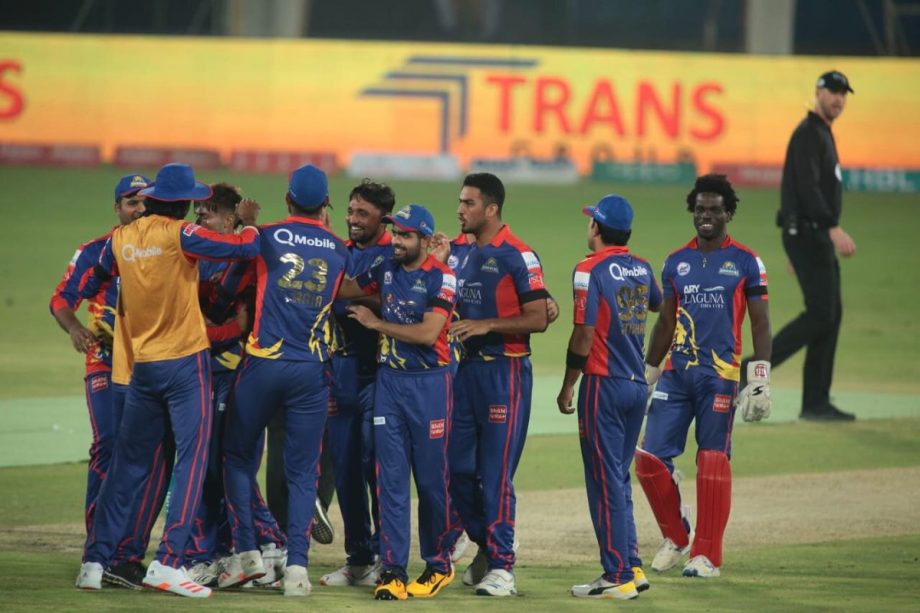 The right-hander batsman, Babar Azam and the left-arm bowler, Muhammad Amir showed an out-class performance to seal a victory for their team in a dramatic super-over game.

PSL Season 5, KK into the final

The PSL season 5 was postponed due to spike of Covid-19 in March. All the teams are back with the thrill and passion to fight for the trophy. As we know, PSL never fails to entertain fans and viewers all over the world. KK and MS did it this time for PSL after a thrilling end in super-over.

Earlier today, Karachi Kings won the toss and decided to field first. The decision proved fruitful as wickets fell swiftly in the start. Adam Lyth was dismissed earlier by Shan Masood and some run-outs also did the trick for KK in further strengthening their position. Ravi Bopara’s consistency and Sohail Tanvir’s support, in the end, put some life in Multan Sultan’s innings. They put 141 runs on the board with the loss of 7 wickets in 20 overs.

While chasing Karachi had Babar Azam who was in a scintillating form. KK after losing Sharjeel Khan earlier had a back of Babar Azam who proved his worth along Alex Hales in scoring the most important runs of the match. But Babar again failed to end the innings as he edged on the ball of Sohail Tanvir and lost his wicket.

After the wicket of Babar, KK trembled completely and lost 4 wickets for only 6 runs with Tanvir bowling a tight wicket-taking spell.

Multan Sultan looked in a strong position to seal a victory but the skipper, Imad Wasim played some decent knocks and hit a four on the last ball to give KK a lifeline for a super-over.

Amir all over the Super-over 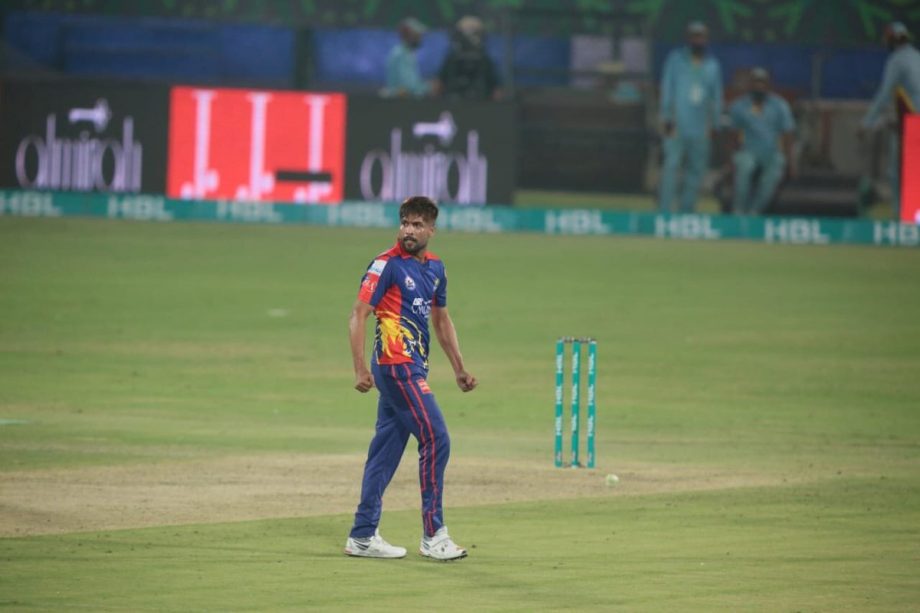 Imad Wasim took his team to an exciting super-over. KK batting first scored 13 runs in 6 balls with the help of Rutherford who scored 11 runs in only 4 balls. The ball was given to Amir to defend the super-over and he did not disappoint his team. He bowled a full and tight super-over which restricted Multan Sultans to only 9 runs and KK won the super-over by 4 runs.