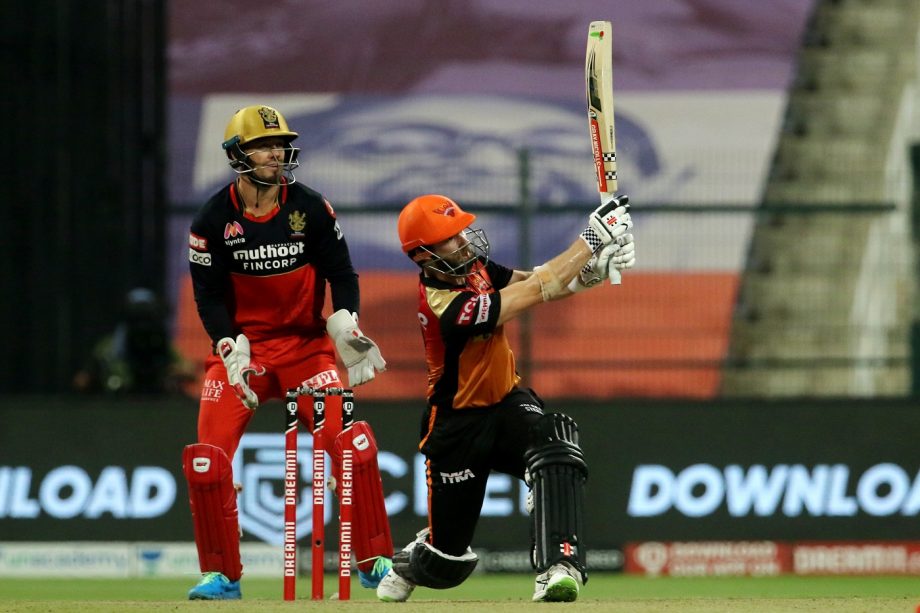 Garg has risen through ranks as he led India to the Under-19 World Cup final last year wherein the team lost to an impressive Bangladeshi side in a thrilling final.

Garg was a regular player for the Sunrisers Hyderabad who crashed out of the IPL 2020 race after losing to the first-time finalists Delhi Capitals (DC) in Qualifier 2. It was in this contest that SRH had pushed Garg to open in the crunch chase alongside captain David Warner.

“He has got a huge amount of talent (Garg) but perhaps throughout the season, hadn’t got repeated opportunities. Every time you watch him play in the nets, you can see how well he hits the ball. He showed that again tonight where he hit some beautiful shots. He is a really exciting young player that is for sure,”

Williamson told reporters after SRH lost the contest on Sunday night against Delhi Capitals by 17 runs.

Williamson waged a lone battle for the Sunrisers Hyderabad after they lost their batting mainstay Warner early on for cheap. Williamson took the game deep for the Sunrisers, scoring a fine 67 off 45 balls with five fours and six sixes but his dismissal towards the end dashed Sunrisers’ hopes of a memorable win.

Williamson was also impressed by another young and upcoming Indian all-rounder from the state of Jammu and Kashmir, Abdul Samad, who too featured regularly in SRH’s playing XI. Williamson and Samad added 57 runs in their chase but their partnership was broken at a vital stage of the contest.

“It was just trying to establish a partnership, trying to take the game to a stage where we can change the pressure a little bit. For a long period of time in the second innings, they were on top of us, and then Abdul Samad, another young talented player, came out and hit the ball beautifully, allowed us to get back into the game,”

“Even though we had some work to do. Really good signs. Interesting season where there was a mixture of experience and young players, who had a number of opportunities which is really good for them,”

Williamson was graceful enough after a disappointing defeat to tip his hat in favour of the Delhi Capitals, who produced a superb performance to make it to their first-ever final in IPL’s 12-year history.

“They (DC) are a very good side, they have been trying to find the rhythm to their play, little bit like we were when we managed to for a period of time. Tonight they put it together and played really well, put on a very competitive total on the board, which going into the second innings risks needed to be taken,”

Williamson said SRH may have been knocked out but they overall did well and also managed to discover a few young players.

“(It was a) season of fine lines I think. We had a number of very close losses. We perhaps weren’t playing at our best. I think every team is very strong, everybody has beaten everybody, you have to be on top of your game”.

“Number of players you mentioned—Priyam, Samad, Abhishek (Sharma) and (Thangarasu) Natarajan, who really burst on the scene with his death bowling, he has been exceptional. Especially with the number of injuries we had in this campaign, with the likes of Bhuvneshwar who is our senior bowler and also Wriddhiman Saha. The way the guys came in and filled the roles was really good,”