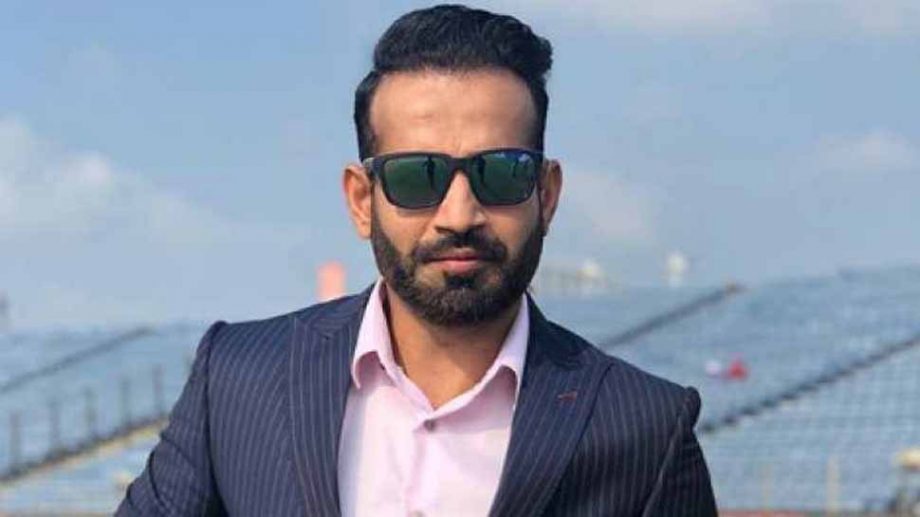 Former India all-rounder and ICC World T20 2007 winner Irfan Pathan has signed up with the Kandy Tuskers franchise to play in the Lanka Premier League (LPL).

The Kandy Tuskers side will be coached by former Sri Lanka cricketer Hashan Tillekaratne and the development was confirmed by both Irfan Pathan and the team’s coach, reported ESPNCricinfo. The team also has other cricketers in T20 legend Chris Gayle, England cricketer Liam Plunkett, Pakistan pacer Wahab Riaz and Sri Lankan star Kusal Perera.

Pathan was last seen in action during the Road Safety World Series for India Legends being held in Mumbai. The series was called off indefinitely due to the raging coronavirus pandemic.

“I am definitely looking forward to this. Yes, I had retired from T20 cricket, but I can play around the world and hopefully I will be able to have fun with my game as well, which I didn’t have for the last two years. I think I can still play some, but I will start slowly and see how this goes, and then I will take it forward.”

The star all-rounder of his generation played 29 Tests, 120 One-Day Internationals (ODIs) and 24 T20 Internationals for India in a career spanning over nine years from 2003 to 2012.