Team Afghanistan has arrived on Irish soil to play a five-match bilateral series with the hosts. Ireland will be up against the challengers from the land of Afghans in the battle of international cricket’s shortest format starting this Tuesday. The first fixture of this T20I series will take place on Tuesday at Stormont Cricket Ground, Belfast in Northern Ireland.

It is the battle between the two youngest test-playing nations who are well acquainted with the 20-over format. Stormont, earlier known as Civil Services Cricket Club which hosted the New Zealand T20I series in July 2022 is chosen as the solitary venue of this series.

Earlier, Afghanistan Cricket Board officially announced the appointment of Jonathan Trott as head coach of the national team after Graham Thorpe stepped down from the role due to illness. ACB also handed over a permanent contract to the former Pakistani international Umar Gul who previously joined as a bowling consultant.

Ireland hosted elite opponents like India, New Zealand and South Africa in limited-overs format within the past month under home conditions. However, the Irish Wolves couldn’t even register a single win out of those 10 white-ball fixtures consisting of seven T20Is and three ODIs.

Before turning up for this series, the Afghan Army toured Zimbabwe and returned home after whitewashing the hosts in the white-ball campaign. They played three-match ODI and T20I series with the Red outfit and emerged victorious in each and every fixture of that tour.

The two combatants have faced each other 18 times in the T20 internationals in which, the head-to-head record is currently favouring the Afghan Army by 14-4. Interestingly, they took the same battlefield only twice in Ireland and the Men in Green are yet to defeat the Afghan side in home conditions. 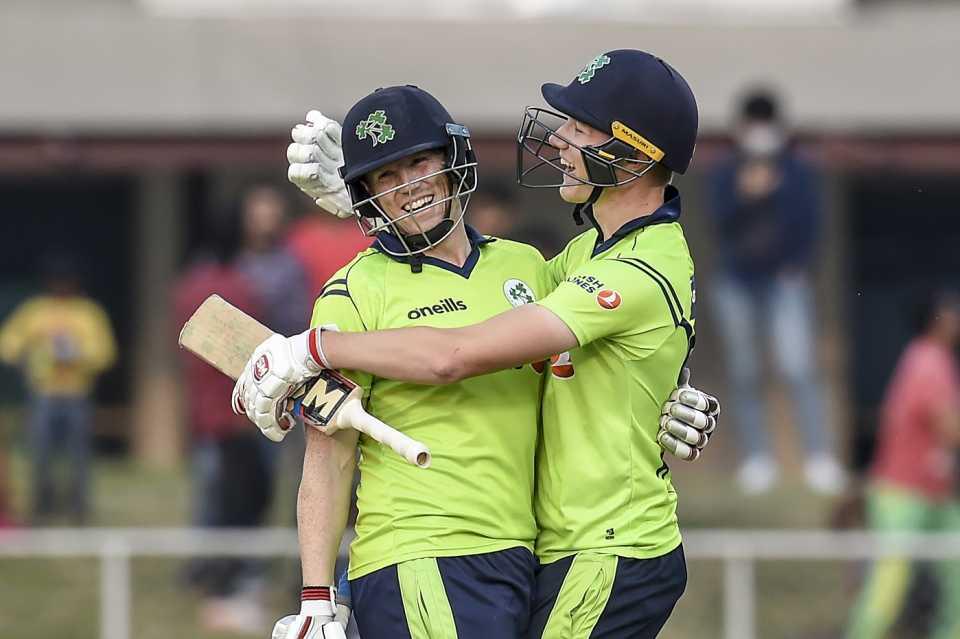 Throwback to the thrilling Super Over win of Ireland

The most recent face-off between them was a memorable one where the scores were tied after the completion of 40 overs. It was the series decider played at the neutral venue of Greater Noida Sports Complex Ground where the Irish edged past the counterparts in Super Over and clinched the series

Harry Tector: The 22-year-old batting sensation is considered the next big thing for Irish cricket. The Dublin youngster was in the form of his life before the New Zealand T20I  series which left a stain on his purple patch in international cricket. Tector has scored only 70 from his last five T20I innings and must be looking forward to getting back to his form through this series. 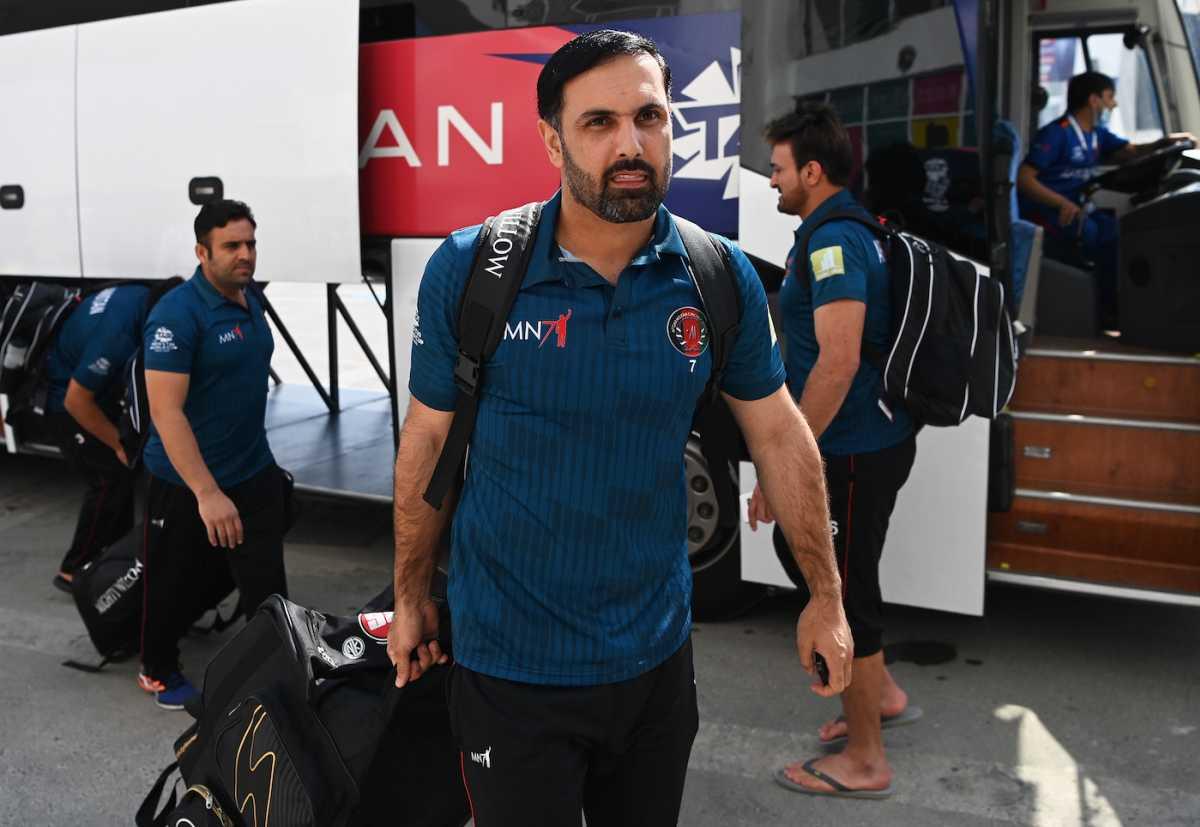 All eyes are on the visiting skipper!

Mohammad Nabi: The Afghan skipper is the most experienced member of the National Team, having played T20 leagues all over the world. The 37-year-old veteran was the second-highest run-scorer of the Zimbabwe T20I series scoring 89 runs from three innings with a strike rate of 148.33. Nabi also went on to contribute with his bowling as well by trapping two Zimbabwean batters in his off-spin net.

A dejected Irish side is going to face in-form Afghan opponents who just registered an away whitewash against Zimbabwe. Hence there’s no brainer that Afghanistan is the favourite to win this encounter and can clinch the whole contest as well. Ireland may start the series on the back foot but have a great opportunity to rewrite all the failures of recent times.