India whitewashes Sri Lanka in a 3-match ODI series at home: Player ratings for the hosts

It was a splendid performance by the Men in Blue against Sri Lanka as they thrashed the visitors in all departments in the recent ODI series. Man in form, Virat Kohli scored a couple of centuries which helped India seal the series.

Let us take a look at the performances of Indian players in this ODI series:

Rohit Sharma (7/10): One of the finest white-ball cricketers in the world, Rohit Sharma had a good series with the bat as the Indian skipper scored 142 runs in three matches at a great average of over 47.

Though he scored only one half-century in the series, he gave a good start to India in all the matches. The right-hander was looking in great touch in the final ODI but fell just short of a half-century.

His captaincy was excellent in the entire series, especially the way he used his bowlers at a particular time. Now, Rohit would be looking to repeat the feat against New Zealand at home.

Shubman Gill (8/10): Shubman Gill has proved that he could be India’s first-choice opener for the ODI World Cup later this year. The batsman from Punjab scored 207 runs in three games at an astonishing average of 69. 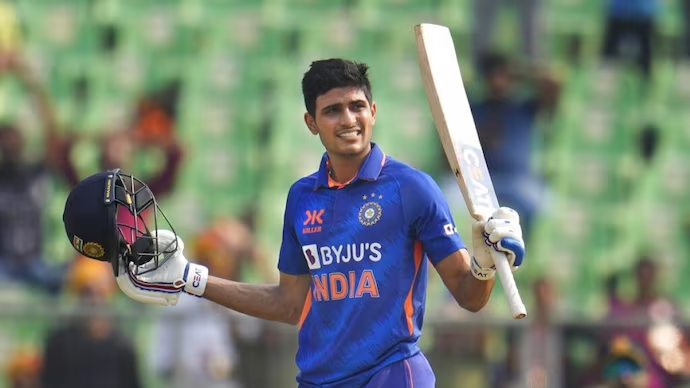 Gill was one of the few players in the series who scored a century. His innings of 116 in the last game was a treat to watch by every cricket fan. He mastered some of the strokes in his magnificent innings alongside former skipper Virat Kohli. The young gun would now like to continue his splendid form in the upcoming innings.

Virat Kohli (10/10): The king of world cricket is back to his original form as Virat Kohli hammered Sri Lanka in the recently concluded ODI series. Kohli scored two centuries in three games with an unbelievable average of 141.50.

The way he was hitting sixes in the final ODI was a rare sight. It has been a wonderful moment for all Indian fans as the king got back to his form just at the right time when the World Cup is around the corner.

Virat Kohli’s innings of 166 came in just 110 balls which helped India set up a mountainous target of 391 for Sri Lanka. In reply, the visitors could not even touch the score of 100. They were all out for just 73 in the final encounter.

Shreyas Iyer (5/10): Shreyas Iyer is lucky that the management has been considering keeping him at the number four spot for the World Cup but the right-hander did not meet up to the expectations in the series. He just scored 94 in three games with an average of 31. Iyer needs to understand his responsibility going forward to stay in the squad. His place in the squad against New Zealand would be certain and he would be looking to grab this chance to the fullest.

KL Rahul (5.5/10): Opening, finisher, or even middle-order, KL Rahul has been tested at every position in ODIs but seems like nothing is certain as of now. The right-hander scored 110 runs in the series in three games which was below average for a class player like him.

With Rishabh Pant out of contention for the World Cup now, KL Rahul’s chances of making it to the squad are almost confirmed, however, he has to find his best touch to gain everyone’s confidence.

Hardik Pandya (3/10): It was not the best of the series for Hardik Pandya as he could just score mere 50 runs in 2 matches he played. The Indian all-rounder did not impress with the ball as he picked up just one wicket.

But his form is not an issue for the side because of the way he has performed recently, Pandya would look to regain his power hitting in the series to come.

Axar Patel (2/10): Axar Patel has been in a good form in the past but he couldn’t deliver his best form in this series. The left-arm bowler just picked up only one wicket and scored but did not contribute well with the bat. Keeping in mind Axar’s past performance, he would be in contention for the further series but he has to regain his lost form at the earliest.

Mohammad Shami (4/10): India’s frontline bowler Mohammad Shami delivered an average performance in the series by picking just 3 wickets in three games. This performance cannot predict the quality he has in white-ball cricket but the right-arm fast bowler has to bring back his rhythm in order to pick wickets.

Mohammad Siraj (9/10): Mohammad Siraj was the most successful bowler in the series with 9 wickets to his name. He picked one four-fer too in the final ODI to dismantle the opposition. 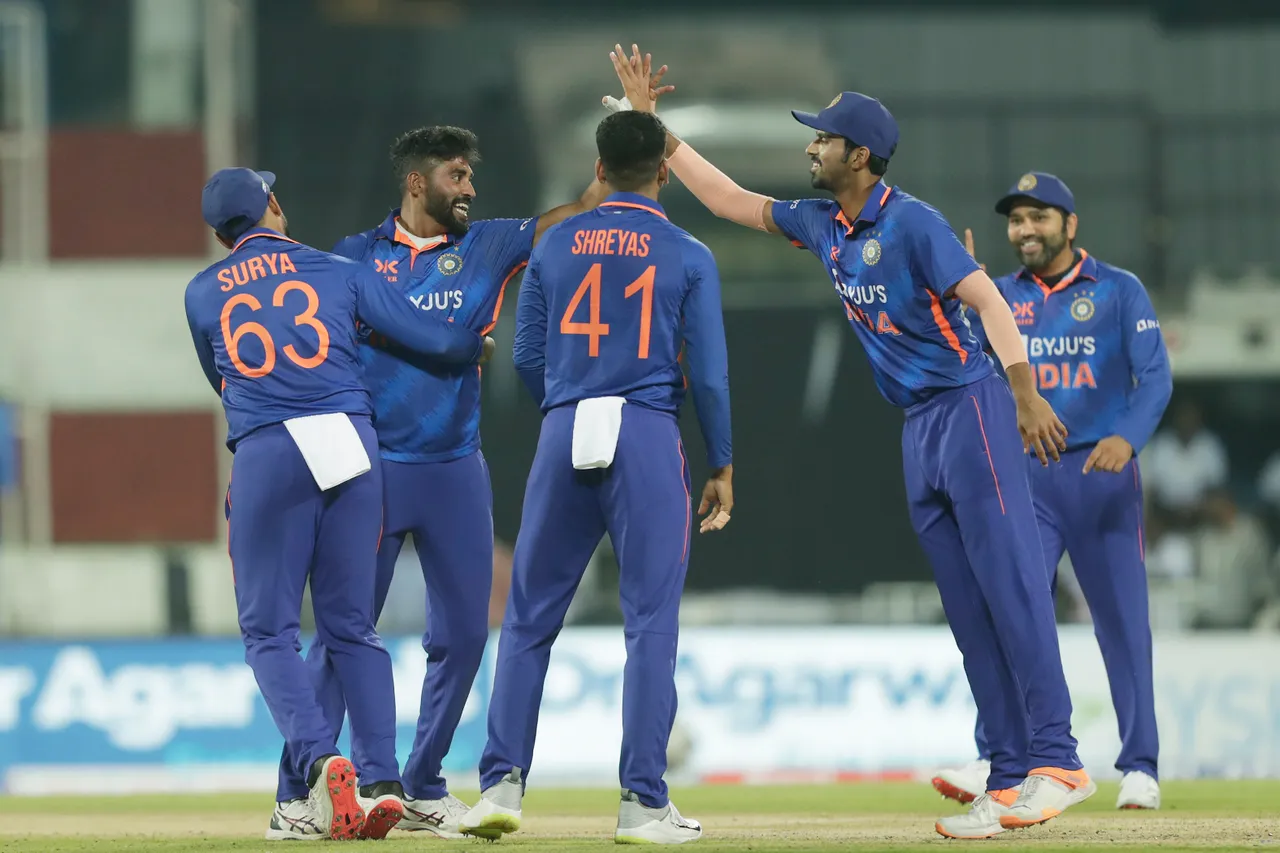 Yuzvendra Chahal (2.5/10): It was a forgettable series for Yuzvendra Chahal as he played just one game. The leggie could pick up only a single wicket by giving away 60 runs in his 10 overs.

Kuldeep Yadav (7.5/10): If anyone wants to know how to take advantage of a given opportunity, then Kuldeep Yadav would be the best one to learn from. Despite some great performances, he has always been ignored from the playing XI but he never disappointed the fans on his comeback.

Similarly, these two chances were another knocking on the door for a permanent place in the XI. He picked up 5 wickets in the series with an average of around 13. The left-arm wrist spinner will be a favourite for his skipper in the upcoming series.

Umran Malik (7.5/10): One of the fastest bowlers in the world right now, Umran Malik had a fabulous series with the ball as he took 5 wickets in the two matches he played. Malik has been improving his line & length now and is the perfect contender to be in the squad in the future. Umran was brilliant in the T20I series against Sri Lanka as well.