India vs Zimbabwe: Preview and Prediction

Team India will have their task cut out against Zimbabwe on Sunday (November 6) in their last Super 12 clash of the T20 World Cup 2022. If India loses, they will be in danger of getting knocked out of the tournament.

Rohit Sharma‘s men will need to ensure their campaign is on track. Zimbabwe, not to forget, have already caused an upset in the tournament when they beat Pakistan earlier.

India inched a step closer to the T20 World Cup semifinals with an edge-of-the-seat five-run victory over Bangladesh in a rain-curtailed contest here on Wednesday. The Men in Blue posted an imposing total of 184 for 6 courtesy of Virat Kohli’s innings of 64 not out off 44 and KL Rahul’s contribution of 50 off 32 against Bangladesh.

India, who now have six points from four games, will need to beat Zimbabwe in their last Super-12 match to clinch a last-four place on Sunday. Zimbabwe is also virtually out of the tournament after Wednesday’s loss. The Netherlands beat the Chevrons by five wickets for their first win of the ongoing T20 World Cup on November 2.

India has done pretty well in this tournament barring one. They started their campaign by defeating arch-rivals Pakistan by four wickets in what could be one of the greatest games the format has ever seen.

India had almost lost the game but Virat Kohli’s brilliance took the Men in Blue cruising to victory. They followed that up by winning against the Netherlands convincingly but were left undone by South Africa who defeated the Asian side by five wickets.

The No.1 ICC-ranked T20I side however bounced back in their most recent encounter and defeated Bangladesh by five runs (DLS method) in another thriller to virtually seal their place in the semis. The match started with Bangladesh inviting India to bat first.

India got off to a slow start, losing skipper Rohit Sharma for 2. However, a fifty from KL Rahul and an unbeaten 44-ball 64 by Virat Kohli powered India to 184/6 in 20 overs. In response, Bangladesh started strong with Litton Das leading the run chase. He went to slam a 21-ball 50 before rain stopped the play, which also saw the target get reduced to 151 in 16 overs. 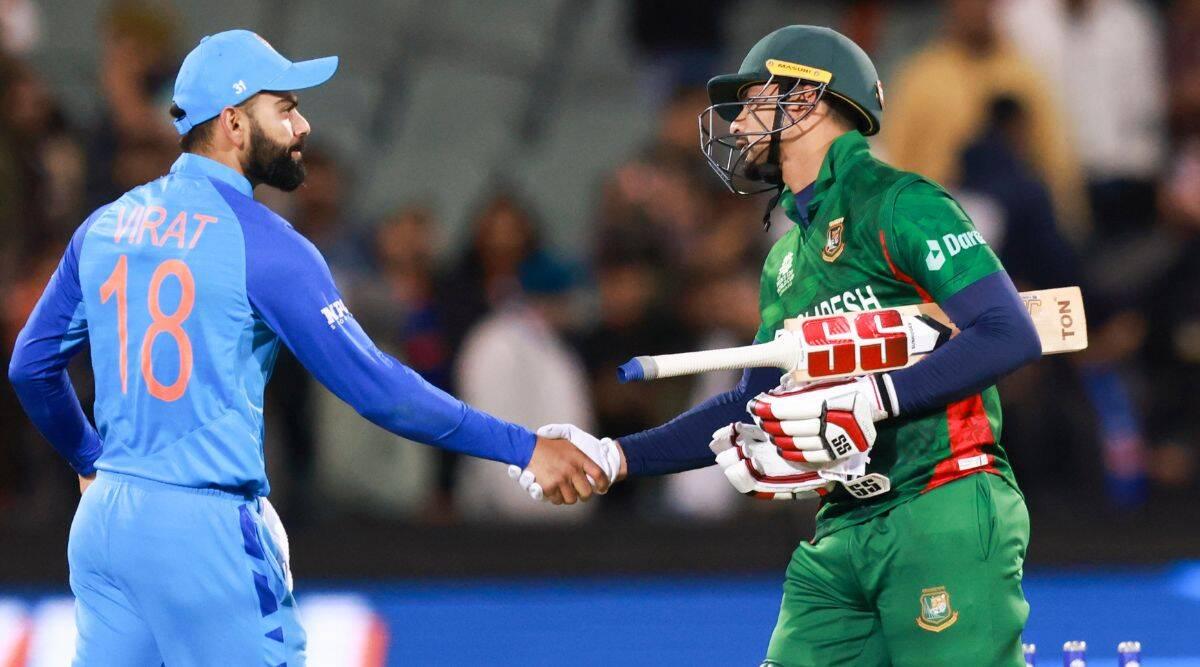 India defeated Bangladesh by five runs in their most recent game

As soon as the action resumed, Bangladesh kept losing wickets in a hurry, which started with Das getting run out for 60. Soon Mohammed Shami provided India with the second breakthrough. Arshdeep Singh then struck twice in the same over and Hardik Pandya scalped two in the following over.

Zimbabwe, on the other hand, has done exceptionally well in this tournament despite their shocking defeat against the Netherlands. They first got the better of Ireland and Scotland in the qualifiers group that also involved West Indies to make it to the next round. They then managed to salvage a point against South Africa courtesy of rain before upsetting Pakistan with a victory over the Shaheens.

They, however, then lost against Bangladesh in a closely fought game before going down against the Netherlands in their last match. The Chevrons’ batters were dismissed for 118 after opting to bat first and the Dutch then chased the target in 18 overs, to earn their first win in Group 2.  Although virtually out, Zimbabwe will be playing for pride in this game and thus we expect a tough fight from both these sides in this upcoming game.

Both India and Zimbabwe have played each other in seven men’s T20I games with the Men in Blue winning five of those encounters whilst the Chevrons won twice. This will however be the first such game between the two sides since June 2016.

Suryakumar Yadav (India): The middle-order batter Suryakumar Yadav has been in excellent form in this format ever since his debut last year. He has scores of 51*, 68 and 30 in the last three matches, and India will be backing him to deliver in this contest once again. Overall, Yadav has amassed 1209 T20I runs at an excellent average of 40.3 and a sensational strike rate of 177.3.

Suryakumar Yadav is the top-ranked batter in the ICC Men’s T20I Rankings. The Mumbaikar has amassed 965 runs at an impeccable average of 42 and a jaw-dropping strike rate of 183.8 to be the highest run-scorer in T20Is this year. This includes as many as eight fifties and a century. In India’s Super 12 game against South Africa, Yadav accumulated 68 runs at a strike rate of 170 on a Perth pitch that was extremely tricky for batters.

Sikandar Raza (Zimbabwe): The veteran all-rounder has played match-defining roles in all of Zimbabwe’s wins in this T20 World Cup. He scored an unbeaten 82 against Ireland and then scored a match-winning 40 against Scotland while remaining unbeaten once again. 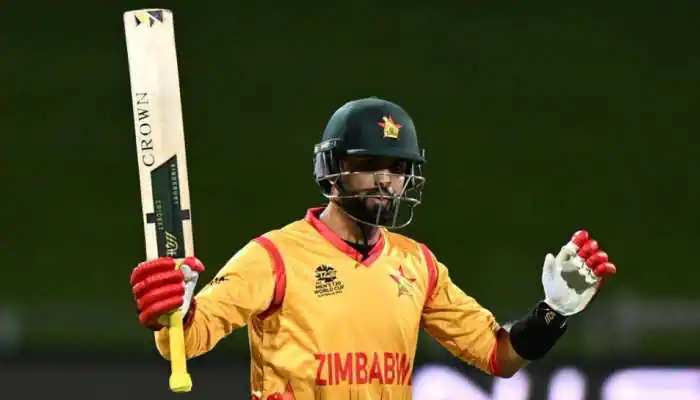 But he went one better, picking up three wickets in a stunning spell to turn the game and set Zimbabwe on a path to their famous win over Pakistan. His failure to score against Bangladesh and then failing to convert his start against the Netherlands in the last two games for Zimbabwe was probably the difference in why the Chevrons lost those games.

Sikandar Raza has breathed fire in 2022 so far. Brilliant with the bat and deadly with the ball, Zimbabwe’s star all-rounder is his country’s main man and one of the stars of the tournament.

Despite coming close in most of the games in this tournament, India remains one of the best-performing nations across the tournament so far and it is expected that they will play strongly here against a Zimbabwe team, who pose the capability of causing a big upset. Ultimately though, it’s hard to see the Zimbabwean bowling attack being able to contain such a powerful Indian batting line-up, so back the Men in Blue to force victory.