The 30th match of the ICC Men’s T20 World Cup 2022 will see India facing off against South Africa on Sunday at the Perth Stadium, Perth. Rohit Sharma-led team India registered a miraculous win against Asian rivals Pakistan, thanks to a historic knock displayed by the chase master, Virat Kohli himself.

The iconic Melbourne Cricket Ground witnessed the drama, the suspense and the thrills that the match had to provide considering the neck-to-neck contest, the match had come down to.

India just managed to win from the jaws of defeat against Pakistan in the ICC T20 World Cup 2022 and earned the much-needed two points. In their next game against the Netherlands, the Men in Blue crushed the minnows to go top of the points table.

Meanwhile, despite being very close to registering a win in their tournament opener in the ongoing T20 World Cup, South Africa had to share a point with Zimbabwe after rain spoiled their first Super 12 game on Monday.

Virat Kohli single-handedly powered India to an epic four-wicket win over arch-rivals Pakistan with a magnificent 53-ball 82 not out in their tournament opener. Pakistan recovered from a wobbly start to post a fighting 159 for eight. India completed the chase in the last ball, with Kohli and Hardik Pandya (40) doing the bulk of the scoring after a horror start to their innings.

The two revived India with a 113-run stand for the fourth wicket after they were reeling at 31/4 at one stage. Sent in to bat, Pakistan were well served by Iftikhar Ahmed’s 34-ball 51 and Shan Masood’s unbeaten 52 off 42 balls after they lost their first two wickets with just 15 runs on the board in the fourth over. 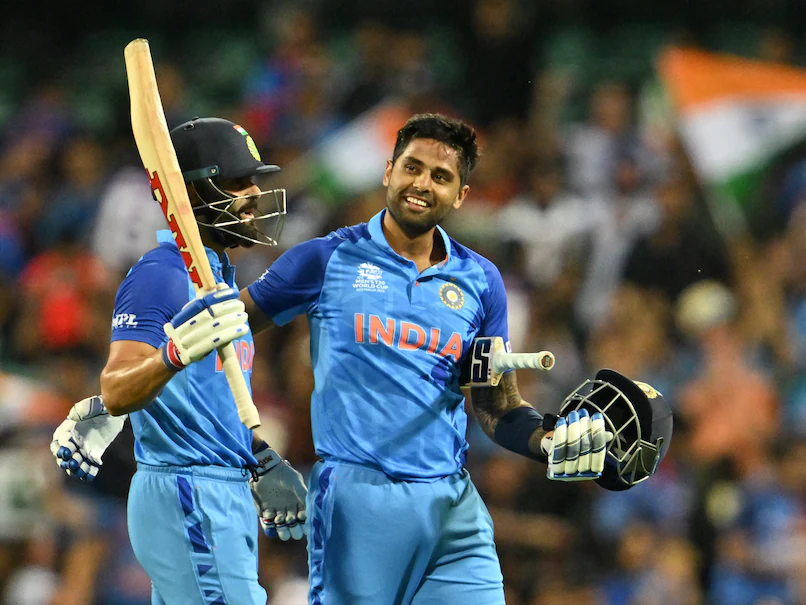 In their next game against the Netherlands, the Men in Blue defeated the Oranje by 56 runs after putting 179/2 on the board in their T20 World Cup match on Thursday. Opting to bat, India produced a solid batting display with Rohit Sharma (53), Virat Kohli (62 not out) and Suryakumar Yadav (51 not out) — all scoring scintillating fifties.

Meanwhile, South Africa had to settle for a point as their Super 12 encounter at the Bellerive Oval in Hobart didn’t yield any result, with rain causing frequent interruptions and delays. At first, the match was reduced to nine overs per side due to frequent interruptions caused by rain. Even though it kept drizzling lightly, the match went on fine until the first over of the South African innings.

Zimbabwe scored 79/4 in their nine overs and the Proteas were set a DLS target of 85 to chase down in nine overs initially, but that was reduced to 64 from seven overs after the interruption. South Africa kept cruising towards the target but the match couldn’t resume again when rain caused another interruption after the third over.

The Proteas however came back strong in the next game as they beat Bangladesh by 104 runs in their second Group 2 match in the Super 12. The Proteas won the toss and elected to bat first. Rilee Rossouw (109) and Quinton de Kock (63) guided them to 205 runs, the highest total of the tournament so far.

The South African bowlers were on top of the Bangladesh batting order right from the beginning and dismissed the entire line-up for 101. Anrich Nortje picked four wickets by giving away only 10 runs, the best bowling figures by a South Africa international at the T20 World Cup.

India and South Africa will play each other in their 24th game of the men’s T20I format. The Men in Blue have previously won 13 of the 23 fixtures played against the Proteas in the format whilst losing nine. One of the matches between the two sides ended with no result.

The two sides have meanwhile played each other in five men’s T20 World Cup games with the Men in Blue winning four of those fixtures whilst South Africa won one. The most recent such fixture was in Mirpur in April 2014 when the Men in Blue won by six wickets.

Virat Kohli (India): Virat Kohli endured a very tough phase for the last couple of years but he has regained his form now. Kohli scored a century against Afghanistan in the Asia Cup and also played a match-winning knock of 82* against Pakistan and 62* against the Netherlands in their Super12 encounter. The 33-year-old will have an important role to play in this match once again.

Aiden Markram (South Africa): Since finding his feet in T20 cricket, there’s been no turning back for Aiden Markram, who has swiftly moved from opener to a middle-order batter and fit in snugly into South Africa’s jam-packed batting line-up. 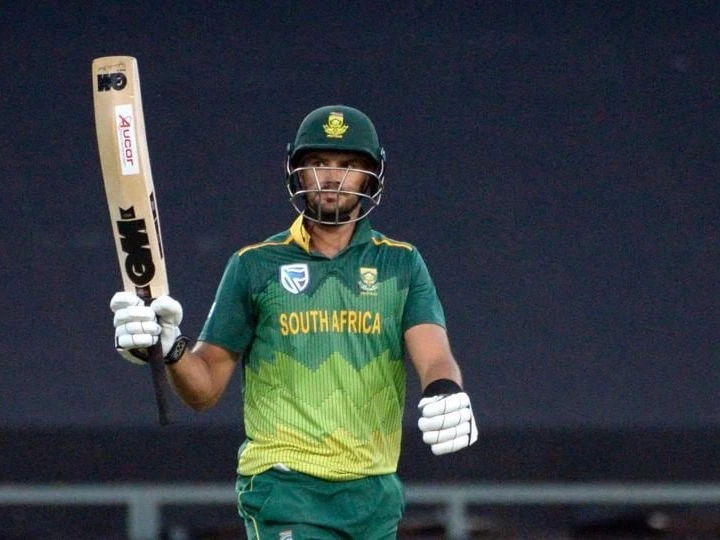 Markram’s ball-striking abilities aside, he has developed his game against spin and is turning into one of the most eye-catching middle-order batters in T20 cricket today.

A high-scoring contest may be on the menu here between two nations who have already played seven completed T20i fixtures against each since June with India winning four compared to South Africa’s three triumphs. All those matches, however, took place in the subcontinent whilst this game is in Perth which should lead to plenty of runs.

The outcome itself could go either way, but the fact that India has already played out a nail-biting match which forced them to hold their nerve under extreme pressure may be extremely useful here with another close encounter a distinct possibility. With that in mind, backing India to narrowly come out on top looks like a smart play.