The countdown for the high-profile India vs Pakistan clash has already begun as a mere 1 day remains for the battle to unfold. The two rival cricketing sides are set to meet on 28th August in the Dubai International Stadium.

Millions of eyeballs get attracted to watch the insane clash of India vs Pakistan. The two neighbours don’t meet often, but when they do meet, it turns out to be an absolute nail-biter for the fans and experts. This time around, India and Pakistan will be up against each other nearly after 11 months. The last time these two sides met was in the ICC T20 World Cup 2021.

India hasn’t yet digested its last year’s one-sided defeat against Pakistan. The visuals from that game still haunt a lot of Indian fans, however, Rohit Sharma and his men would be raring to face Pakistan and flip the table.

Both India and Pakistan look formidable outfits on paper. Both sides have incurred a massive loss in the form of their premier pacer’s injury (India lost Jasprit Bumrah while Pakistan won’t have the services of Shaheen Shah Afridi).

Notably, India vs Pakistan fixture will be played in the Dubai International Stadium which apparently is the adopted home ground of the Pakistan national cricket team. The Men in Green would certainly have the unfair advantage of being acquainted with the pitch.

Despite that fact, India seems inches ahead of Pakistan. India’s record against Pakistan is way superior in the T20 internationals. If we further restrict it to just the Asia Cup tournament, the Men in Blue still take the dominant hand. 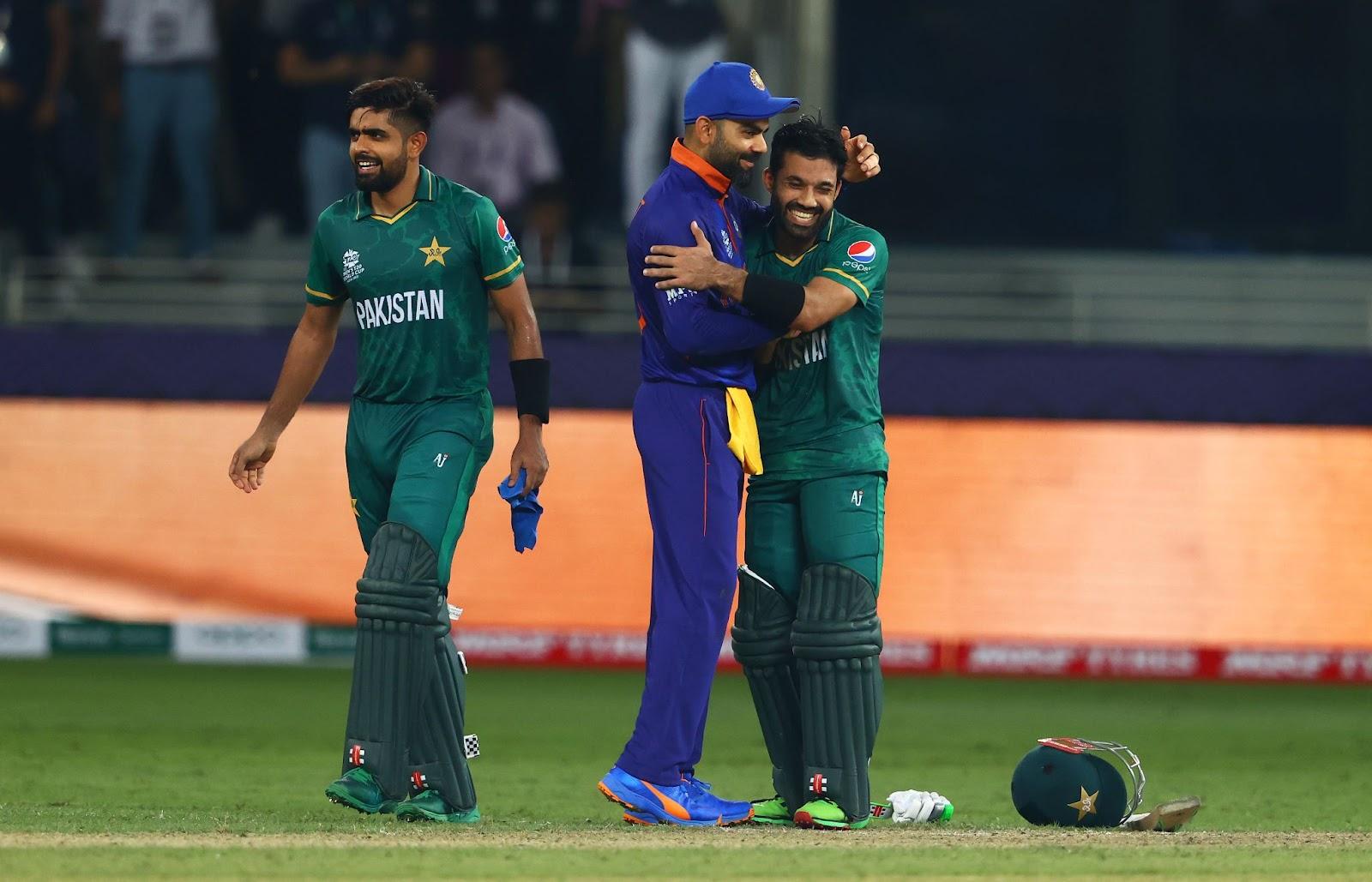 This will be the second T20I fixture in the Asia Cup 2022 where India and Pakistan face each other for the first time. The two arch-rivals are scheduled to play each other at least two times given the two times qualify for Super Fours.

Given their performance, they are mostly expected to play each other also in the finals of the same tournament and thus we can have a glimpse of the India vs Pakistan game thrice in the same series (a spectacle that is very rare).

India’s top 2 run-getters in T20Is this year, Shreyas Iyer and Ishan Kishan aren’t included in the Indian squad for Asia Cup. Virat Kohli and KL Rahul will finally return for the Indian side in the tournament. Suryakumar Yadav has scored 428 runs in 12 matches this year at a strike rate of 189.38 and his scintillating form may bother the Pakistani bowlers.

Amongst the bowlers, Bhuvneshwar Kumar has been the highest wicket-taker for the Indian team this year in T20Is with 20 scalps in 16 innings at an impressive economy of 6.84. However, the deficit left by Harshal Patel and Jasprit Bumrah’s injury will be difficult to compensate for the likes of Arshdeep Singh & Avesh Khan.

Wicket-keeper batter Mohammad Rizwan has been in emphatic form for Pakistan this year in T20Is, scoring 1,349 runs in 27 innings with a ton & 12 half-centuries, striking at 134.63, while averaging 71.00. Babar Azam has also registered 1,005 runs in 27 innings with the highest score of 122. Fakhar Zaman has also been boasting of good form of late and the Pak batting lineup may very well take on the Indian bowling attack.

Even though Pakistan will be without ace pacer Shaheen Afridi in the tournament, the bowling looks balanced enough. Haris Rauf has taken 26 wickets in 22 innings this year in T20Is, while Hasan Ali, who has picked 25 wickets this year, hasn’t been named in the squad. All-rounder Shadab Khan has also picked up 20 scalps this year in T20Is.

Since the inception of the Asia Cup way back in 1984, India and Pakistan have locked horns with each other on 14 occasions. Of those 14 matches, India has emerged victorious eight times. Pakistan, on the other hand, has only managed to overcome the challenge presented by the Men in Blue five times. One of their matches came to an end with no result.

India boasts of an undefeated record against Pakistan in T20I in the tournament, winning the only match that was played between the two countries in that particular format.

The two nations first went toe-to-toe against each other in the first edition of the Asia Cup in 1984 at the Sharjah Cricket Stadium in Sharjah, UAE, with India emerging triumphant.

The teams have gone up against each other in every edition of the tournament since, presenting some of the most entertaining clashes in world cricket. Their most recent clash in the Asia Cup took place in 2018 at the Dubai International Stadium in Dubai, UAE, where India bested Pakistan with 9 wickets. 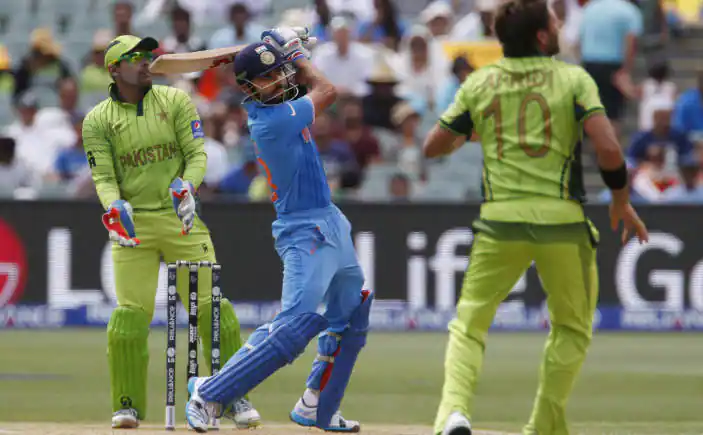 Virat Kohli (India): India’s star batter Virat Kohli has been battling poor form for a while now. The Asia Cup 2022 is a big tournament for the celebrated T20I batter. Kohli was rested for the West Indies tour and was also not a part of the Zimbabwe tour.

He will be keen to start strongly, despite not being among the runs. Kohli has scored 3,308 T20I runs at 50.02. He would aim to make his presence felt and make a lasting impression on the side.

Babar Azam (Pakistan): The number one ranked batter in T20Is, Babar Azam can go on to win the trophy for his side. A champion performer across formats, Babar has been among the runs.

He will form a deadly opening combination with the aggressive Mohammad Rizwan. Babar has amassed a total of 2,686 runs and is the sixth-highest scorer; Consistency is what Babar is all about.

Both India and Pakistan are evenly matched sides. The absence of pacers Shaheen Afridi and Jasprit Bumrah has taken a bit of sheen out of this contest but still, the two teams have some very good players in their ranks.

Pakistan has not played many T20I matches in the run-up to the Asia Cup 2022. But India has faced England, Ireland and West Indies recently in the T20I series and has emerged victorious. This background may give India a slight edge in the match.