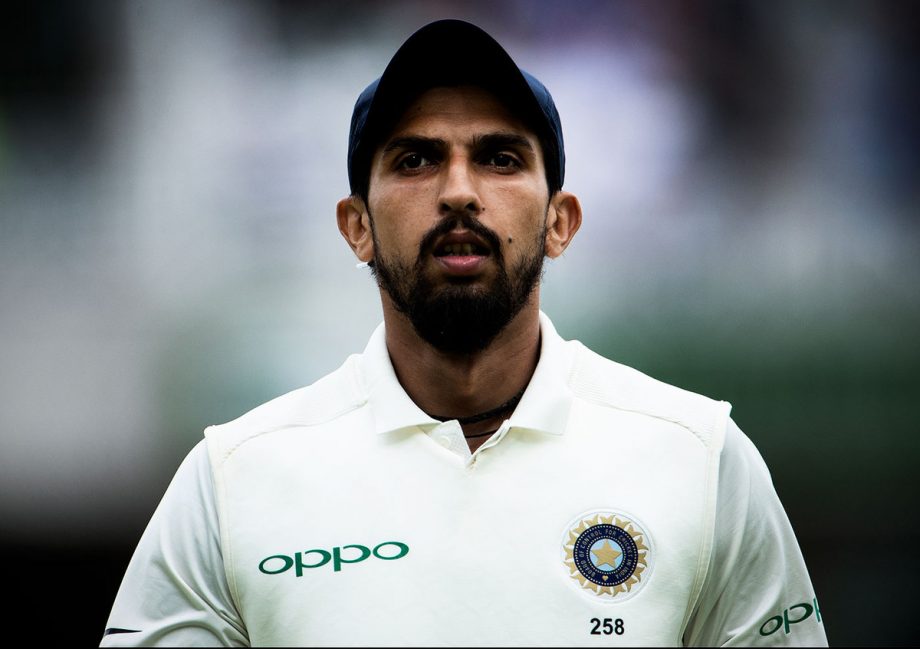 The Indian cricket team in Australia suffered a major blow on Tuesday as their key players, opener Rohit Sharma and pacer Ishant Sharma were both ruled out of the first two Tests of the upcoming Border-Gavaskar Trophy 2020-21 due to their respective injuries.

While Rohit has been battling with a hamstring issue since the middle of the Indian Premier League (IPL), Ishant had suffered an injury to his rib cage during the T20 tournament held in the United Arab Emirates (UAE). Rohit is believed to have played throughout the IPL in Mumbai Indians’ title winning campaign after missing a few league matches in the later stage, Ishant returned home to nurse his rib cage trouble and be ready for the Australia tour.

Rohit was not picked in any of the three squads—for One-Day Internationals (ODIs), Twenty20 Internationals (T20Is) or the Tests—in Australia despite the Indian batting mainstay showing up for Mumbai Indians duty in the IPL 2020 playoffs wherein he led them to their record fifth title win.

According to reports, for Ishant to take part in the Test series he has to board the plane to Australia ‘almost immediately’ as he will have to spend 14 days of mandatory quarantine time period as decided by the Australian government. In the case of Rohit, the right-handed batsman was anyway going to be 70-80 percent fit for the Test series, which would have meant that the Indian team management was taking risk with one of their biggest players.

India will be severely depleted for the Test series following the emergence of this development as their regular captain and team’s batting mainstay Virat Kohli is all set to return home after the first Test to be home with his family for the birth of his first child with Bollywood actress wife Anushka Sharma.

In the case of Ishant who is a fast bowler, he will need a workload of four weeks of bowling as a minimum to handle the pressure of playing Test cricket, which as a scenario is dwindling rapidly since there has been no update from the Indian cricket board on the same.

In the case of Rohit, while he will not need as much time for preparation as much as Ishant would need, he will be able to leave at least only by December 8, and will remain in quarantine until December 22.

A BCCI source was quoted as saying by ESPNCricnfo:

“If there is a T20 game and he needs to just bowl four overs, Ishant is good to go immediately, but for him to get back to Test-match fitness, he needs four weeks of proper bowling still.”