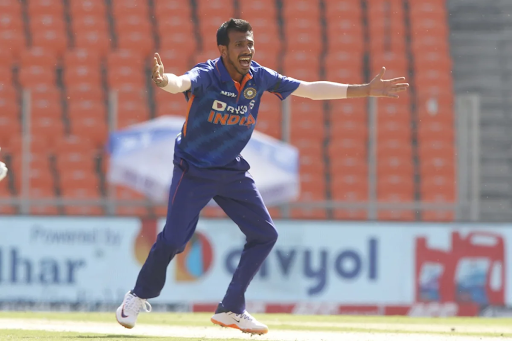 A confident Indian cricket team would look to continue with their impressive all-round performance they produced in the first ODI, and replicate it when they take on the West Indies in the second ODI at Narendra Modi Stadium in Ahmedabad on Wednesday.

India won the first ODI by a huge margin of six wickets, producing an all-round performance to dominate the game right from the start , which will expect to replicate the same in the second game. India bowled out West Indies for a poor total of 176 and in reply, made 178/4 from just 28 overs to record their first victory in the format this year, having lost all three ODIs previously in South Africa.

Indian captain Rohit Sharma marked a successful return to the side with a splendid knock of 61 which anchored the chase for the home team. Even though the middle-order batsmen such as Virat Kohli and Rishabh Pant could not trouble the scorers much, the West Indies just did not have enough on board to challenge India even though they had taken a flurry of wickets in the middle overs.

West Indies will be the side under pressure given that a defeat in the second ODI will ensure a second consecutive ODI series defeat for them, having earlier lost a three-match series to Ireland in January by a margin of 1-2. West Indies will need their batsmen to step up, and apart from that, senior bowlers such as Kemar Roach to deliver in an important match, having misfired in all departments in the first ODI.

Jason Holder scored 57 but the other batsmen from West Indies disappointed. Plenty of the top order batsmen in the West Indies ranks got starts but they failed to convert them into significant contributions, which led to the visiting side being bowled out for 176. The West Indies batsman particularly face troubles picking up Indian spinners in Yuzvendra Chahal and Washington Sundar, who took a combined tally of seven wickets to set the match in favour of the home team.

India will certainly be happy with the way their spin bowlers Chahal and Sundar went about their jobs on Sunday, given that the pitch will continue to assist spinners more than fast bowlers in the remaining two matches. Chahal was a bit expensive giving away 49 runs for his four wickets on Sunday, whereas Sundar was tight and composed in his spell of 10 overs in which he took three wickets for only 30 runs.

All eyes are also once again on the former India captain Kohli, who was dismissed in an unusual manner in the first ODI after being dealt with short balls by the West Indies fast bowlers.