Hardik Pandya has been appointed as the captain of the 17-member Indian cricket squad for the 2-match T20I series against Ireland as the red-ball squad heads straight to England where they will be involved in a practice match against Leicestershire.

Bhuvneshwar Kumar will be deputising for Pandya as the all-rounder becomes the fifth captain to lead the Indian side in 2022, a first since 1959 when the subcontinent team used five skippers as well in a single calendar year.

Rahul Tripathi has earned a maiden call-up to the national team as most of the players from the ongoing T20I series against South Africa have been retained with Pant and Iyer the only two players leaving for the English nation.

The two former Delhi Capitals skippers will be replaced by Sanju Samson and the fit-again Suryakumar Yadav who will be fighting for the No.3 spot ahead of the 2022 ICC T20 World Cup.

The Rohit Sharma-led red-ball squad would face the hosts who continue the home summer with a one-off test match against India after facing the reigning World Test Champions New Zealand.

The English nation has enjoyed a strong start to the reign under new head coach Brendon Mccullum and has sealed the first series win with a dead rubber still to play between the two sides. Rahul Dravid would be occupying himself in how to outdo Mccullm’s strategies as VVS Laxman will be acting as the head coach of the Indian T20I squad in Ireland with Shitanshu Kotak, Sairaj Bhatule, and Munish Bali assisting him in the job.

Heinrich Malan will be Laxman’s top rival on the tour as the former South African cricketer will be taking on his first assignment as the head coach of the Irish national cricket team.

Andrew White, the Chairman of Ireland Men’s Selection Committee feels that it is a great opportunity for Malan to start against a strong team and talked about picking the squad for the 2-T20I series against India.

He said, “There aren’t many better challenges for a new national coach to have than to start your tenure against the world’s number one-ranked T20I side, India. Heinrich has been working hard since his arrival in Ireland, crisscrossing the island, getting to know the players and familiarizing himself with the growing depth of talent we have here – and it’s this growing depth of talent that has made a challenging selection process for the first fixtures of the men’s home season.”

Top-order batsman Stephen Doheny and fast bowler Conor Olphert have been handed their maiden call-ups to the national test setup along with a recall for the fit-again Barry McCarthy. 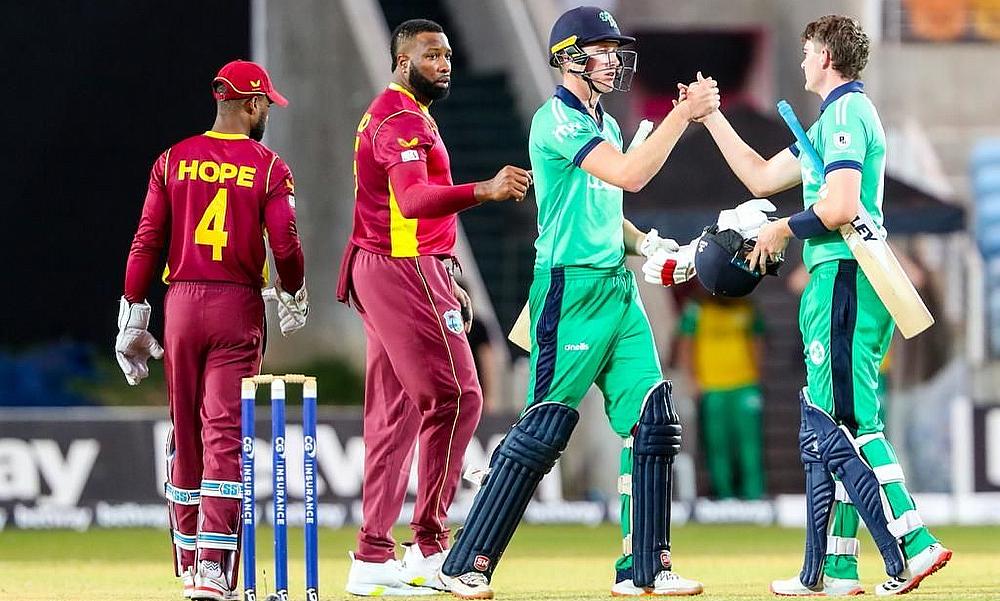 Doheny and Olphert have been handed the call-ups after impressing in domestic cricket and will be joining a strong core of experienced players like skipper Andrew Balbirine, Paul Stirling, and Andy McBrine while the likes of Harry Tector and Curtis Campher will be hoping to show their batting prowess in their first series against India.

With experienced fast bowlers like Mark Adair, Craig Young, and Josh Little leading the attack, it’s a great chance for talents like Olphert to show their talent on the big stage.

White feels that the inclusion of the duo is highly deserved and he is excited ahead of a big cricketing home summer for Ireland that will also see South Africa, New Zealand, and Afghanistan visit the nation ahead of the 2022 ICC T20 World Cup.

He concluded, “The T20I squad features a familiar core to the squad, but it’s pleasing to see a number of new faces earn their call-ups in Stephen Doheny and Conor Olphert. Both Warriors’ players have impressed at the inter-provincial level this season with consistent performances. While Doheny has also come off the back of a good tour of Namibia with the Ireland Wolves, Olphert has bowled quickly, particularly on good wickets at Comber last month, and his selection gives us an opportunity to look at him as a tactical option given what lies ahead for the rest of the year.” 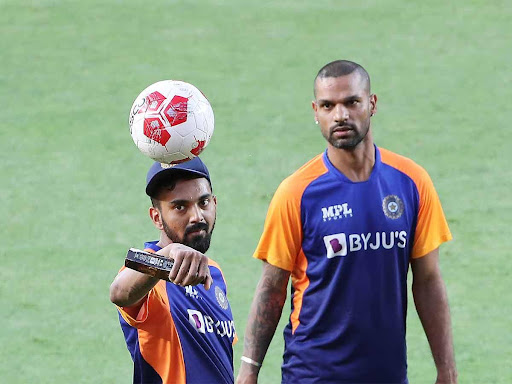