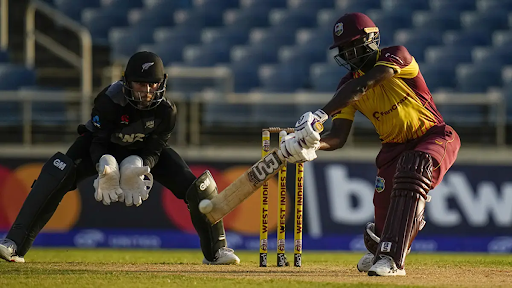 West Indies could not execute their plans effectively

Having lost series against three Asian teams – India, Bangladesh and Pakistan in recent times, it was very important for West Indies to bounce back in the three-match ODI series against New Zealand. The first ODI went according to the plans, where they secured a five-wicket win, but the boys from the Caribbean lost the last two matches to let go of the series.

Let us check out the report card of the West Indies players:

Shai Hope (7/10): Shai Hope is one of the few hopes West Indies seem to have regarding their ODI batting lineup. Though he was not his team’s leading run-scorer, he did well to score 93 runs at an average of 31.00 and a strike rate of 60.78. He scored 26 runs in the first match, but could not do much in the second game. However, the last game saw him scoring 51 runs.

Kyle Mayers (8/10): Kyle Mayers did a fairly satisfactory job against India and he continued with that form in this series as well. He scored 111 runs from three matches, maintaining an average of 37.00 and a strike rate of 90.98. The 29-year-old scored only 6 runs in the first two matches, but in the last matches, he scored 105 runs which helped West Indies put up a big fight. 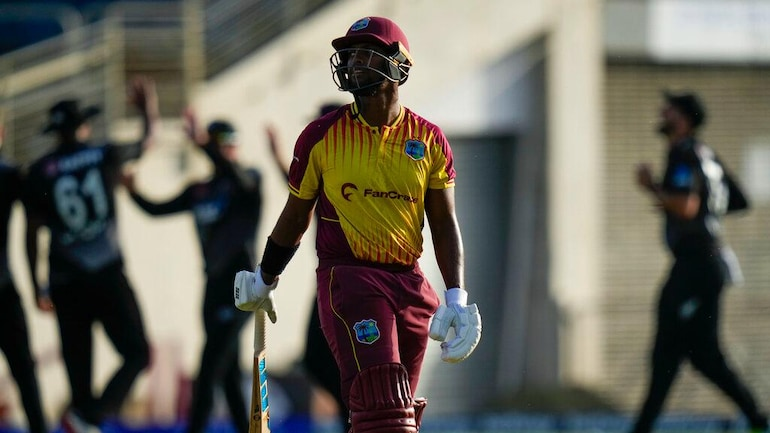 Nicholas Pooran was West Indies’ best batter in this series

Nicholas Pooran (9/10): Nicholas Pooran’s captaincy might spark a few questions, but there can absolutely be no questions about his batting. He led his team from the front emerging as West Indies’ leading run-scorer, registering 121 runs at an average of 40.33 and a strike rate of 113.08. Like the previous two series, his best knock came in the last match, where he smashed 91 runs.

Brandon King (1/10): While it is certain that Brandon King has enormous potential, the 27-year-old will have to work on his consistency to be a big name in international cricket. He failed to make his mark in this series, scoring only 3 runs in the two matches he played.

Shamarh Brooks (6/10): Shamarh Brooks was not as impressive as Pooran and Mayers, but he did well to score 81 runs. The 33-year-old maintained an average of 27.00, while his strike rate was 75.70. He scored 79 runs in the first match but was pretty disappointing in the last two matches, where he scored only 2 runs.

Keacy Carty (3/10): Keacy Carty has now played 9 ODI matches for West Indies, predominantly for his performances in the domestic circuit. However, it is high time he starts performing with the bat in the international circuit if he wants to secure his place on the team. He scored 31 runs from three matches at an average of 10.33 and a strike rate of 52.54.

Jermaine Blackwood (5/10): Jermaine Blackwood is mainly considered a Test specialist, but he was given an opportunity in the first ODI. He scored unbeaten 12 runs from 18 deliveries to take his team over the line, but it was not enough to safeguard his place in the West Indies playing XI. 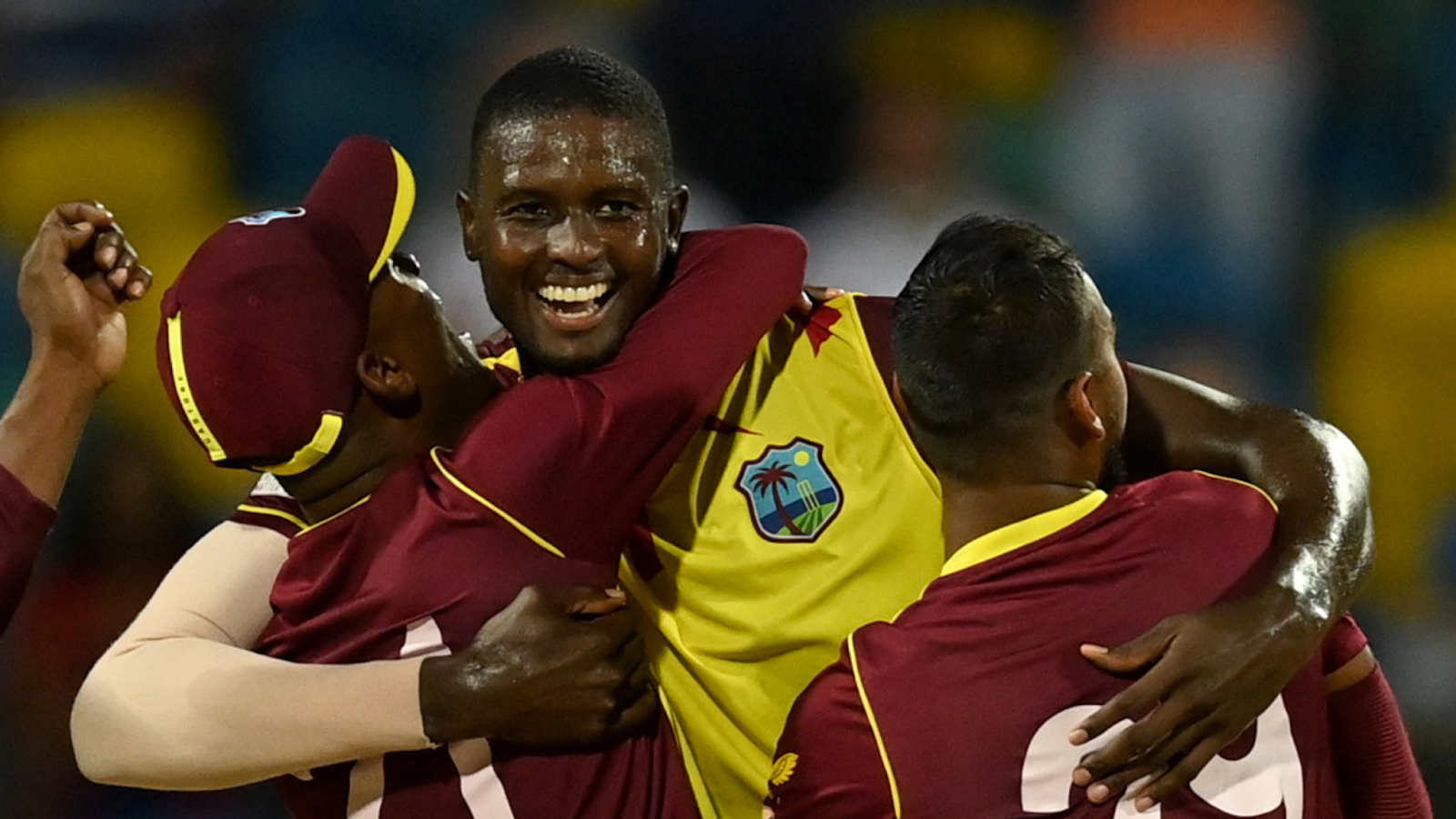 Jason Holder used his experience to his advantage

Jason Holder (8/10): Jason Holder is ageing like fine wine, contributing effectively in every series. He was his team’s leading wicket-taker in this match, picking up 7 wickets at an average of 14.28 and an economy rate of only 4.16 runs per over. However, he was not very influential with the bat, scoring only 14 runs.

Akeal Hosein (6/10): Mohammad Nabi blew hot and cold in this series. He failed to contribute with the bat, scoring only 25 runs in five matches at a poor average of 5. However, he did somewhat make up for it with his spin bowling, scalping four wickets at an average of 20.

Yannic Cariah (7/10): Yannic Cariah got his first break in international cricket in this series, and considering that fact, he did a pretty decent job. The leg-spinner picked up 3 wickets at an economy rate of 6.08 runs per over, while as for his batting, he scored 53 runs at a strike rate of 62.35. He scored a half-century in the second ODI.

Kevin Sinclair (7/10): Like Cariah, young off-spinner Kevin Sinclair also made his ODI debut in this series. Though he did not get a chance to prove his batting skills, he was certainly impressive with the ball. The 22-year-old scalped 5 wickets at an average of 24.60 and an economy rate of 4.34 runs per over.