It all started with the ICC T20 World Cup in 2007 when. India won the inaugural T20 World Cup and hasn’t looked back since then. The Men in Blue have been one of the top T20I teams lately under the leadership of Virat Kohli and Rohit Sharma.

Being the finalists in 2014 and semi-finalists in the 2016 T20 World Cups, India has come a long way. But despite being the favourites, they haven’t won an ICC T20 WC title after the 2007 T20 World Cup. The team had a disappointing World Cup despite having run-machines like KL Rahul, Kohli, and Sharma in the mix. With Australia hosting this year’s T20 World Cup, Rohit and company will try to bring that trophy home.

Only four players have scored hundreds in all three formats for India- Rohit Sharma, Suresh Raina, KL Rahul and the man who scored his maiden T20I century a couple of days back, Virat Kohli. Also, only six Indians have scored a century in the shortest format. Rohit, Rahul, Virat, Suryakumar Yadav, Raina, and Deepak Hooda.

Here are the 4 highest scores by Indian batters in the T20 Internationals:

One cannot leave behind KL Rahul when it comes to the classiest batters of the Indian team. KL Rahul has been an integral part of the Indian squad for a while now. There was a lot of shuffle between the three openers, Rohit, Dhawan, and Rahul but KL made a permanent place for himself in the T20Is.

Rahul has two T20 international centuries under his name, one against England and the other against the mighty West Indies team. It was the first T20I between India and West Indies at Lauderhill, Florida in 2016. West Indies put up a mammoth total of 245, with Evin Lewis scoring 100. KL Rahul smashed 110* off just 51 balls, and India fell just a run short. Chasing a score like this is not an easy task, but Rahul almost made it happen. 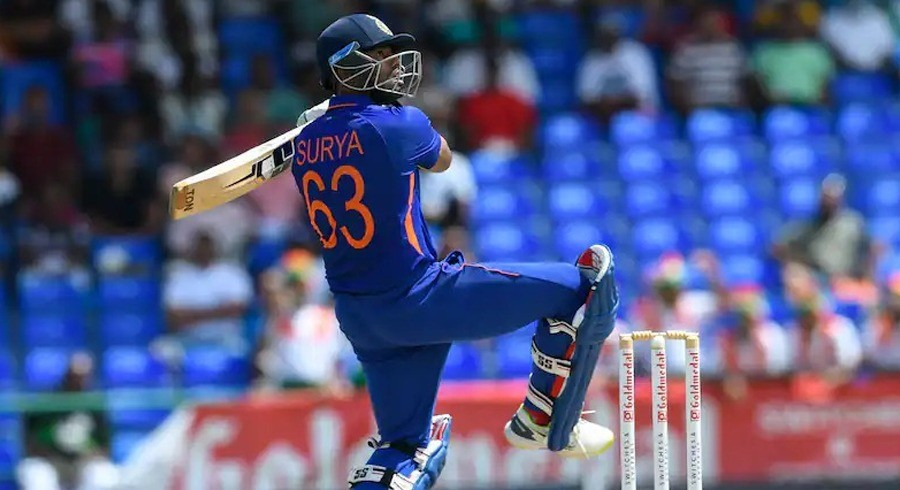 SKY hitting the English bowlers in the skies

Ever since Suryakumar Yadav made his debut for India, he has been delivering powerful knocks. Hitting the dangerous Jofra Archer for a cheeky six while facing the first ball of his career shows how confident he is. He has been a great addition to India’s squad and solving the team’s middle order crisis, at least in the shortest format.

Very early in his career, the Mumbai Indians batter has registered his maiden T20I hundred and that too against the likes of Reece Topley, Richard Gleeson, and Chris Jordan. Team England posted a huge total of 215 and with India three down for 31, the chase looked almost impossible.

Yadav smashed a 48-ball hundred, hitting the ball over point for sixes but India fell short of 17 runs as the 32-year old batsman departed after scoring 117 runs and no lower middle-order batsman contributed heavily to the run-chase.

Rohit Sharma aka Hitman has been smashing big scores for over a decade now for the Indian team in limited-overs cricket. The man who smashed the highest individual score in ODIs has also scored one of the highest scores in the T20Is for India.

The Indian skipper also finds his name in the list of the fastest T20I centuries, scoring a ton off just 35 balls against Sri Lanka. While batting first in a bilateral series against Sri Lanka, India posted a mammoth total of 260 courtesy of Rohit’s magnificent ton.

The Indian captain has four T20 international centuries to his name and for India to succeed in the upcoming T20 World Cup, the Hitman must be in good touch. 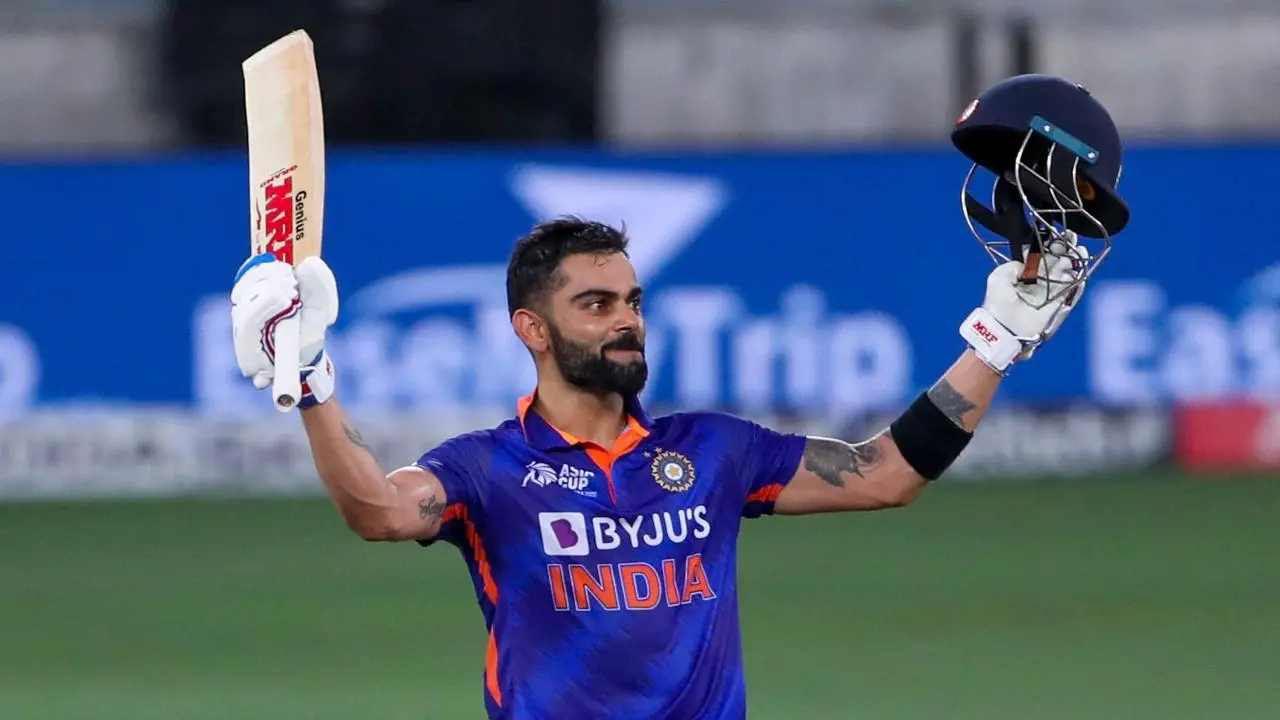 After 1020 days, Virat Kohli scored his 71st century and that too, in the least expected format. Not only did the run-machine score his maiden T20I century but also recorded the highest score by an Indian in the shortest format.

India was out of the Asia Cup after losing two consecutive games against Pakistan and Sri Lanka in Super 4s. But the team needed to end the tournament on a high note, so needed to shift the momentum in a dead-rubber game against Afghanistan.

With Rohit on rest, Virat opened the innings and had a great chance to continue the momentum he was carrying in the whole tournament. Scoring a century was the icing on the cake for the team as the former skipper found his touch once again and showed similar positive intent in his batting technique against Australia as well recently.