Australia began the limited-overs series crushing Pakistani hearts and ended up winning one of the two cricket trophies on offer. In an entertaining contest to wrap up the historic tour, the visitors managed to salvage a gritty three-wicket, final-over win in the only T20I, thanks to an impressive showing by a new-looking bowling attack.

Although Australia did register their first ODI series loss over Pakistan in 2002, they became the first Australian team to register a win in the country in T20 internationals. Here, we rate how every Australian performed in the three-match ODI series as well as the one-off T20I.

Aaron Finch had a poor series in Pakistan whose position at the top of the order will come under intense scrutiny. The Australian skipper started off by scoring 23 in the series opener but soon followed it up with a pair of ducks in the next two ODI games. The 35-year old though spent time in the middle in the lone T20I and scored an important fifty for his side that helped him rediscover some form.

This was a series of redemption for Travis Head who making his first ODI series appearance for the Men in Yellow since 2018 blasted 101 from 72 balls in the first game. The left-handed batter then followed that with 89 from 70 deliveries in the second ODI although he was dismissed for a golden duck in the third game. The southpaw also scored an important 26 for the Aussies in the lone T20I of the series. 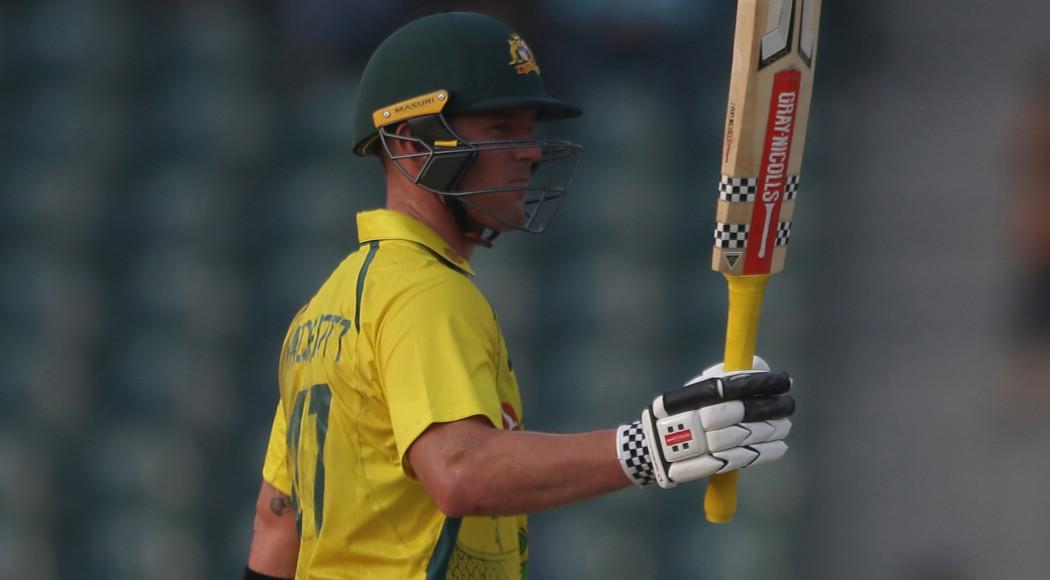 McDermott scored his first ODI hundred in this series

One of the revelations for Australia in this series, Ben McDermott impressed all with his level of consistency. The 27-year old registered his first fifty in his ODI career in the first ODI and followed that up with a well built 104, an innings that included 10 boundary fours and four maximums. The right-hander also scored 36 in the final ODI while remaining 22 not-out in the lone T20I of the series.

Marnus Labuschagne is yet to transfer his Test batting superiority in the limited-overs format. In the absence of regular limited over players, Marnus was expected to impress the selectors through a solid display but he failed miserably. Although the world number one Test batter made a handy 59 in the second ODI, he failed in other games including the T20Is.

Alex Carrey missed out in the first two ODIs of the series with single-digit scores. The keeper batter, however, was the sole positive for the Aussies in the third ODI where he scored 56 from 61 balls although he didn’t play in the one-off T20I.

Josh Inglis played just the lone T20I game where coming at number three, he scored 24 runs of mere 15 deliveries to steer Australia to 80+ runs inside eight overs before his dismissal.

It was an average series for Marcus Stoinis who scored a quick-fire 49 off 33 balls in the second ODI while also scoring 23 of nine balls in T20Is. Although the all-rounder picked a sole wicket in the series but was economical while bowling.

A disappointing series for Cameron Green who started the tour on a high with an unbeaten 40 in the first ODI but struggled thereafter. The pace bowling all-rounder remained wicketless in the ODI series but scalped a couple in the lone T20I game.

Sean Abbott struggled with the ball in both the series scalping just a sole wicket in both the ODIs as well as T20I game, but his handy, explosive lower-order contributions with the bat allowed the 30-year-old to be selected in all the four games of the series. 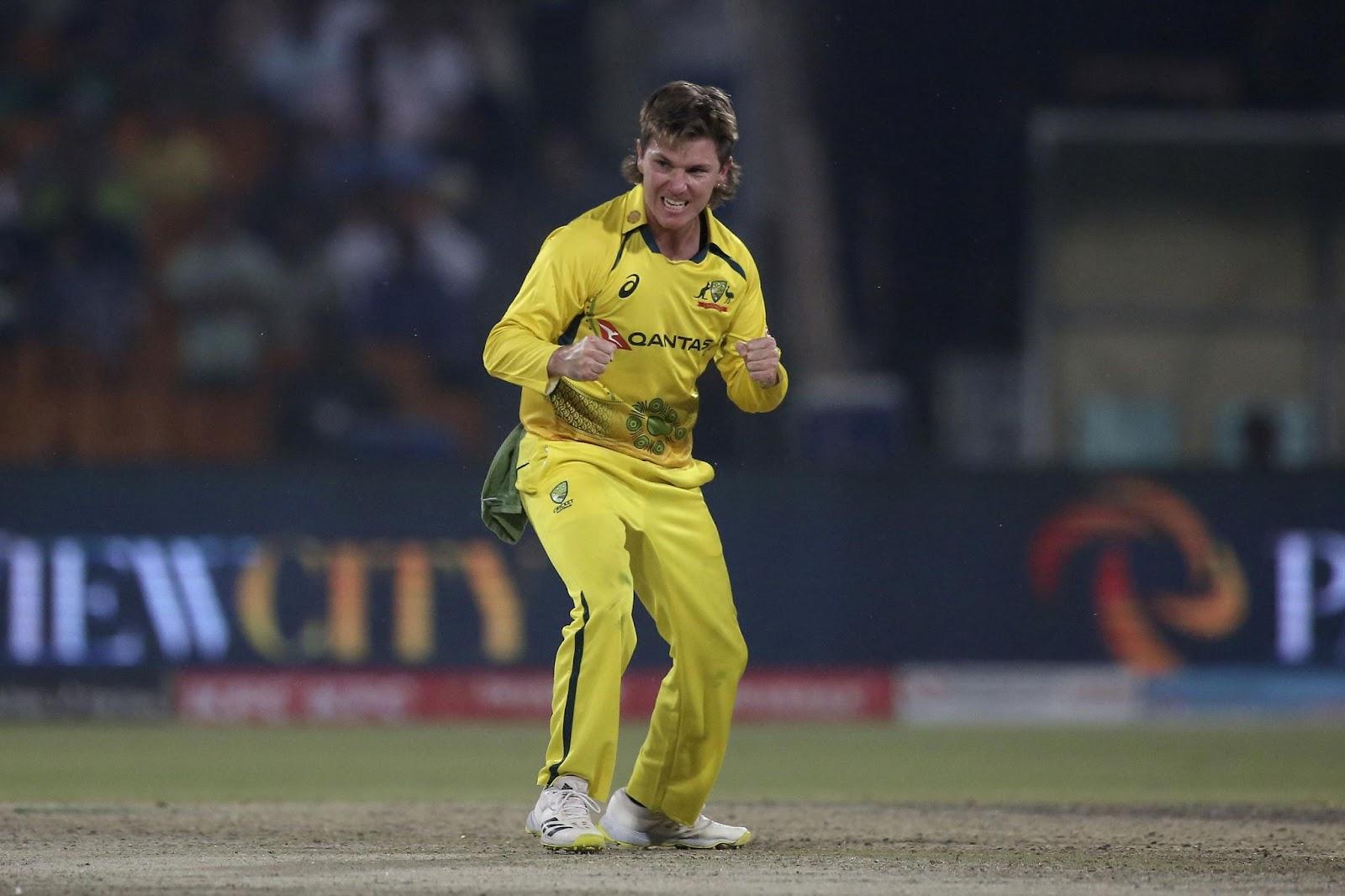 Adam Zampa was the pick of the bowlers for Australia

It was an average performance in the ODI series by Nathan Ellis who scalped a wicket in each game of the series. It was however the T20Is where he excelled, scalping four wickets and giving away mere 28 runs.

Adam Zampa was the pick of the bowlers for the Aussies in the ODI series recording his career-best figures of 4-38 in the first ODI while also being economical throughout the length of the series. In the T20I game, the leggie bagged the prized wicket of Babar Azam while giving away mere 29 runs.

Jason Behrendorff played just one ODI game in the entire series and although he didn’t pick any wicket in that game he managed to have an economy of 5.7 in that game.

The leg-spinner Mitchell Swepson played in the first two games of the series and scalped a couple of wickets in the first game but returned wicketless in the next and was then dropped from the team in favour of Behrendorff for the third ODI.

Being brought in to play in the only T20I, Ben Dwarshuis leaked 42 runs in three overs without bagging a wicket.