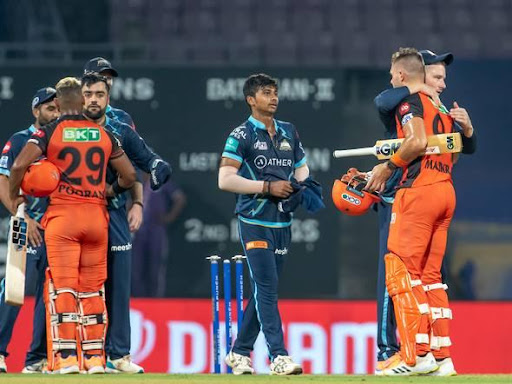 The in-form Gujarat Titans are ready to face the Sunrisers Hyderabad in the ‘40th Game’ of the 2022 Indian Premier League at the Wankhede Stadium in Mumbai on 27 April. The Gujarat Titans will be feeling very much high on confidence after their impressive 8-run win against Kolkata Knight Riders in their last match of the ongoing tournament. Sunrisers Hyderabad is also coming off from a comprehensive 9-wicket victory over Royal Challengers Bangalore and this was their fifth win this T20 season.

The Titans are the only team in the competition to have lost just one solitary game after having played 7 games. They will be looking to avenge their only defeat this season against SRH in this game. GT is literally winning with any combination and it’s mainly due to their bowling attack which is doing wonders for fun. They have the best bowling attack in the competition by a mile and the results are for everyone to see.

Meanwhile, Sunrisers Hyderabad has held themselves together beautifully after 2 consecutive defeats to start their season. Their bowling attack is the most feared attack this season so far. They have both experienced and exciting fast bowlers under their ranks. The likes of Marco Jansen and T Natarajan are extremely difficult to get away in their respective strong phases of the game for the opposition batsmen.

Gujarat Titans, meanwhile, started their journey in IPL with three consecutive wins. They defeated fellow newbies Lucknow Super Giants by five wickets in their first match and then followed it up with a 14-run win against Delhi Capitals.

Pandya’s team handed Punjab Kings a six-wicket defeat in their third match, but their winning streak was ended by Sunrisers Hyderabad in their fourth match. That being said, the Titans bounced back well and registered three consecutive wins to remain at the top of the points table.

They first won by 37 runs against Rajasthan Royals and followed that up with a three-wicket win against Chennai Super Kings before defeating Kolkata by mere eight runs in a closely fought game played on Saturday. 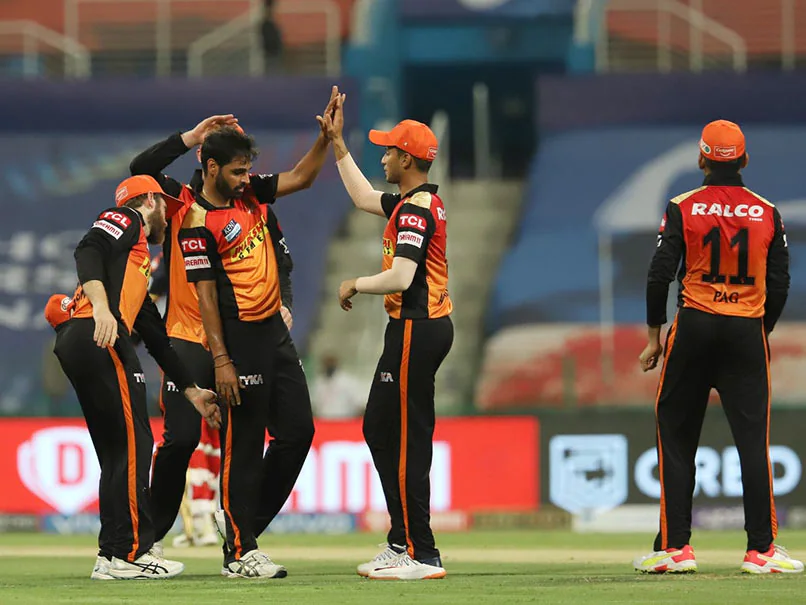 However, the Orange Army have not had to look back ever since as they registered five victories on the bounce. The 2016 champions secured back-to-back eight-wicket triumphs against Chennai Super Kings and Gujarat Titans and followed that up by winning the next two games against Kolkata Knight Riders and Punjab Kings by a seven-wicket margin.

However, it was the last match against Royal Challengers Bangalore, wherein they bundled the team from Karnataka for mere 68 runs before winding the game with 72 balls still remaining to register the fourth-highest victory in terms of balls remaining.

In their only previous encounter in the competition between the two sides, Sunrisers Hyderabad defeated Gujarat Titans by eight wickets, courtesy of Nicholas Pooran’s fireworks. The southpaw from the Caribbean Islands scored 34 runs from mere 18 deliveries. 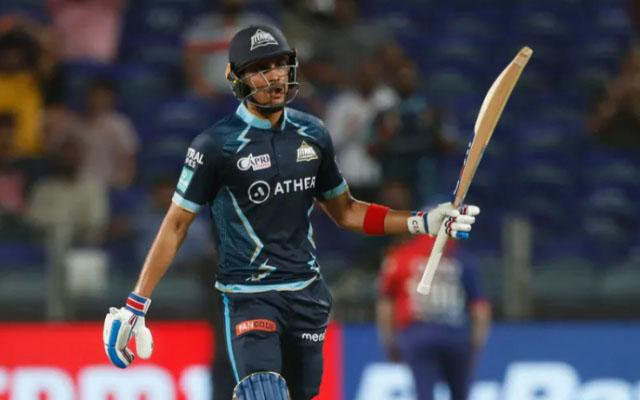 Shubman Gill (Gujarat Titans): Shubman Gill has delivered some crucial performances at the top for the Gujarat Titans earlier this year. He has done incredibly well to transform his game from being a slow-paced to a fast-paced aggressor.

He already has scored two brilliant fifties this season, however, the opening batter has failed to impress in Titans’ last four games. He would hence look to get runs under his belt and get back to what he does best, which is to score runs.

T Natarajan (Sunrisers Hyderabad): T Natarajan has made a good comeback after recovering from an injury. With 15 wickets from seven matches, he is not only Sunrisers Hyderabad’s current leading wicket-taker but also three wickets short of the current ‘Purple Cap’ holder Yuzvendra Chahal – 18.

Such has been his performance that he has scalped a wicket in each game he has played in the IPL this season. Such has been his consistency that he finished with three important wickets in Hyderabad’s last game against Royal Challengers Bangalore.

Momentum can be such a powerful force in the IPL and when a team gets on a roll, it can be very difficult to stop. This is currently the case with Sunrisers Hyderabad who has combined a potent bowling attack with a sensible batting unit and a top order in a fantastic form that mixes control with aggression extremely well.

Whilst Gujarat will represent their toughest challenge yet, the smart play would be to back SRH in the form they are in, to once again come out on top in what should prove yet another very close affair.