Gujarat Titans started their journey in IPL with a victory

The 10th match of the 2022 Indian Premier League will see Gujarat Titans locking horns with Delhi Capitals at Pune’s Maharashtra Cricket Association Stadium, Both teams have had an excellent start to their campaign.

Not many were too pleased with the squad newly-formed franchise Gujarat Titans assembled in the IPL 2022 auction, but they silenced the doubters in their very first game. Hardik Pandya’s team won by 5 wickets against Lucknow Super Giants.

Delhi Capitals’ case is slightly different, as while their team looks very formidable on paper, they are missing a plethora of their international stars. However, that has not had any effect on their performance, as Rishabh Pant’s team handed Mumbai Indians a four-wicket defeat in their first game despite fielding only two overseas players in their playing XI.

Gujarat Titans bowled first in their opening encounter against Lucknow Super Giants and had a dream start, as Mohammed Shami’s brilliant spell found KL Rahul’s team struggling at 29/4. However, sublime knocks from Deepak Hooda and youngster Ayush Badoni helped Lucknow put up a competitive total of 158 runs on the board.

Like their opponents, Gujarat too had a poor start with the bat as they lost their first two wickets inside the third over. Just as when it seemed that Lucknow had done enough to secure a victory, Rahul Tewatia and David Miller’s fantastic partnership brought the Titans back in the game, whilst Abhinav Manohar’s effective cameo helped Pandya’s men chase the total down with two deliveries to spare.

Delhi Capitals also bowled first in their opening tie against Mumbai Indians, but unlike Gujarat, they had a horrendous start as openers Rohit Sharma and Ishan Kishan went all guns blazing. Pant’s bowlers pulled things back at the death in fine fashion to restrict Mumbai to only 177, while it one seemed that 200 is a certainty.

Delhi started off poorly with the bat and found themselves struggling at 32/3 in the fifth over. Prithvi Shaw offered some resilience, and after his dismissal, Lalit Yadav and Axar Patel set up a magical seventh-wicket partnership to get the Capitals over the line in only 18.2 overs.

These two sides have never crossed paths before in the Indian Premier League, with this being Gujarat Titans’ first season in the competition. Both sides will be eager to kickstart this new rivalry with a victory. 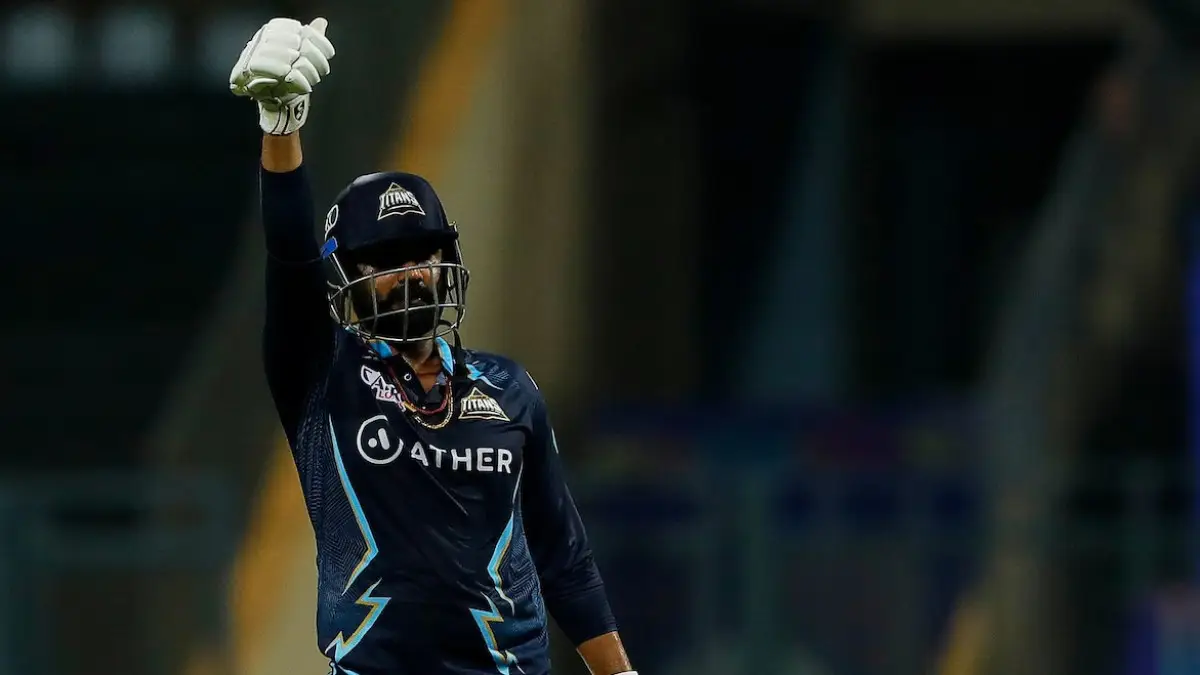 Rahul Tewatia: In only his first game of the season, Rahul Tewatia proved why Gujarat Titans broke their bank for him and spent INR 9 crores to acquire his services. While he was not used in bowling, given that he has 32 IPL wickets to his name, Tewatia proved his mettle with his batting exploits. The 28-year-old all-rounder played a blistering knock of 40 runs from 24 deliveries, which included five fours and a couple of maximums as well.

Kuldeep Yadav: This season is going to be make-or-break for Kuldeep Yadav, who has hardly got opportunities in the last two editions. The wrist-spinner passed the first test with flying colours, as he picked up three wickets against Mumbai Indians by conceding only 18 runs. The Kanpur-born player scalped the wickets of skipper Sharma, Anmolpreet Singh and N Tilak Verma.

While beating five-time champions Mumbai Indians with only two foreigners in the playing XI is a big achievement in itself, the Capitals will be slightly better off in this game as both Lungi Ngidi and Mustafizur Rahman are available for selection. Hence, we have predicted Pant’s team to come out victorious in this match.