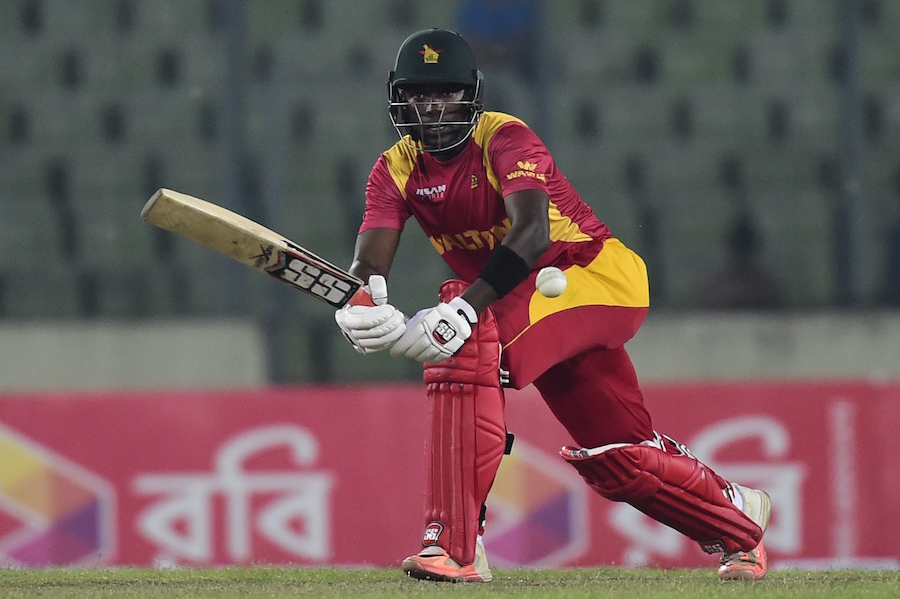 Former Zimbabwe captain Elton Chigumbura has said he will retire from international cricket after the conclusion of the Twenty20 International (T20I) series in Pakistan.

Chigumbura played 14 Tests, 213 One-Day Internationals (ODIs) and 55 T20Is for Zimbabwe in a career spanning over 16 years. He will finish at 56 T20Is for the African side after the conclusion of the ongoing series in Pakistan.

The 34-year-old all-rounder made his debut in international cricket in April 2004 with an ODI against Sri Lanka at Bulawayo, and the next month he played his maiden Test against the Asian team at Harare. His T20I debut was also against an Asian side when Chigumbura took field for Zimbabwe against Bangladesh at Khulna in November 2006.

Chigumbura was Zimbabwe’s captain in the 2011 ICC World Cup held in India and Bangladesh, but resigned from the post owing to the team’s poor performance. He was named captain once again in the year 2014 and Chigumbura remained in the position till 2016.