T20 cricket is all about hitting the ball from the first delivery of the match, and that’s what Marcus Stoinis did the other night against Sri Lanka. The fans witnessed one of the best innings in the shortest format of the game, and Stoinis’s one was the one that will be remembered by Australian fans for a long time.

Yuvraj Singh’s six sixes in six deliveries is a moment that is etched in the memory of every Indian cricket fan. The Punjab-based batsman scored a half-century off 12 balls and that was the fastest fifty ever in the history of the cricket world, which came off in just 12 deliveries. This innings was a part of the 2007 ICC T20 World Cup, and it’s been 15 years now, and no one has been able to smash a faster half-century in the following editions.

But, Marcus Stoinis, got the closest to touching the record and smacked a 17-ball fifty, which is the second-best after Yuvraj in a T20 World Cup match.

Let’s have a look at the fastest T20 fifties by the Australian batters:

Playing at bigger grounds at the beginning of his career helped David Warner clear the boundaries in all parts of the world. Warner made his T20I debut against South Africa at the biggest ground in Australia, the Melbourne Cricket Ground.

South Africa toured Australia having prime bowlers like Dale Steyn, Jacques Kallis, and Makhaya Ntini. Making a debut against these speed guns was indeed a tough task, but it’s Warner we are talking about.

In 2009, Warner smashed 89 in his debut T20I match, making an impression on his country. Smashing Ntini all over the ground was everything the Australian management was willing to see.

The left-hander smashed six sixes and seven boundaries which damaged the bowling unit of South Africa. Ntini got his wicket in the end, but it was too late for the Proteas to bounce back. Aussies posted a total of 182 and won the match by a margin of 52 runs.

Scoring fast is an easy task for a player like Glenn Maxwell. The Australian team is grateful to have an athlete like him who can hit the ball with the power of his forearms. In the ICC T20 World Cup 2014,  Australia was facing Pakistan and chasing a mammoth total of 192 runs.

The Australian team was under pressure when they lost two wickets for 40 runs. But then came Glenn Maxwell, who gave some hope to the fans down under. The right-hander smashed 74 runs off just 33 deliveries and smashed six sixes and seven boundaries against the likes of Shahid Afridi, Umar Gul, and Saeed Ajmal but it wasn’t enough for the Australian team to win the match and fell just 16 runs short. 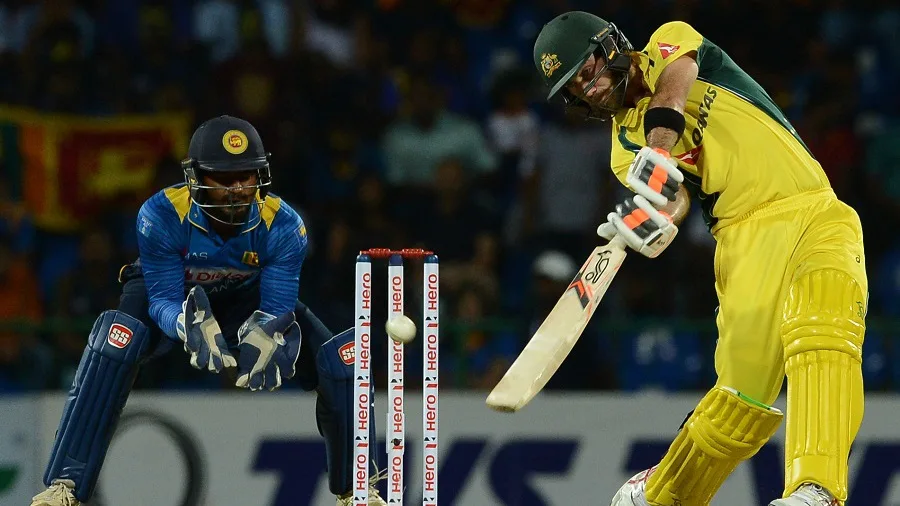 In 2016, Australia was in Sri Lanka for a bilateral series. The management took the decision of sending Maxwell to open the innings and every opposition would dread having him out in the middle during the powerplay overs.

Maxwell had big plans that day as he smashed an 18-ball fifty, which was further converted into a century. He went on to score his highest T20 score of 145, which came in just 65 deliveries with 14 boundaries and nine maximums carrying his bat through to the end.

Australia won the match by a margin of 85 runs with none of the Lankan batters matching the strength and form of the Royal Challengers Bangalore power-hitter.

Here comes the mighty left-hander again in the list of fastest fifties by Australians in T20Is. David Warner was living one of the best years of his career in 2009. His confidence was touching the skies with a half-century on his debut against South Africa.

West Indies was on a tour to Australia to play a bilateral T20I series. In the second T20I, Australia was chasing a low score of 139, and David Warner wanted to finish things off as early as possible. He reached the 50-run run mark on the 18th delivery and continued his momentum until he had the game secured for his team. 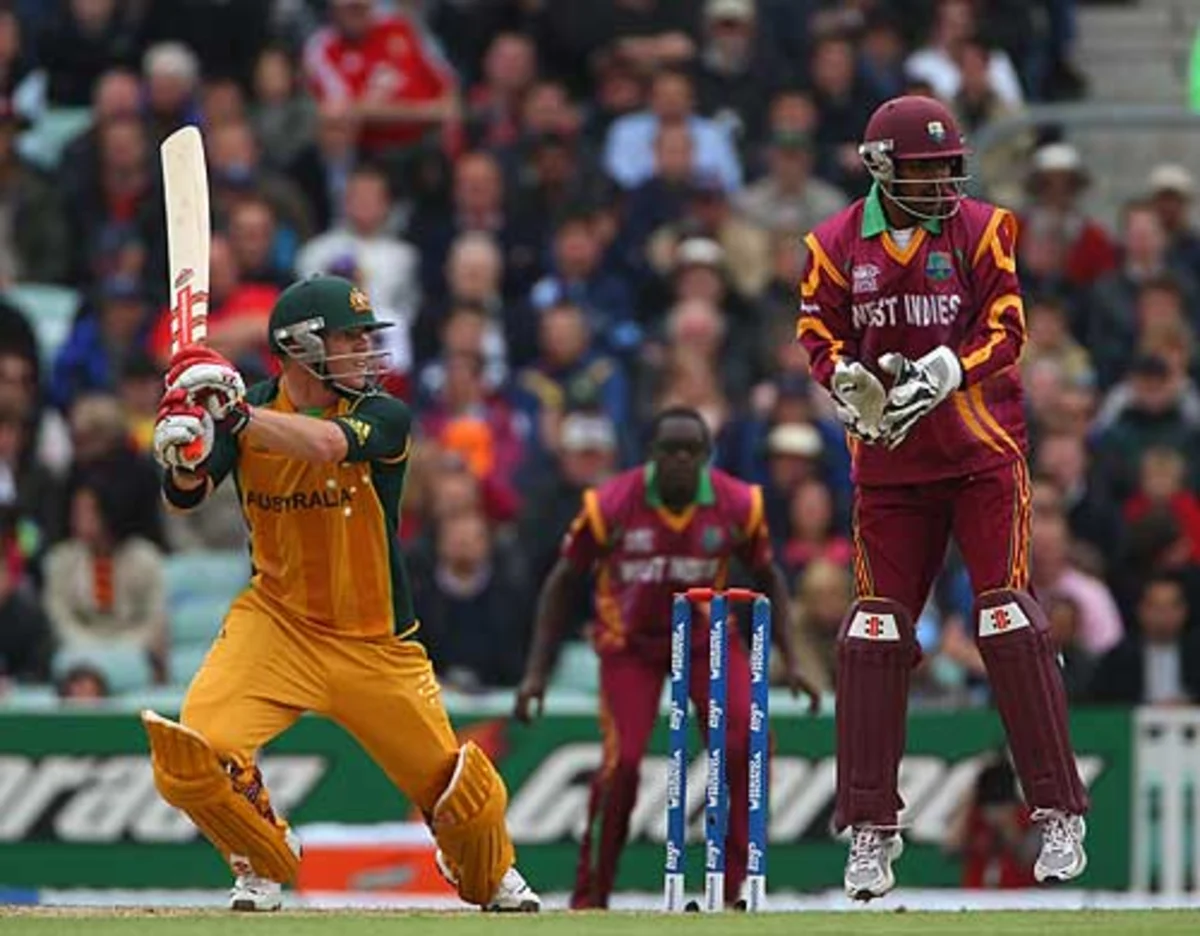 He took charge and smacked the Windies’ bowlers all over the Sydney Cricket ground. With his 18-ball fifty, the Australian team chased down the target in just 12 overs as the southpaw scored 67 off just 29 deliveries at a brisk strike rate of 231.

The Kangaroos had a big hiccup in the first match of the ongoing ICC T20 World Cup as they lost to rivals New Zealand by 89 runs and were in big trouble against Sri Lanka as skipper Aaron Finch was struggling on the pitch with David Warner, Mitchell Marsh, and Glenn Maxwell back in the pavilion.

The Australian team was falling apart, but Marcus Stoinis came and started hitting the ball brutally with Wanindu Hasaranga and Maheesh Theekshana the biggest victims on the night. He went on to score a half-century off just 17 deliveries and made sure Australia chase down the target as early as possible.

With 21 deliveries remaining, Australia won the match, and Stoinis got the ‘Player of the Match’ award for his 59 off 18 balls.