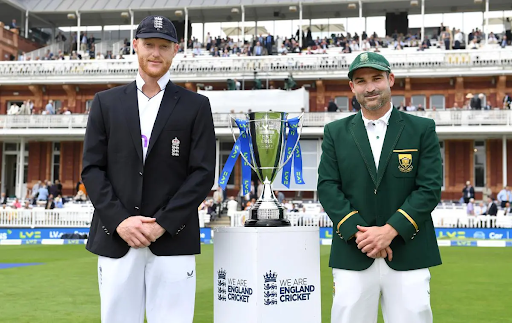 Both the teams have won one game apiece

England will battle it out against South Africa in the third and final Test match starting on Thursday, September 8. The Dean Elgar-led side won the first Test by innings and 12 runs. While England bounced back in style winning the second Test by innings. The cricket series is tantalisingly poised 1-1.

Injuries have played a constant part in the visitors’ campaign during England tour. The latest one is Rassie van der Dussen, who fractured his wrist while playing in the second Test. Khaya Zondo is likely to be picked in the Oval Test as his replacement player.

The Elgar-led side put on an abysmal display with the bat in hand and also got their combination wrong in the second Test. Now, they will look to not repeat those errors and aim for a series win in England.

On the other hand, the Ben Stokes-led side won’t have Jonny Bairstow for the third Test. He is out due to a freak golf accident. They announced their 14-member team last week but with Bairstow out, Harry Brook is likely to be named in the playing XI.

England has momentum with them owing to their stellar performance in the second Test. Stokes and Foakes scored centuries and Stuart Broad and James Anderson did the job with the ball in hand. Now, the hosts would like to seal the series in The Oval Test. 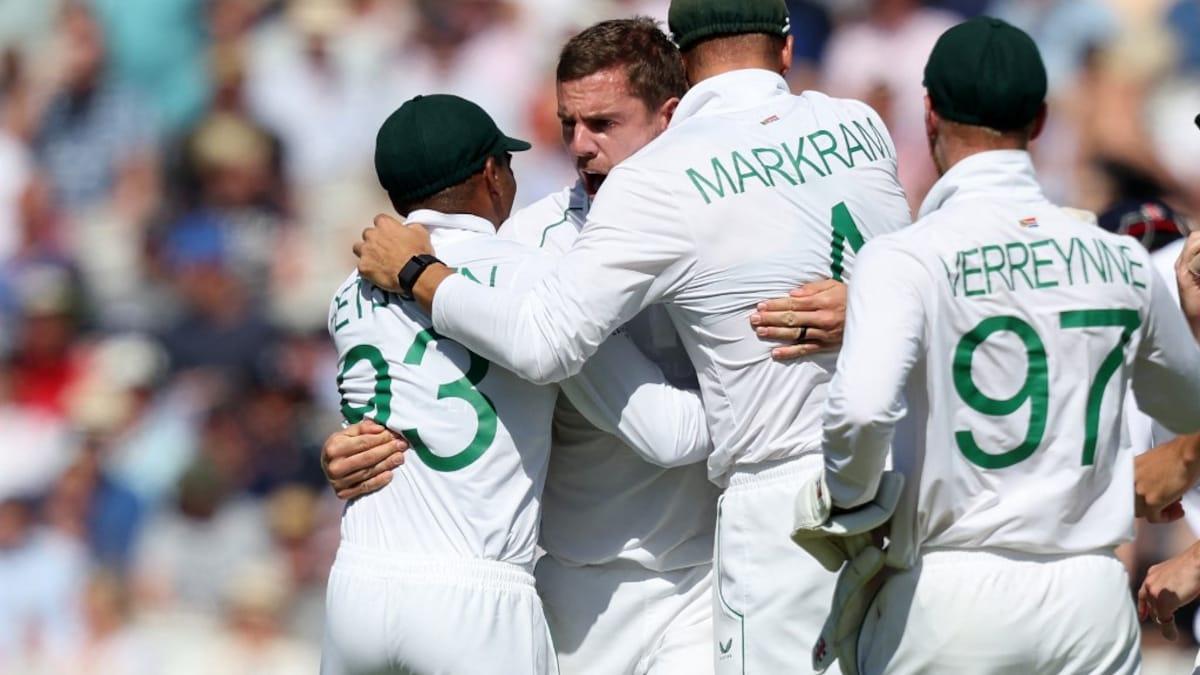 The deciding Test match between England and South Africa is nearly upon us and Ben Stokes will once again lead the way as they bid to win their second Test series this year.

The first Test match saw England completely annihilated while the second saw the exact opposite, meaning everything is resting on the outcome of the upcoming match this weekend.

At Lord’s Cricket Ground, South Africa won by an innings and 12 runs, with Ollie Pope top scoring for England on 73. South Africa paceman Kagiso Rabida did the damage by taking five wickets for 52 runs in the first innings before taking a further two in the second.

However, England’s ‘Bazball’ extravaganza returned when the squad travelled up the M1 to Manchester and this time South Africa was firmly on the back foot, being reduced to 151 in the first innings.

Ben Foakes top scored on 113 not out while captain Ben Stokes scored his first century as captain as well as taking four wickets to help his squad win by an innings and 85 runs.

Now England must overcome the loss of Jonny Bairstow to the side – who suffered a freak injury while playing golf – if they are to win their second Test series of the year, following the remarkable success over New Zealand back in June. 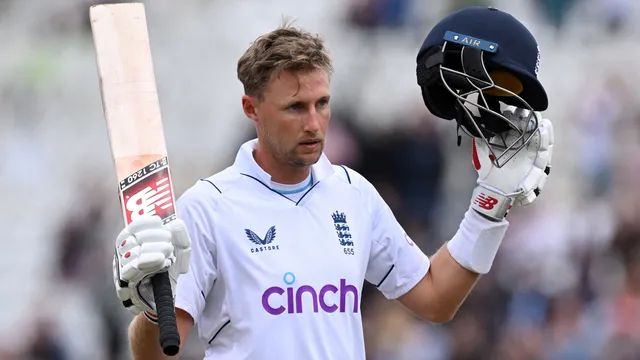 Joe Root (England): Joe Root has been in form of his life. He has scored 11 Test centuries and 5 half-centuries since 2021 in Test cricket having played 26 Test matches and 50 innings.

He has scored 2658 runs since 2021 and no other batsman is even close to him if we talk about scoring runs in the longest format of the game in the last 2 years. South African bowling lineup will be testing for Joe Root, but looking at his current form, England would expect him to go well and score plenty of runs in this match.

Dean Elgar (India): South Africa Test skipper Dean Elgar is expected to lead the team from the front as the side goes through a transition period. Elgar. a veteran of 78 Tests, has significant experience of playing against top teams and will be eyeing big runs against Indian quicks. The southpaw has so far scored 4934 runs, including 22 fifties and 13 centuries.

England and South Africa will bring an intriguing three-match Test series to a close with everything still to play for in this final encounter at the Oval. The pair have won a game apiece so far and each did so in emphatic fashion, winning with an innings to spare.

Both teams are capable of prevailing in this final contest with all results on the table and despite the manner in which the series has been played to date, a draw could well be on the cards in this one with the weather playing its part.