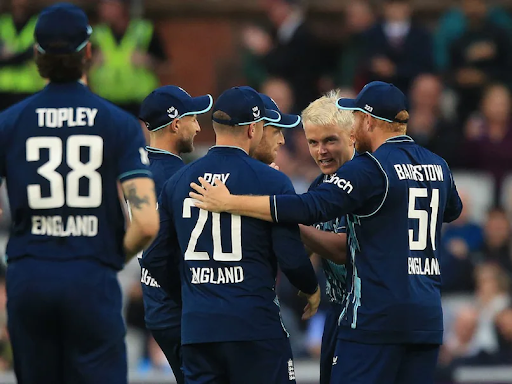 The crushing defeat of 118 runs that England handed over to South Africa on Friday has meant that we are left with an exciting finish to the series when the two sides match up on Sunday at Headingley, Leeds. With both sides tied up at 1-1, there will be everything at play for both sides.

England finds itself in a familiar position as they did last week against India. After losing the opening game, and then fighting back to win the second. They will be looking to avoid a repeat of the final game though and would look to keep the momentum of wins going this time.

South Africa too would be having a sense of deja vu, having ended up tying the last series against India 2-2 despite being 2-0 ahead at one point, though it was in the T20I format.

South Africa would like to believe that their freakish batting performance during the chase in the second ODI was an anomaly and that their batting is much better than that. They would also like to think that a shortened game and the looming rain had a part to play in the outcome.

Their bowlers had a much better outing compared to their batsmen, especially Dwaine Pretorius who was excellent up front and picked up four wickets. Though they were guilty of letting the foot off the peddle a few times whenever one felt they were ahead in the game. They seemed to be in control when the batsmen were playing them out but seemed to lose the plot when the English batters were going after them.

The England team had gone back to the new ball bowling pair of Reece Topley and David Willey that played against India and it worked for them this time –  reducing South Africa to 4 wickets for 6 runs and from there they could never recover. The other bowlers completed the formalities with everyone pitching in with regular wickets.

The fact that it was a reduced 29 overs match seemed to work in the English batsmen’s favour as it allowed them to keep attacking despite losing wickets every time they tried to forge a partnership. Liam Livingstone and Sam Curran’s cameos helped them set a fighting total. And the extra batting support David Willey seems to have worked well for them. 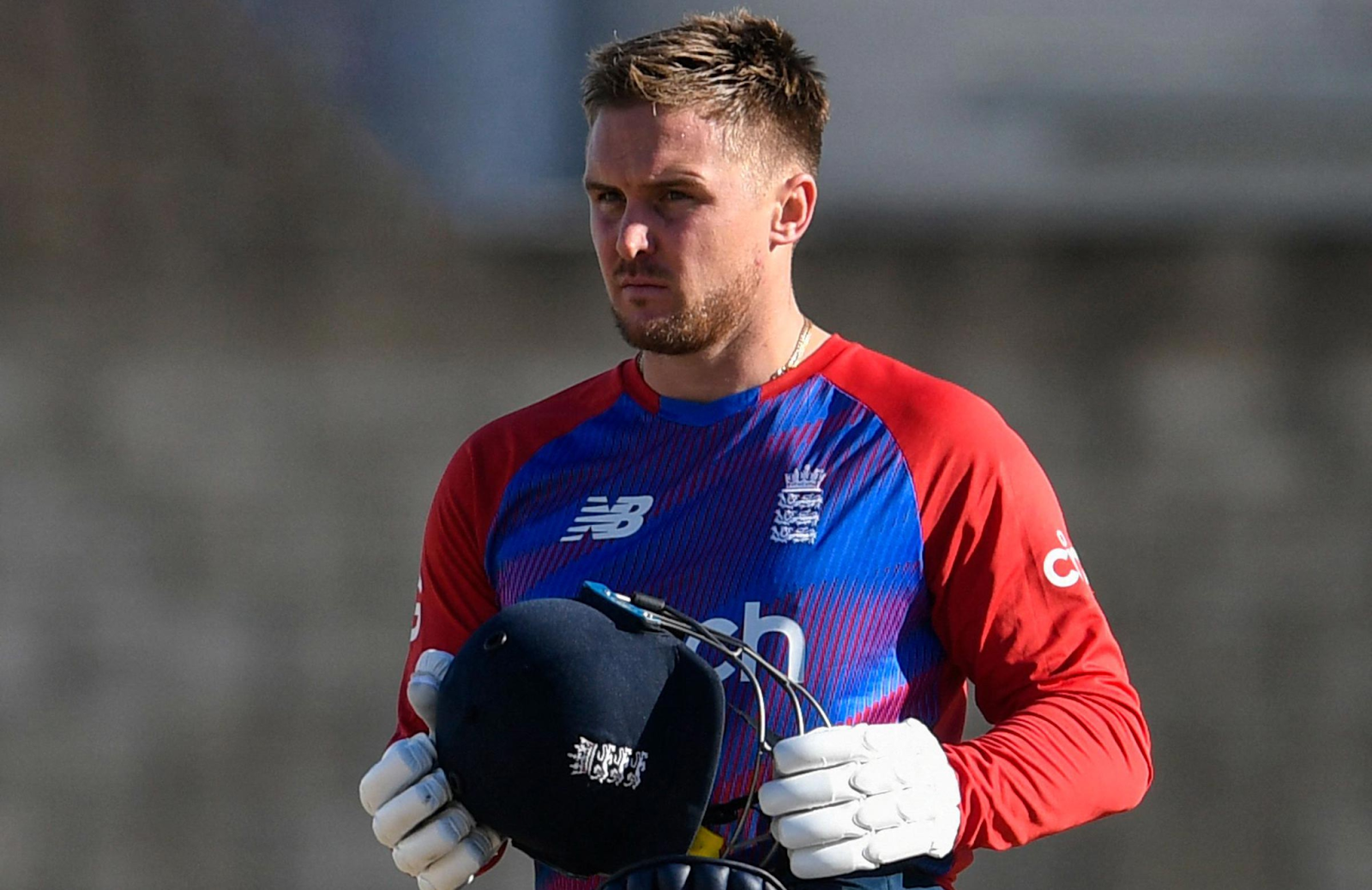 Jason Roy’s form would be a concern for England. But the squad they have means leaving him out would mean playing an extra bowler and then having someone else who has opened occasionally in the past to go alongside Johnny Bairstow. With the series on the line and having just come off a win, they would mostly go with the same XI that played on Friday.

As for South Africa, both the batters and bowlers have had mixed outings in the series so far. Quinton De Kock is the only one who really failed in both games and South Africa will hope that he will come good when it matters, hence they too are likely to go with the same lineup.

With a win in the 2nd ODI, England has gone back to having a two-match lead over South Africa in terms of head to head. In 65 games, England has won 31, while South Africa has picked up wins on 29. One encounter between the two sides was tied with four being washed out due to bad weather. 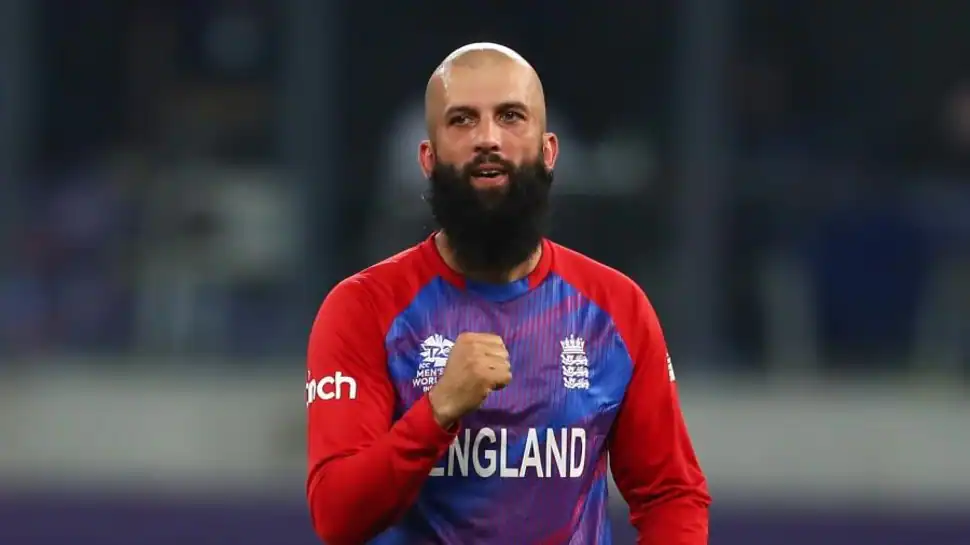 Moeen Ali (England): The English all-rounder picked up 2-22 in 4.4 overs in the previous ODI and will be looking to continue picking up wickets. The player is also due a good knock with the bat and thus will be among the ones to look out for.

Anrich Nortje (South Africa): Anrich Nortje is arguably one of the best speedsters in the game currently and has already picked up six wickets in the 2 ODIs so far. The player will look to continue picking wickets and helping his side clinch the series.

With this game being a series decider we expect both teams to come out all guns blazing making it an interesting contest. In the first ODI, South Africa looked the better team but was outplayed by England in the second.

There will be no clear favourites when the two teams take the pitch for the 3rd ODI and fans can be hoping for an intriguing fixture.