After managing to win just one Test match in 17 attempts, England has flipped the tables in the last four Test cricket matches, winning each of them more comprehensively than the last one.

A thumping 3-0 series victory over New Zealand was followed by a record run chase in the last innings against India and all eyes will now be on whether or not the current method of the England batters, going hell for leather, is sustainable or not.

England has played some sensational cricket of late, led by Jonny Bairstow and Joe Root. At the same time, one also has to concede that they have had the rub of the green, and some.

The red ball has hardly swung this summer, highlighted by Joe Root’s statement that he currently prefers to bat against the red ball than the white one, given the diametrically opposite manner in which both balls are behaving.

The pitches too have been the most batting-friendly over the last 5 years and haven’t really broken down in the last couple of days, assisting England to chase down mammoth totals.

There won’t be a lot of change in England’s philosophy or personnel, apart from Ben Foakes coming in place of Sam Billings after having recovered from COVID-19.

Both Craig Overton and Ollie Robinson are in the England squad but they might have to wait their turn with Stuart Broad, James Anderson and Matty Potts currently ahead of them in the pecking order and England showing more and more faith in their lead spinner Jack Leach.

After playing white-ball cricket, South Africa did not have an ideal outing in the four-day practice match against England Lions, losing by a massive margin of an innings and 56 runs.

However, one can never really read too much into warm-up matches and South Africa will be keen to become the first team to put up a strong resistance against the buzzword that is ‘Bazball’. 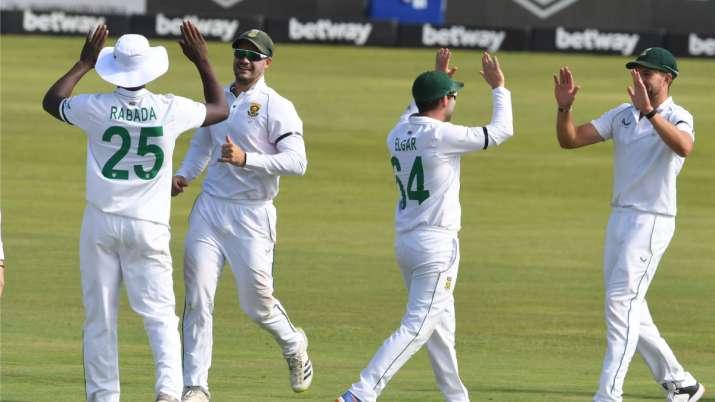 The Proteas have had fair success thus far in the South Africa Tour of England. They clinched the three-match T20I series 2-1 after the ODI series was drawn 1-1 as the decider was called off due to rain.

South Africa won the first ODI match by 62 runs after setting their highest team total in the ODIs in England. Due to rain, the second One-Day International was shortened to 29 overs per side, with England winning by 118 runs. South Africa’s joint-lowest total against England in an ODI was reached when they were bowled out for 83 runs. After only 27.4 overs of play, the third one-day international ended in a no result, and the series was levelled 1-1. 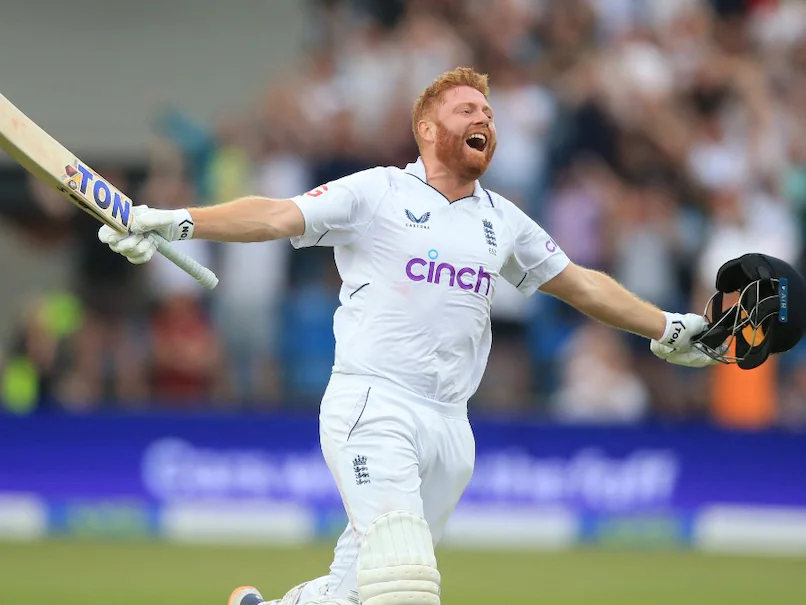 Jonny Bairstow (England): Jonny Bairstow has been in ridiculous form with the bat this year. The right-hand batter has amassed 994 runs in eight Tests at an exceptional average of 76, including six centuries.

Bairstow has hammered four centuries in the last four Tests, striking at over 100. He was the player of the match against India, scoring 106 in the first innings and then smashing an unbeaten 114 in the second innings to chase down 378.

Lungi Ngidi (South Africa): Lungi Ngidi started his career in great style across formats but then regressed a bit trying too many things. He has looked in good rhythm this year, hitting his usual lengths more often.

The right-arm pacer has played 13 Tests in his career, picking 47 scalps at a superb average of 20.65 with three five-fors. Ngidi snared 15 wickets from three games against India in the last series he played at 15 runs per wicket.

England will be full of confidence after successfully chasing down targets in the previous four games. They have a solid batting lineup that includes Joe Root, Jonny Bairstow, Zak Crawley, Ollie Pope, Alex Lees, and Ben Stokes.

Ben Foakes returns to the sidelines to pick up the gloves. Ollie Robinson has recovered from an injury and is expected to join James Anderson, Stuart Broad, and Jack Leach in the bowling attack.

Temba Bavuma will miss this series due to an injury sustained prior to the tour. Rassie van der Dussen and Aiden Markram will compete for a spot in the batting order, which also includes Dean Elgar, Sarel Erwee, Keegan Pietersen, and Kyle Verreynne.

There’s uncertainty around Kagiso Rabada’s fitness and Duanne Olivier has been ruled out, leaving the bowling attack in the hands of Lungi Ngidi and Anrich Nortje.

Overall, England looks in better shape and should head into the first Test as favorites to win the test and the series.