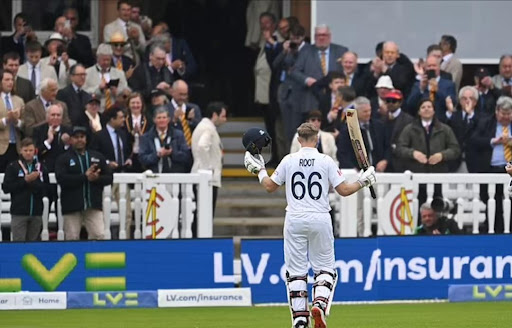 Believing in the Root way!

England got away with a win in the opening Test of the series but the real action awaits as the visitors are also gathering artillery to stage a comeback. New Zealand will be summoning the English side led by aggressive skipper Ben Stokes in the Second Test of the tour at Nottingham’s Trent Bridge. The high-voltage red-ball saga between two elite Test-playing nations will be commencing from 10th June onwards.

Captain Kane Williamson-led Blackcaps Army is gearing up to make a comeback in the series after losing the previous fixture from a winning position. While Ben Stokes who enjoyed his captaincy career’s maiden Test win is now eying on the maiden series triumph. The Trent Bridge Test can be a decisive one as the English Lions may seal the series if they can sustain their winning run furthermore.

England handed over a debut to Matty Potts in the opening game and the Durham speedster had a memorable outing after bagging 7 wickets (4/13 & 3/55) from the maiden Test. The 23-year-old talisman was chosen in the English lineup ahead of Craig Overton and is highly expected to continue for the second Test as well. Although the other debutant, Matthew Parkinson unfortunately could not impress much and may lose his place to Jack Leach if the management opts for an experienced option. 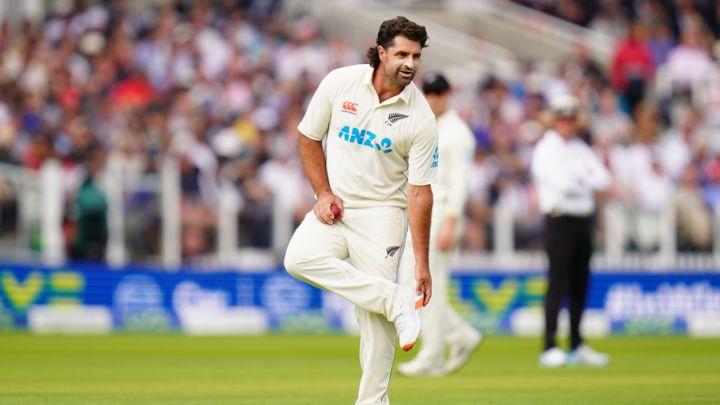 A major blow for the Kiwis

Colin de Grandhomme has been ruled out of the Test series after suffering a heel injury as Michael Bracewell, the younger cousin of Doug Bracewell will take his place in the squad. After several scans, it has been revealed that the Kiwi all-rounder has a tear to his right plantar fascia and it may take him around 10 to 12 weeks to recover from the injury. In the absence of de Grandhomme, Henry Nicholls who is also returning from the calf injury can be included in the playing eleven.

Brendon McCullum kick-started his coaching stint with a remarkable victory over his homeland. While the newly appointed skipper Ben Stokes has an opportunity to register the first series win of England in the 2021-23 World Test Championship cycle. Stokes who is also battling against his birth country failed to fetch runs in the first innings but picked a wicket and then went on to make a 90-run match-winning partnership with Joe Root.

After the Lord’s defeat, New Zealand’s chances to qualify for the Grand Finale of WTC 2021-23 are almost over. And it can be official if the defending World Test champions lose the series too. Although the gaffer Gary Stead is confident that the Blackcaps will make a grand comeback in the forthcoming fixture as they know how to turn tables from such difficult circumstances very well.

The updated head to head record between these two combatants is now 49-12 in favour of the English Lions from 108 encounters. England can break New Zealand’s unbeaten streak of four series and complete 50 Test wins against the same opponent at the same time if they manage to emerge victorious from the Trent Bridge Test.

In the most recent face-off, England registered an emphatic victory over their counterparts by 5 wickets at the Mecca of Cricket. After trailing by 9 runs from the first innings, New Zealand made a solid comeback to post a target of 277 for the hosts due to a 195-run partnership between Daryl Mitchell (108) and Tom Blundell (96) for the fifth wicket. Former England captain Joe Root received the Player of the Match award in his first game after step-down from the responsibility.

James Anderson: It was a comeback game for the living legend who was dropped after the Ashes defeat and also missed their West Indies tour in March 2022. The 39-year-old veteran pacer returned to International cricket with a bang and picked four wickets on the first day of the Lord’s Test. Anderson who is the all-time leading Test wicket-taker among pacers knows that he still has a lot in him to give England cricket and will continue to run riot with the new ball. 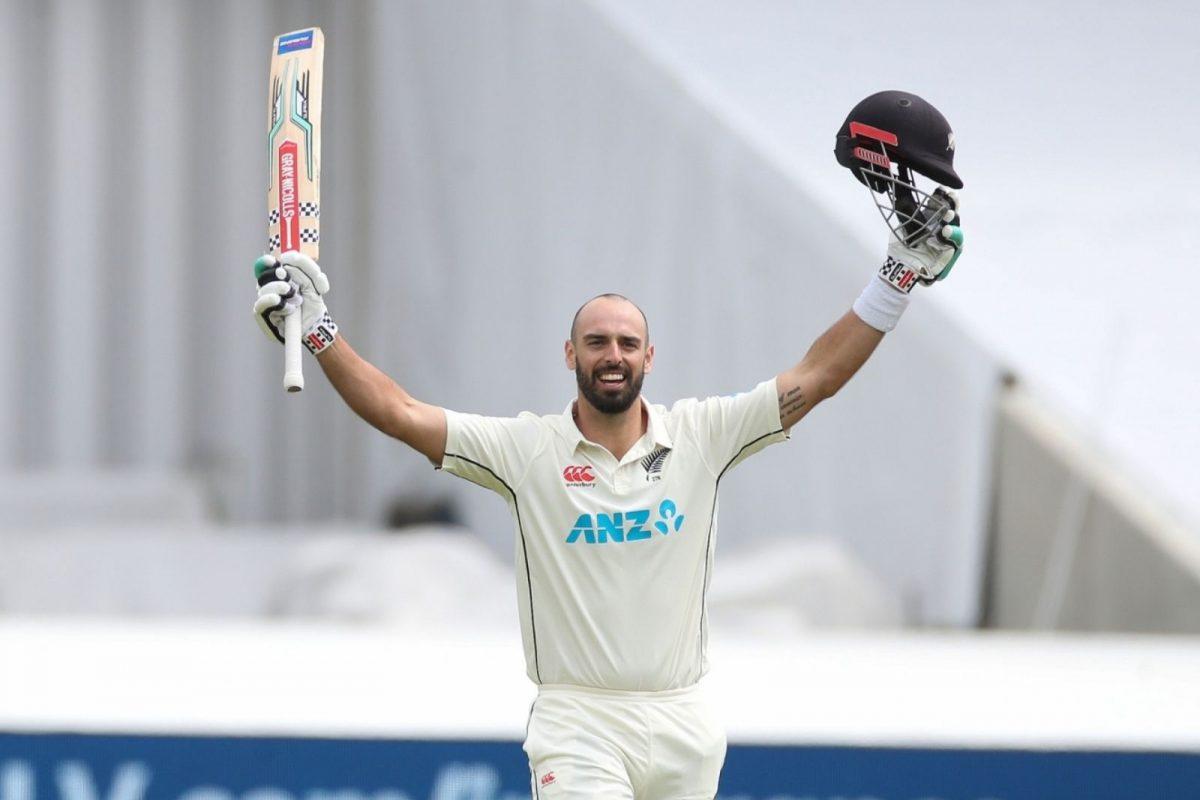 Daryl Mitchell is on the rise

Daryl Mitchell: Mitchell played an instrumental knock which brought the Blackcaps out of crisis and could have changed the game in their favour. He scored 108 runs while batting at No. 5, striking his second century of International red-ball cricket helping the Kiwis to reach a total of 285 in the third innings. After Colin de Grandhomme’s exit, Mitchell’s role in the team will be expanded as he must have to contribute with the ball as well.

The inconsistency of the top-order has been an issue for England for a long time as the middle-order often faces a lot of pressure due to their failures. The trio of James Anderson, Stuart Broad and Matty Potts seems deadly and has arrived at Nottingham to hunt the Kiwis again. Trent Boult’s inclusion in the NZ playing eleven looked like a forced one as the talismanic pacer got very little time to rest before the tough fixture.

The winning odds are in favour of the hosts due to their current form and the advantage of playing in home conditions. It will be a tough task for the Blackcaps if they are aiming for a comeback in this Test series otherwise Englishmen are hot favourites to win the series as well.