Men on a mission!

It’s time for the Indian fans to turn back to red-ball cricket as the Blue forces are lining up to make a comeback in this format after four months. They will be resuming The Pataudi Trophy against England as the fifth test of the series was postponed due to a Covid outbreak in the touring Indian contingent. Hence the final test has been rescheduled and added as an opening fixture into India‘s limited-overs tour which will be played at Birmingham’s Edgbaston from the 1st of July onwards.

When the Test series between these two nations commenced, Joe Root and Virat Kohli were in charge of their respective sides but things have changed considerably since then. Both Modern Masters are replaced by the new skippers Ben Stokes and Rohit Sharma who have just started their captaincy innings in Test cricket. Hitman Sharma is gearing up for his first away red-ball tour as a captain Stokesy will leave no stone unturned to stop him from getting his hands on the prestigious trophy.

England was on verge of losing a Test series to India after 15 years but the postponement turned out to be a blessing for the English Lions. After going down to 1-0 after the first two Tests, they bounced back in the third game and registered a convincing victory by an innings and 76 runs at Headingley although the Indian side once again came in a driving position after winning the fourth test. The best result the England team can deliver from here is a draw which is a hot probability considering their form against New Zealand in the recent series.

On the other hand, the Indian forces have already made a bold statement after winning the Lord’s and the Oval Test by the margin of 150+ runs which is quite a remarkable feat for a touring team. They kick-started their 2021 red-ball England tour with a drawn outcome from the opening fixture at Nottingham and then went on to lead the saga by 1-0 before leaving the country without playing the fifth fixture due Covid outbreak and a direct clash with IPL 2021 second half.

India cannot lose this series from here and may get their hands on the trophy if things go in their way at Edgbaston.

The Three Lions are likely to retain the same core which thrashed the defending WTC champions to continue the winning momentum. English first-choice wicket-keeper Ben Foakes tested positive for Covid-19 during the third Test against New Zealand as Sam Billings replaced him midway at Leeds. While the living-legend James Anderson is also set to make a return after being rested for the last game against the Kiwis.

KL Rahul has headed to Germany for the treatment of his right groin injury and his exclusion from the tour is a big setback for the Indian. Ravichandran Ashwin who did not travel with the Indian squad finally arrived in England after clearing the Covid stoppage and also appeared in a four-day warmup game against Leicestershire. 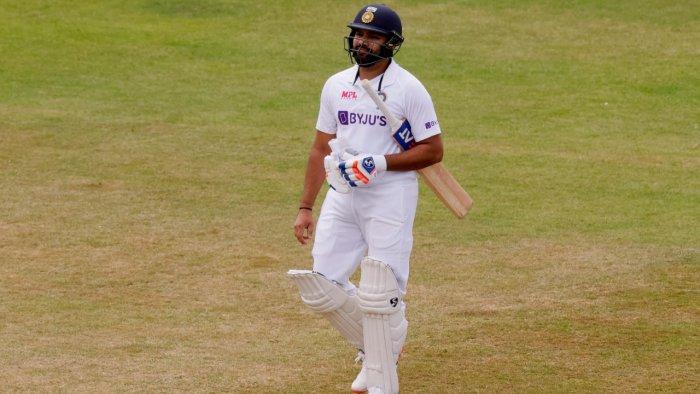 Will the Indian skipper be able to recover from the Covid scare on time?

The skipper Rohit Sharma is under isolation after being tested positive for Covid-19 during the practice game against Leicestershire as he will be allowed to participate only after a negative RT-PCR report. A major question emerges if Rohit fails to recover from the Covid scare then who will be leading the Indian team at the Edgbaston. In such circumstances, the star Indian pacer Jasprit Bumrah will be handed over the responsibility to lead his nation to glory.

Despite the initial dominance of the English contingent, India has maintained the rivalry throughout and also fetched good numbers in recent times. The head-to-head record between these two traditional rivals is in the favour of England by 49-31 while 50 out of 130 encounters have remained resultless down the lane. India may have come close to its counterparts in the overall head-to-head count but the record on the English soil has been heavily dominated by the home team with 35 wins while the visitors could emerge victorious only on nine occasions.

In the history of Indian cricket, they have registered only three away series wins over England and the most recent one came back in 2007 when under the captaincy of Rahul Dravid who now helms the role of the Indian team coach. Last England hosted India at Birmingham was in the 2018 edition of The Pataudi Trophy where they edged out the Blue forces by just 31 runs in a nail-biting encounter. India may have lost that game but then Indian skipper Virat Kohli gave the hardest time to the English bowling lineup by scoring a marvellous 149 knock in the first innings and a brave 51-run stand in the second innings.

The previous battle between these two Test giants was won by the India team who took a decisive 2-1 lead in the series before dispatching for the homeland. In the reply to England’s first-innings lead of 99 runs, India went on to set a humongous target of 368 due to current captain Rohit Sharma’s marvellous 127 runs in the third innings at The Oval. The opening duo of England gave a great 100-run start for the high-scoring chase but the rest of the batting lineup failed to sustain the momentum and got restricted to 210 runs only. 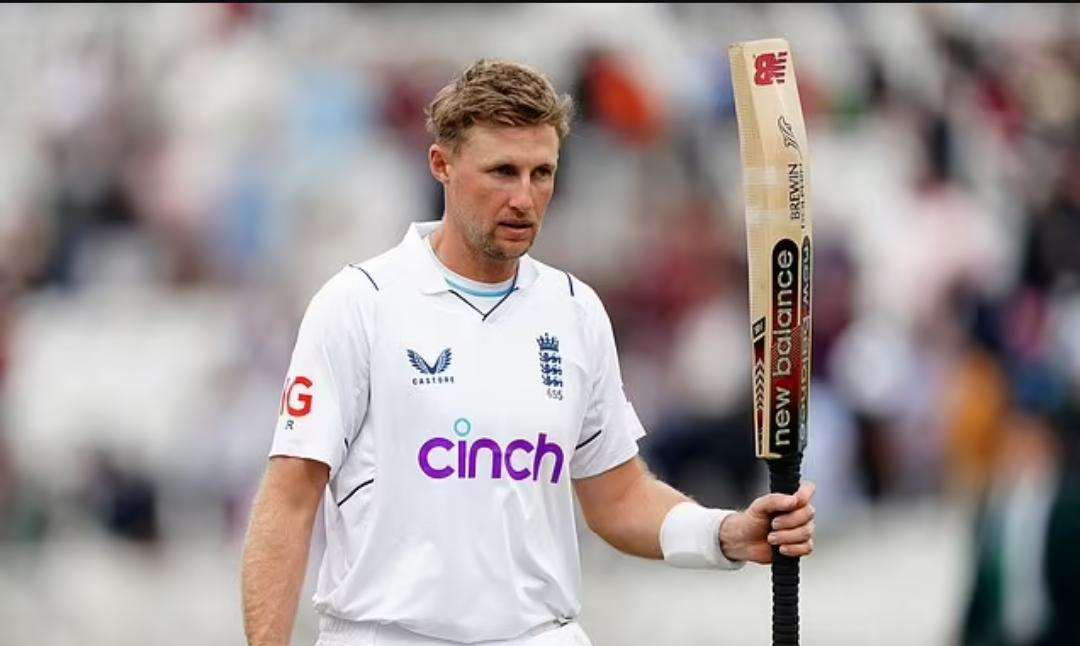 Root aiming to prolong his dream run in whites!

Joe Root: Considering his current form, the former English captain can score hefty runs against any world-class bowling lineup under any circumstances. He has already scored a whopping total of 564 runs with an astonishing average of 94 from just seven innings and can take this tally by far as he will be the biggest threat for the visitors in the Edgbaston Test. Only five centuries have been scored in this series and Root alone has three of them under his name.

Virat Kohli: King Kohli is returning to International cricket after three months in search of his 71st career century. After a disastrous individual performance in 2014, the former Indian captain made a solid comeback in the following 2018 tour where he topped the run-scoring charts with 539 runs including three fifties and two hundred from 10 innings. The 2021 edition hasn’t gone the way Modern Master must have planned it as he could cross the 50 mark only twice in the seven innings although he still has the remaining two innings to turn the tables.

It is going to be a vigorous contest between two quality opponents who have an equal amount of strengths and weaknesses. India is capable of crushing any Test side in the world but it won’t be an easy task for them as England has been in the red-hot form since the arrival of Brendon McCullum who instilled aggressive intent to the side.

It is highly speculated that the Indian team may go for a draw as it will be a safer option for them to clinch the trophy while England will be out there in search of win or nothing.