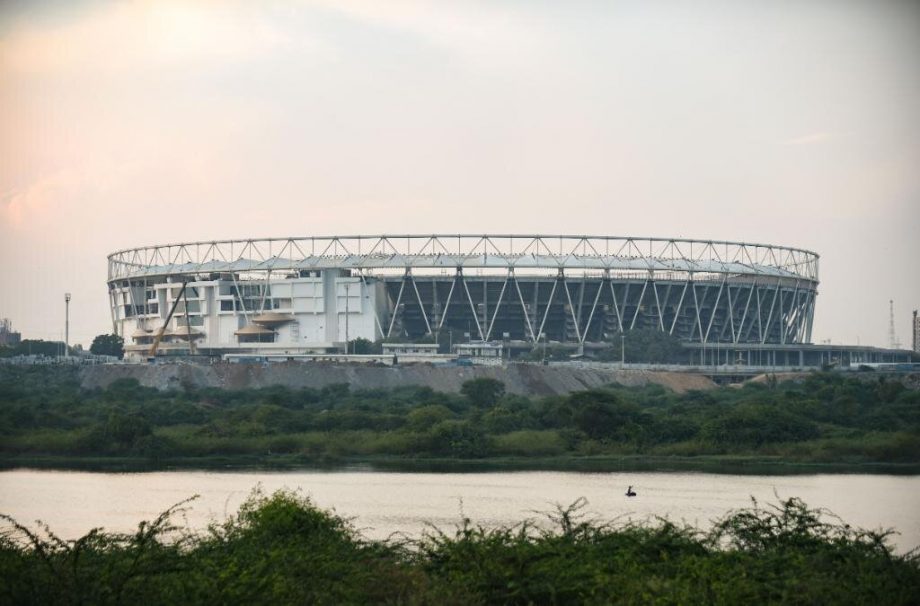 International cricket is making a return in India as the England tour of India is confirmed in February. The tour comprises four Test matches, three ODIs and five T20 matches. The Ahmedabad’s new Motera stadium shown in the supported picture will host two Test matches and five T20Is.

International cricket returned to India after a long gap as England confirmed its tour in February. It’s a lottery package for the fans as the tour comprises four Tests, three ODIs and five T20 Internationals starting from February 5th. Chennai and Ahmedabad will host day/night Test matches starting from February 24th, confirmed by BCCI on Thursday.

The tour has been limited to three venues; Chennai, Ahmedabad and Pune, considering the Covid-19 pandemic protocols, confirmed by BCCI in a press release. Chennai will host the first two Test matches on February 5 and 17. The teams will then move on to Ahmedabad for remaining two Test matches and five T20Is in the newly built Sardar Patel Motera Stadium.

“We have been delighted with the planning that has been undertaken by the BCCI to ensure the three venues in Chennai, Ahmedabad and Pune will be ready to host international cricket in a bio-secure environment and look forward to working closely with them over the coming weeks to finalize those plans.”

“The prospect of becoming the first international side to play at the magnificent Sardar Patel Stadium in Ahmedabad adds an extra dimension to the tour and, I know will be something that is a highlight for both the players and management.” 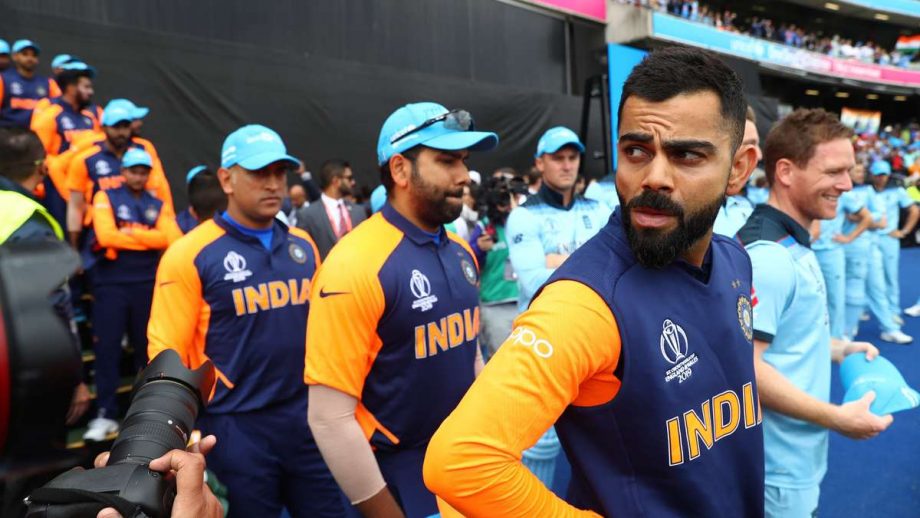 T20Is: All games at Motera, Ahmedabad

ODIs: All games at Pune

No International series has been played in the country since March when the T20 series against South Africa was called off due to Covid-19 pandemic.

The IPL was also featured to be hosted in India but later concise and moved on to UAE due to the spike in Covid-19.

India is currently on a full-fledged tour of Australia. The tour is based on three ODIs, three T20Is and four test matches. Australia won the ODI series by 2-1 and India won the T20 series with the same margin. The conclusion of the tour is yet to be decided in the Test matches starting from December 17th in Adelaide.

“The BCCI prioritizes health and safety of both teams and will leave no stone unturned to make sure that the tour is held adhering to all safety protocols agreed by the BCCI and ECB medical teams,”

“Both Boards have worked closely to put together an exciting series that promises to provide high octane action between two powerhouses of world cricket. This will be India’s first bilateral series at home since the outbreak of COVID-19 pandemic and the home season will bring back joy to cricket fans.”

The England tour of India will be the last chance for both the teams to reserve the seat in the final of the ongoing ICC World Test Championship, the final will be held at Lords by the end of 2021.

Moreover, after England visits India in February, India is also scheduled for a tour of England in August- September 2021. The tour comprises five Test matches, the fixtures were released by ECB last month.