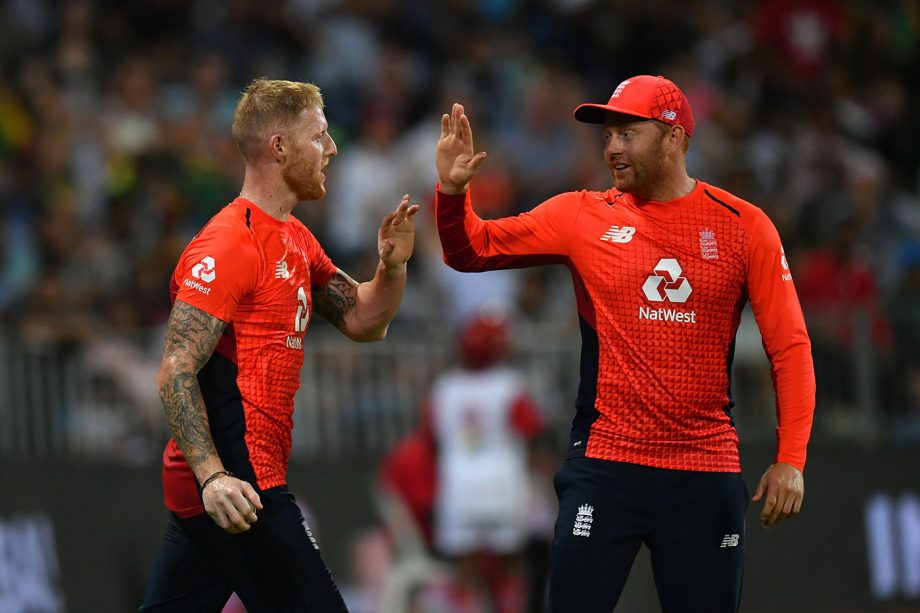 England’s men’s cricket team will tour Pakistan in October 2021 for two Twenty20 Internationals (T20Is), marking their first ever such trip in 16 years, it has been confirmed. The two matches will be played on October 14 and 15 respectively.

According to ESPNCricinfo, England’s previously discussed tour of Pakistan in early 2021 was shelved since the team did not have enough room to make a trip at a time when they are supposed to travel to Sri Lanka and India.

However, the cricket boards of England and Pakistan—the England and Wales Cricket Board (ECB) and the Pakistan Cricket Board (PCB)—have been in discussion and they have zeroed in on a short tour ahead of the T20 World Cup to be held in India next year.

The two-match T20I series between England and Pakistan will thus be a preparatory step for both the teams ahead of the World Cup. England will arrive in Pakistan on October 12, and after both the matches are completed on October 14 and 15 respectively, the two teams will proceed to India.

England had last toured Pakistan way back in 2005, a tour in which they had played three Tests and five One-Day Internationals (ODIs). The other ‘home’ series for Pakistan against England were organised in the United Arab Emirates (UAE) in the years 2012 and 2015.