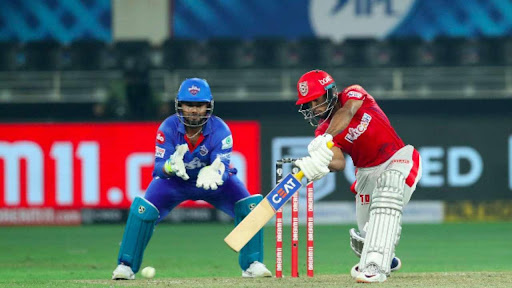 The 2022 Indian Premier League (IPL) match between Delhi Capitals and Punjab Kings will be played as scheduled on Wednesday, despite the COVID-19 scare in the Delhi Capitals camp. Earlier, there were speculations about the possible rescheduling of this Match 32 fixture in Pune. Delhi Capitals are stationed in the eighth position in the league standings, with Punjab Kings placed just above them.

Delhi started their season on a high winning their opening fixture of the season against Mumbai Indians by four wickets but ended up losing their next two games. The Rishabh Pant led team bounced back in the competition by crushing Kolkata Knight Riders to register a 44 run win. However, they again lost the following game by 16 runs against Royal Challengers Bangalore this weekend.

Punjab on the other hand has had a stop-start campaign so far – looking really formidable in some matches and absolutely lacklustre in others. The Mayank Agarwal led side has won three and lost as many from their six encounters.

After Gujarat, another newly formed franchise in Lucknow Super Giants handed the Capitals a defeat in their third game. However, they bounced back to secure a convincing 44 run win against the formidable Kolkata Knight Riders team before coming second against Royal Challengers Bangalore by 16 runs. 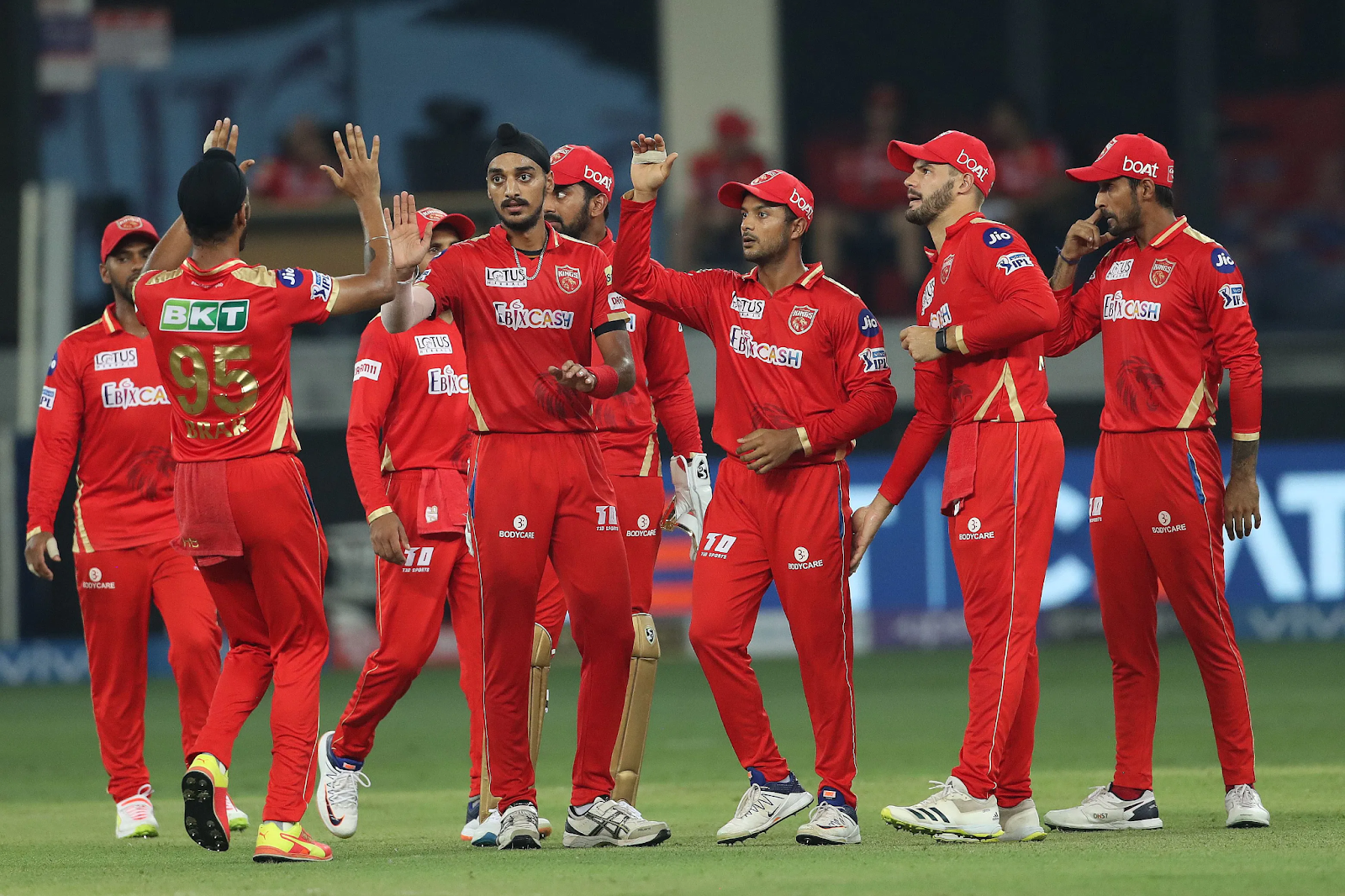 Punjab Kings have won three and lost three this season

Punjab Kings have had an up-and-down season, where they have not been able to string two good performances together and are thus sitting seventh in the points table. They started their campaign with a five-wicket win over Royal Challengers Bangalore, but it was followed by a six-wicket defeat against Kolkata Knight Riders.

The Kings made a stunning comeback to hand Chennai Super Kings a 54 run drubbing in their third fixture, but as has been the case with them, Mayank’s team once again failed to capitalize on the winning momentum and lost their fourth match against Gujarat Titans by six wickets. They then registered a 12 run win against Mumbai Indians last week before losing to Sunrisers Hyderabad by seven wickets on Sunday.

Punjab Kings hold an upper hand against Delhi Capitals in terms of head-to-head records. Out of the 28 meetings between these two sides, the Mayank Agarwal led side has emerged victorious on 15 occasions while Delhi has won on 13 instances. However, Delhi completed a double over Punjab in the last edition of the tournament winning the first game by six wickets and the reverse fixture by seven wickets. 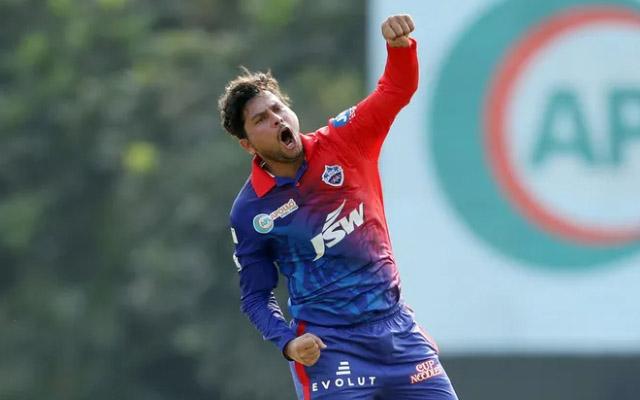 Kuldeep Yadav (Delhi Capitals): Kuldeep Yadav has been in sensational form ever since he moved to Delhi Capitals in this edition of the Indian Premier League. Picking wickets for fun, the chinaman bowler is currently his team’s leading wicket-taker with 11 scalps from five games.

His best performance this season came against his former side Kolkata Knight Riders, against whom he scalped four wickets at the expense of 35 runs.

Liam Livingstone (Punjab Kings): Liam Livingstone has been a fantastic acquisition for PBKS, as the Englishman has scored 224 runs in six matches at an extraordinary strike rate of 185.

He started the season without scoring many runs in the first two games but followed that up with three innings of 60+ scores in four games while also picking up a couple of wickets.

The key here for Delhi Capitals is whether their top order can maintain their recent high standards against Punjab Kings, who will be hoping that their six-hitting firepower trumps that of DC’s.

Punjab Kings is one of the more solid teams in this season’s IPL, who are always good value to accumulate a big total whether setting or chasing a target. However, momentum can prove a huge leveller in T20 cricket and right now Capitals boasts bundles of it. With that in mind, consider backing Delhi Capitals to record their third IPL victory this season.