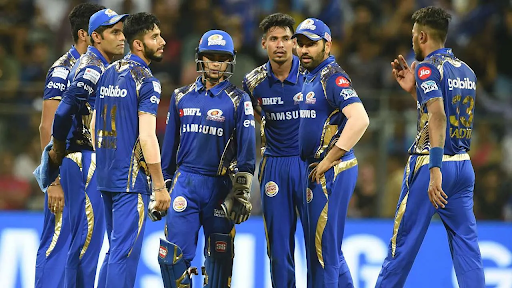 The most successful franchise in the history of the league, Mumbai Indians will be up against the challenge of the Delhi Capitals in the season opener for both the teams in the Indian Premier League Season 15 at the Brabourne Stadium in Mumbai on Sunday.

Mumbai Indians have been one of the most dominant sides in the history of the IPL since its launch in 2022. The five-time champions have been the side to beat and will look to find their old mojo back in the hunt for their sixth title after being knocked out in the group stages last year.

Delhi on the other hand feels like a new entity ever since their rebranding, the team has been on the top of the game in the last two seasons and just missed out on lifting their maiden trophy last season. The team has the calibre to emerge as the champions this season and this could be a nail-biting fixture amongst these two teams.

This could be a great opportunity to start fresh after missing out on the league title last season, Delhi had a great run into the knockouts last season under the captaincy of Rishabh Pant. The team will have the chance to clinch their first-ever title with a new and revamped squad, the Delhi-based franchise has assembled one of the best teams on paper this season and it will be very interesting to see how they managed themselves on the field this season.

On the other hand, Mumbai Indians failed to even make it into the qualifiers last season and were knocked out during the group stages. The team looks a little incomplete in comparison to their previous seasons. The Mumbai-based franchise will look to lift their sixth title under Rohit Sharma.

Mumbai Indians and Delhi Capitals formerly known as Delhi Daredevils have faced each other on thirty different occasions with the Mumbai-based franchise edging out over their rivals with sixteen games ending in their favor. Delhi on the other hand have won fourteen of the fixtures and are in no sense behind their opponents.

Delhi won both the fixtures between the two sides last season against Mumbai and will look to repeat the same when they face their opponents in the upcoming edition of the IPL. 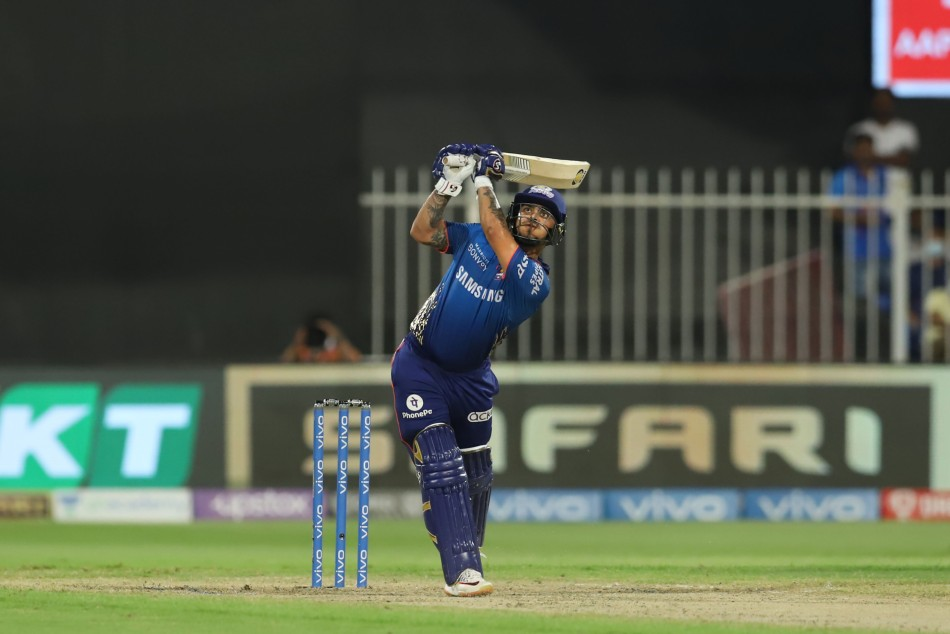 Ishan Kishan: Mumbai splurged their purse in the attempt to re-acquire the services of Ishan Kishan for the sum of ₹15.25 crores. The young Indian wicket-keeper is an explosive opener and loves to play the big shots in the power play. Ishan plays at an accelerated speed which will be a great help to Mumbai’s batting order which looks a little weakened in the absence of the Pandya Brothers.

Rovman Powell: The explosive West Indian batter will look to establish his name amongst one of the best overseas players in the league this season, a lot of West Indian players have made a name for themselves in the world’s toughest T-20 league in the world and Powell will dream of nothing different. He has been in sublime form for the national side and this could be a great advantage for the Capitals.

Both sides hold the potential to win the contest, however, Delhi Capitals are missing out on a lot of first-team names from their squad in the first and second week of the season, which could result in a slow start for the franchise.

Mumbai will look to capitalize on the absence of David Warner and Mitchell Marsh. Mumbai looks like the favorite to win this clash between the two rival sides.