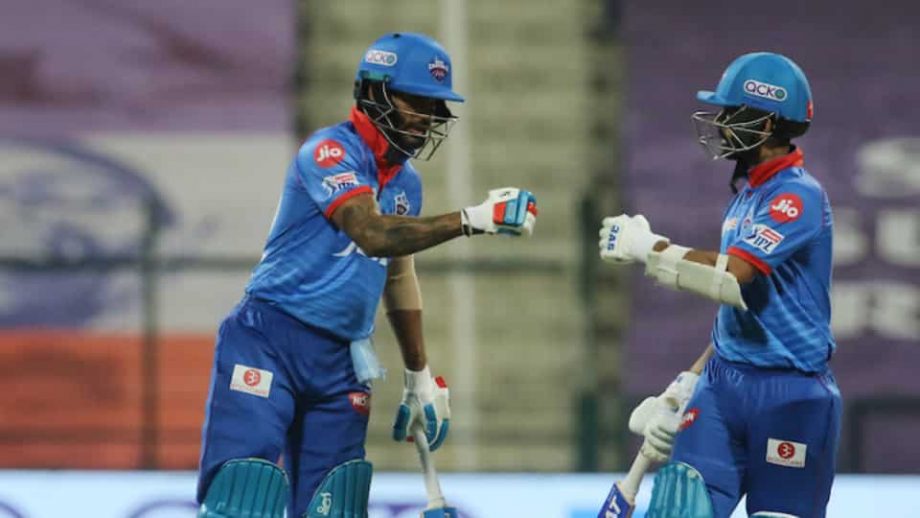 Delhi Capitals (DC) and Royal Challengers Bangalore (RCB) qualified for the playoffs of the ongoing Indian Premier League (IPL) 2020 tournament on Monday, after their league round contest at the Sheikh Zayed International Stadium in Abu Dhabi.

Delhi Capitals defeated the Royal Challengers Bangalore comprehensively by six wickets as the finished the 56-match league round at the second position, with RCB finishing third. This is the second year on the trot that the Delhi Capitals, never among the top challengers in the IPL, have made it to the playoffs.

While Delhi Capitals were able to end their losing streak in the IPL with the win over RCB, the Bangalore-based team suffered its fourth consecutive defeat but still managed to get to the IPL 2020 playoffs.

Mumbai Indians (MI) were the first team to make it to the playoffs in IPL 2020. They have won the IPL for a record four times and Mumbai Indians’ challenge this year looks extremely strong with the team finishing at the top spot in the IPL points table.