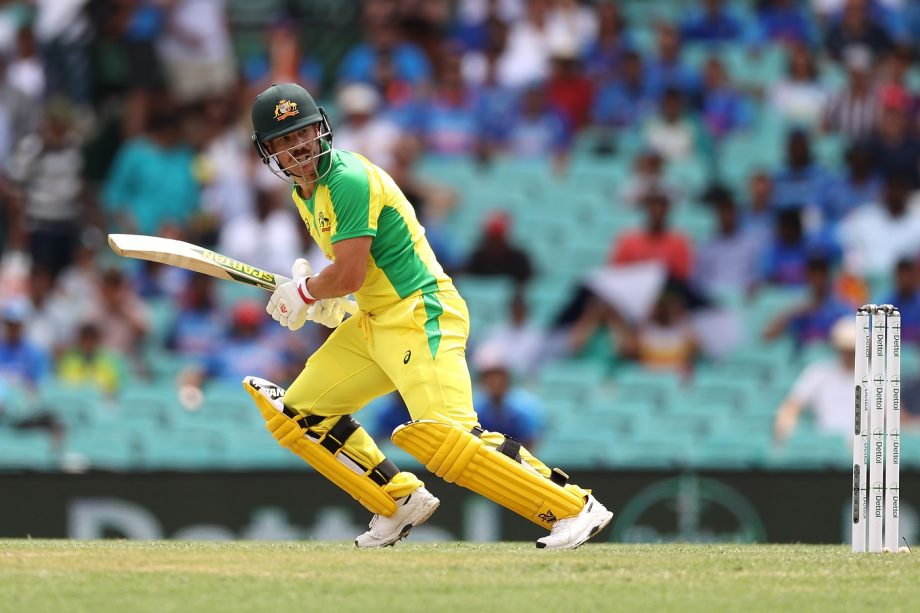 Australia head coach Justin Langer has conceded that star opening batsmen and former vice-captain David Warner is in doubt for the first Test of the Border-Gavaskar Trophy 2020-21 between India and Australia, to be played at the Adelaide Oval from December 17-21.

The left-handed aggressive opener sustained a groin injury during the second One-Day International (ODI) played at the Sydney Cricket Ground on Sunday in which he scored a fine 83, setting up a strong platform for Australia to get a big total and eventually win the contest. Australia, batting first, scored 389/4 which is their highest ever total in ODI cricket against India and went on to win the contest by 51 runs.

Warner has been instrumental in Australia winning the first two ODIs of the three-match affair and eventually clinching a series win as he was involved in two century opening partnerships with captain Aaron Finch. In the first ODI, Warner scored 69 while adding 156 runs for the first wicket with Finch while in the second ODI he added 142 to set up a big platform.

Warner has certainly enjoyed batting against India in this series and the unfortunate groin injury puts him in doubt for participation in what will be the first ever day-night Test match between the two intense rivals. Owing to his injury, Warner has been ruled out of the final ODI and the three T20 Internationals to be played before the Test series.

“strained his abductor in his groins and they tell me it’s a very painful injury. It looked like he got shot by a gun. He was in incredible pain in the change-rooms after. We’ve just arrived in Canberra, so we won’t see him again for probably five or six days until we get back to Sydney.”

However, Langer conceded that there is still a possibility that Australia’s first choice opener would be available for selection at the Adelaide Oval.

“I’m not holding my breath that he’ll be ready for the first Test match, but with that said he’s the sort of elite professional who will be doing literally everything possible to be ready for it. We’ll see what happens, but he’s going to be a loss that’s for sure,”

The injury to Warner and his possible unavailability means that Australian cricket team will not have to choose one between Joe Burns and Will Pucovski for the opening Test of the four-match series.