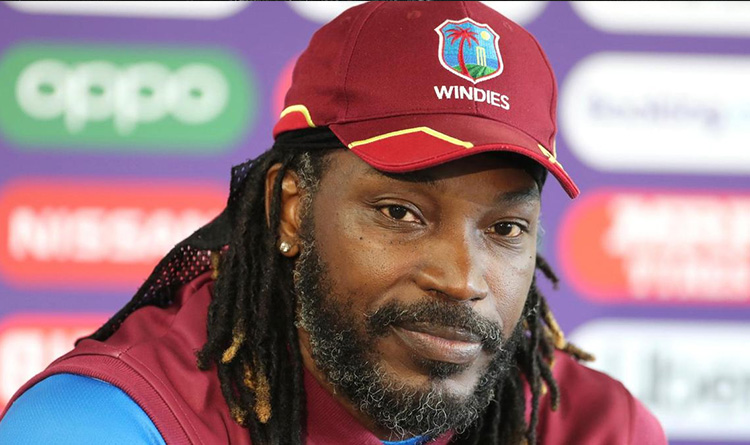 Gayle, who holds several records in T20 cricket, on Friday added another feather in the cap by going past an incredible 1,000 sixes in the slam-bang format of cricket. The left-handed opener was able to do so during his innings of 99, which came off only 63 balls with 8 sixes and 6 boundaries.

Gayle was unfortunate to have missed out on a deserving century when he fell for 99, dismissed by England fast bowler Jofra Archer. His splendid innings helped Kings XI Punjab to post a daunting total of 185/4 in their 20 overs, but Rajasthan Royals were the winners on Friday night as the clinched the game by 7 wickets.

The 41-year-old Gayle said after achieving this historic feat, “A thousand maximums―another record? Oh, man. I don’t know, I just have to give thanks. Have to give thanks for hitting it well at age 41. A lot of dedication and hard work has paid off over the years. Still here, still doing it, same way. Very grateful.”

While he has crossed the unprecedented 1,000 sixes-mark in overall T20 cricket, Gayle has hit 349 sixes in the IPL, out of which 263 have come for his former side Royal Challengers Bangalore (RCB). While Gayle has hit 84 sixes for his current side Kings XI Punjab, it is only agains them that he has smacked most sixes (61), reported ESPNCricinfo.

The record of hitting most sixes in a match is also held by the West Indies batsman, who hammered 18 of them during a Bangladesh Premier League (BPL) contest for Rangpur Riders against Dhaka Dynamites.