Chetan Sharma takes over chairmanship of the selection committee, Abey Kuruvilla and Debashish Mohanty added to the panel 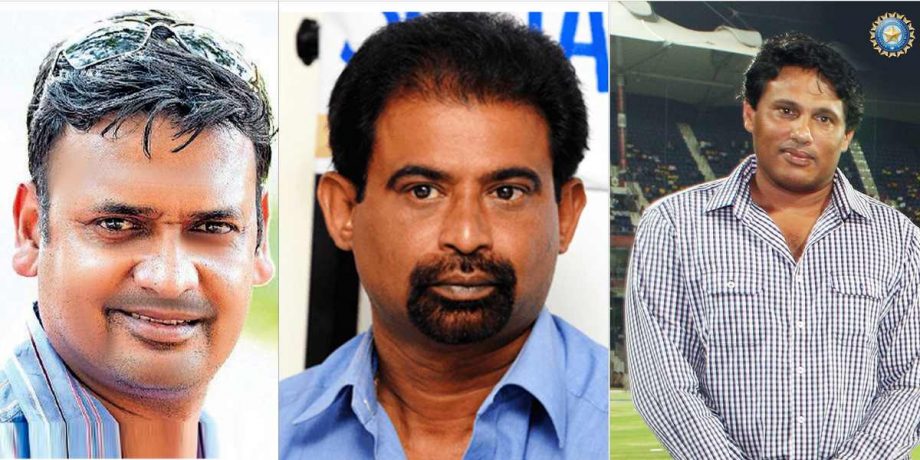 The new panel of the selection committee was decided by BCCI’s 89th AGM (Annual General Meeting) in Ahmedabad. Maninder Singh and Vijay Dahiya were called by Sharma from the north zone.

“It’s indeed a privilege for me to get an opportunity to serve Indian cricket once again. I am a man of few words and my action will speak louder than words,”

Sharma told PTI, who was a five wicket-taker at Lord’s in a Test match.

The 54-year-old thanked BCCI for this opportunity. The former pacer, Kuruvilla was backed by Mumbai Cricket Association (MCA), was prefered over Ajit Agarkar from the west zone.

The former Indian seamer, Mohanty was serving as a junior national selector for the last two years and he will remain in the committee under the same section for a couple of years.

“The committee further recommended Chetan Sharma for the role of chairman of the senior men’s selection committee based on seniority (total number of Test matches). The CAC will review the candidates after a one-year period and make the recommendations to the BCCI,”

As per BCCI’s given constitution, the player with most Test caps will take the seat of the chief selector. Sharma represented India in 23 Test matches, 65 ODI’s in his 11-year career in the field, including his famous hat-trick in 1987 World Cup.

Sharma started playing first-class cricket at the age of 16 from Haryana and made his Test debut at the age of 18. He made his One Day International debut against West Indies year after in 1983.

The agenda of the meeting was to ensure that Kuruvilla gets an easy passage as his cricketing achievements were no match with Agarkar. He was the only candidate with more than 200 appearances in International cricket matches, highest among all the candidates.

“Agarkar never had the support of the Mumbai Cricket Association. There were allegations that he didn’t watch matches as Mumbai chief selector. The MCA was adamant that Abey is their man. Abey had backing from really influential people in the Mumbai cricket fraternity and he played his cards really well. There was no way Ajit, despite his cricketing record, would have pipped Abey,”

It was understood that some of the candidates were asked the question regarding the roadmap of Indian Cricket and also technical questions on the split captaincy.

As for Joshi, he was appointed as chairman of selectors in March, after which the cricketing activities were on a stop due to Covid-19 pandemic. It was always on the cards.

The new selection committee’s meeting will be held to pick up a complete squad for a full-fledged tour against England.