Can Punjab Kings work their way back up after KL Rahul’s exit?  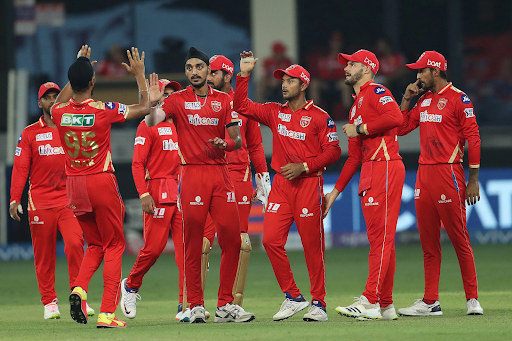 Punjab Kings stepped into the auction after retaining Mayank and Arshdeep

Punjab Kings is one of the most underrated sides in the past few seasons of the Indian Premier League. While the team hasn’t been able to make it into the playoffs they have performed to the best of their potential.

Ever since the shift in the brand from Kings XI Punjab to the Punjab Kings, the franchise has put the league on fire in the last few seasons. However, the franchise witnessed the exit of their former skipper KL Rahul who was in search of greener pastures.

The team stepped into the auction with the highest amount of money in their purse and made some record purchases this season, which has established them amongst one of the best teams on paper this season.

The team had retained Mayank Agarwal and Arshdeep Singh in the retention phase and made full use of their remaining money to build their armada.

Strengthened pace attack with the addition of Kagiso Rabada: The Kings will be delighted with the addition of Kagiso Rabada into their ranks as the South African quick is one of the most lethal bowlers in the power play and the death overs. Pairing him up with Arshdeep Singh and Ishan Porell would be the perfect blend of an experienced quick leading two emerging prospects for the franchise.

Addition of big names in the top order: While the Punjab-based franchise will surely miss the services of their former skipper KL Rahul, the team has added the likes of Shikhar Dhawan and Jonny Bairstow to their armada. Both the players have been consistent in the Indian Premier League for the past few seasons and could prove to be a great addition to the team. 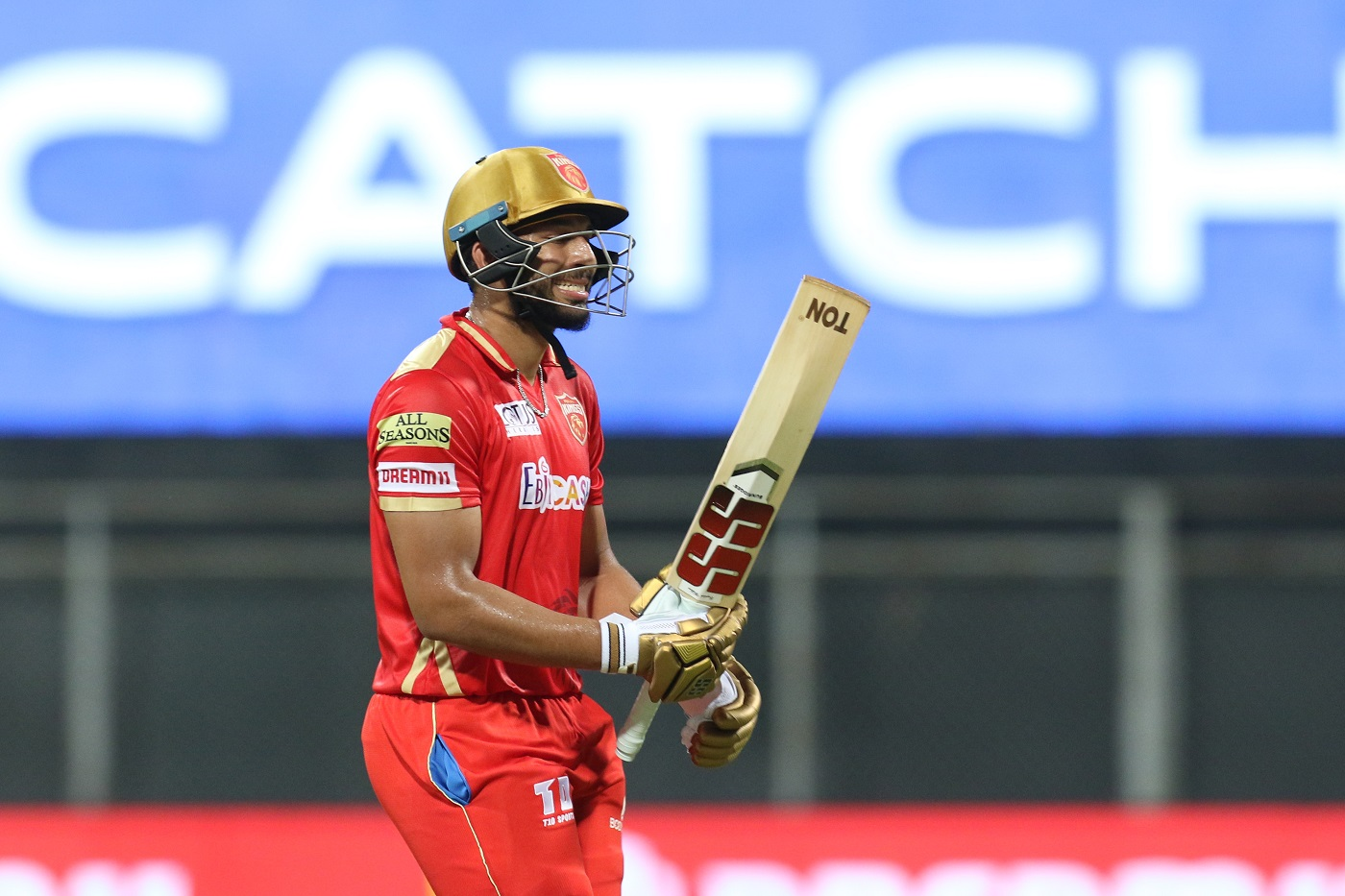 Untested All-rounders in the middle order: Splurging more than ₹25 crores on a trio of all-rounders who haven’t been tested and proved their mettle in the Indian conditions could be one of the biggest worries for the franchise this season. Shahrukh Khan, Liam Livingstone, and Odean Smith yet have to prove their worth in the toughest T-20 league in the world and if the trio fails to live up to the hype, the franchise is in a world of trouble.

Rahul Chahar’s familiarity with the pitches at Maharashtra: While the franchise will be a little disheartened after losing out on Ravi Bishnoi during the retention phase of the auction, they made a great addition in Rahul Chahar. The young spinner is very familiar with the pitches at Maharashtra and as the tournament progresses and the pitched start to wear down, Chahar could turn out to be absolutely lethal in the conditions.

Missing out on their English players midway during the tournament: The franchise acquired the likes of Bairstow and Livingstone in the auction as they splurged big amounts on the English superstars. With England currently on the tour of the West Indies and a scheduled tour of New Zealand in the month of March, the team could miss out on the two of the biggest names in their squad.