Can KL Rahul command an armada of all-rounders to the title in their debut season?  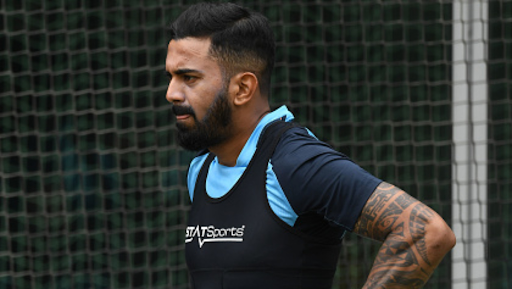 The Lucknow Super Giants is one of the two new teams that will be making their debut into the prestigious Indian Premier League. The franchise under the mentorship of Gautam Gambhir will hope to become the champions this season.

The team picked up KL Rahul, Marcus Stoinis, and Ravi Bishnoi in the retention phase during the auction. The Uttar Pradesh based-franchise was the only side to make use of their entire purse during the TATA IPL Auction 2022.

The team has made a great squad with the ability to bat down the order and has some big power hitters in their squad that can change the flow of the game. Let’s take a look at how the new franchise could fare this season.

Experienced Batting Order: The franchise is packed with experienced batters in the top and middle-order who have proven their worth in the Indian Premier League over time, with names such as Manish Pandey, Quinton de Kock, and Krunal Pandya in the batting order, the upcoming could be a perfect start for the Giants. 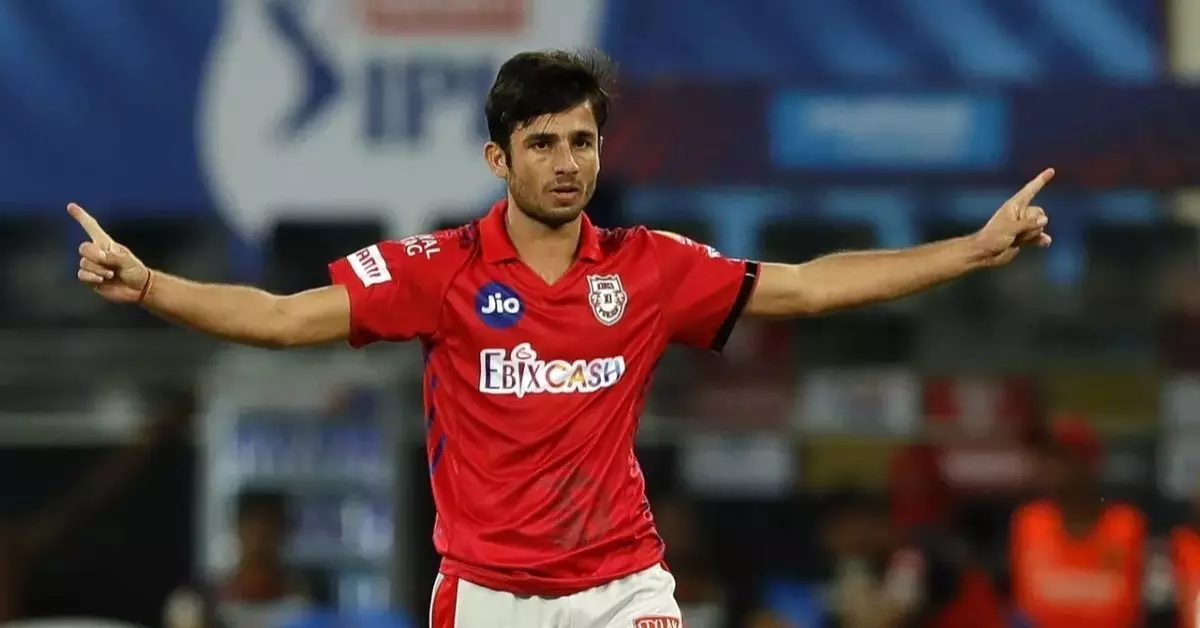 Over Reliant on their foreign superstars: While the Titans have built up a rock-solid squad, the team looks a little reliant on all their overseas stars this season. With names such as Jason Holder, Marcus Stoinis, Mark Wood, and de Kock in the playing XI, failure from any of these players could hurt the teams’ synergy.

Lack of experienced Indian bowlers: The team has assembled a great pace unit with the likes of Avesh Khan and Ankit Rajpoot but none of their Indian bowlers holds the experience to spearhead the bowling unit. Wrist-spinner Ravi Bishnoi is raw in terms of leading a bowling attack and has not even represented the Indian team in 5 matches.

No veteran spinner to hold down the fort: The Super Giants have the emerging Ravi Bishnoi in their squad, however, none of the spinners is experienced enough to spearhead the unit. The team will have to rely on their youngsters to help the game in control which could be a big disadvantage.