Brook and Duckett emerge as positives for a second-string English side that beat Pakistan in their own den: Player Ratings for the visitors

The 4-3 series win will be a big boost for the reigning ODI world champions as they aim for the ICC T20 World Cup trophy later this month in Australia.

An unbeaten 78 by Dawid Malan and useful contributions from Ben Duckett (30) and Harry Brook (46 not out) propelled England to a 67-run series-winning victory against Pakistan in the seventh and final T20I at the Gaddafi Stadium.

Chasing 210 for victory, Pakistan could manage just 142/8 in 20 overs with Chris Woakes wreaking havoc at the top of the order by dismissing skipper Babar Azam (4) and then getting rid of the dangerous Shan Masood (56).

England, despite being without regular skipper Jos Buttler who is nursing a calf injury, and charismatic batters Jonny Bairstow and Liam Livingstone, gave a commanding performance under stand-in captain Moeen Ali as the top order gave the tourists a flourishing start.

Dawid Malan (78 not out) found form in the final game of the series and is likely to be a key player at the T20 World Cup, while David Willey, Chris Woakes, and Reece Topley have shown they are capable T20I performers.

Here, we rate how every English player performed in the seven-match T20I series against Pakistan –

A half-century in the opener made it feel like Hales had never been away, even if it was slightly scratchy. But that remained his highest score in the series, and it is far from certain that it will be him opening with Jos Buttler in the T20 World Cup. Also fielded poorly, dropping several catches.

Nicely put together 40 off 22 balls on debut, duck in the second game but plenty to come from this talented batsman. Worked hard on his off-spin with Moeen Ali with an eye on the Test call-up for the Pakistan tour.

Up until the penultimate game of the series, England may have been scouring the ICC regulations wondering if they could fit Ben Duckett into the World Cup squad ahead of Salt.

But the Lancashire man’s blistering 88* in the sixth game reasserted his international class, with another brisk cameo in the decider ended only by a run-out for which he was little to blame. Given he can keep, he may yet find himself opening with Buttler in Australia.

Malan had endured a poor series up until the decider, and even with tracks in Australia set to suit him more than those in Karachi and Lahore, the pressure was mounting with several others making a claim for a first-team berth. His unbeaten 78 in the seventh T20I was, therefore, a timely reminder of his talents.

Duckett had played just one T20I before this series, with his instant readiness serving as a reminder of England’s enviable batting depth.

The sweep, both conventional and the reverse was his trademark, and the consistency was impressive – Duckett made double figures in every innings, and was only dismissed for less than 30 twice. He’s not a part of the T20 World Cup squad, but could well be in contention for next year’s ODI World Cup in India. 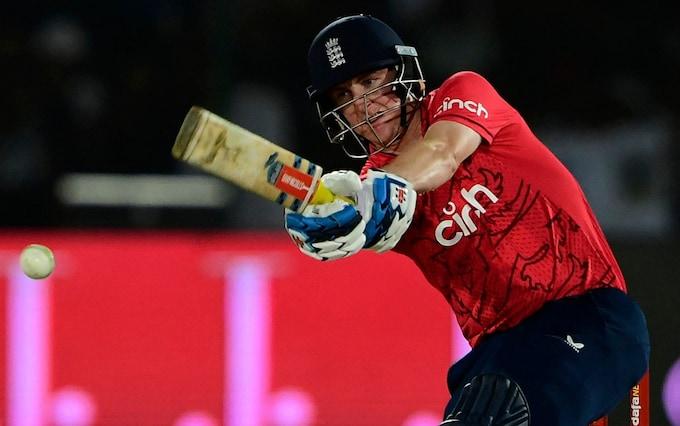 A special series for England’s newest sensation, with just one failure and a stunning unbeaten 81 to his name. The middle-order enforcer scored 238 runs in the series at a massive average of 79.33 and an eye-catching striker rate above 163.

The question now isn’t whether he can break into England’s T20 World Cup side, it’s how they can fit him in. 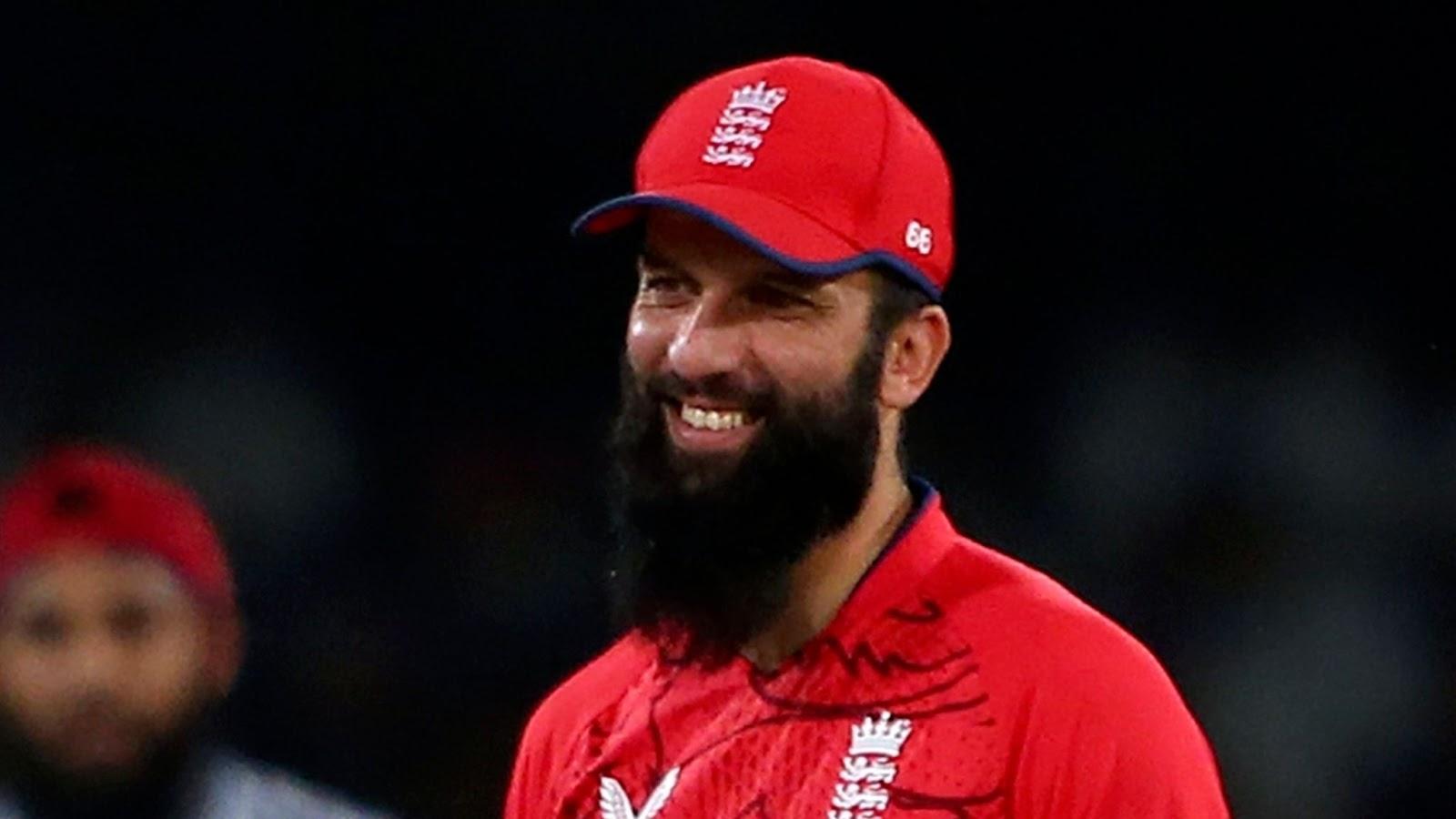 Moeen Ali was stellar with the bat and in his captaincy

Moeen was stellar with the bat, and though his bowling figures are ugly, that’s at least in part because of using himself as an extra bowler when the others were struggling.

His captaincy deserves a mention, stepping up with Jos Buttler injured, and marshalling a fast-changing, somewhat-inexperienced team to an impressive series win.

A decent series with the ball in tricky conditions for him. His cutters banged in halfway down worked most of the time and nobody really got after him. Good progress after a long layoff for England.

Solid, if unspectacular with the ball, and almost got England home when they were out of it in the final Karachi T20I. Solidified his position as Adil Rashid’s understudy.

Bowled very tidily in his two games as he works his way back to full fitness which is a good sight for England after a blank summer. Woakes is fighting for a place in the World Cup final XI with Jordan and Curran and could edge both of them with swing bowlers traditionally being successful in the Australian conditions.

A quiet series in what has been a quiet year for England’s wrist-spinner and chief middle-overs threat. Getting Rashid back to his wicket-taking best could be key to England’s T20 World Cup hopes.

Experienced and reliable. Topley bowls at all stages of the innings and offers a wicket-taking threat. He’s also developed into an excellent fielder on the rope. England No 1 left-arm seamer going into a T20 World Cup that’s crucial for the English nation. 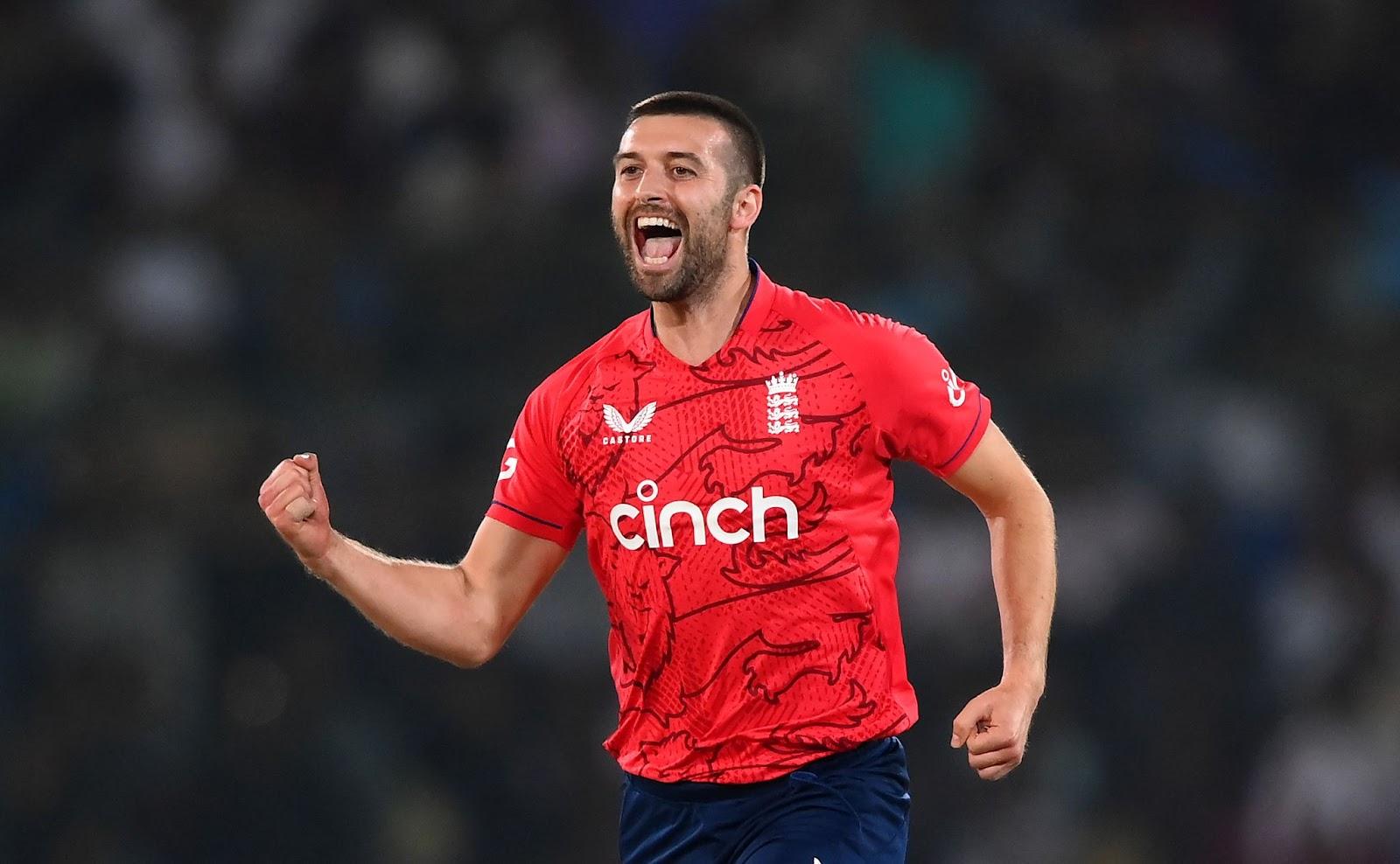 After a long injury lay-off, it was like Wood had never been away. If anything, he’s gotten quicker: his second over was perhaps the fastest ever bowled by an England bowler.

Originally set to return in Lahore, he was bowling so fast in training England had no choice but to unleash him, though they sensibly restricted him to just two games. He still made plenty of impact going under a run per ball, dismissing Babar Azam twice, and finishing second in the wicket charts for England.

Bothered by back and hip problems that restricted him to two matches and never looked fully fit. Conditions didn’t help and will be anxious if he recovers in Australia where he is an official reserve.

Played in the first two T20Is but missed out thereafter. Won the Player of the Match award on debut after running through Pakistan’s middle order, but was unable, like the rest of the England attack, to curb the Babar-Rizwan carnage in the second T20I.

Playing just a single game in which he did little wrong, looked quick, and it was a step forward on his road to recovery. Potential squad member for December’s Test series when his pace and reverse could be an x-factor.

Not much with the bat and the final game improved his bowling figures. With a little swing to work with, it was a difficult trip for Willey who was the most expensive of the seamers who played a large chunk of the series.

India’s Shreyas Iyer ruled out of 1st Test against Australia