Brilliant Bangladesh prove they are ready for the ODI challenge: Player Ratings for Bangladesh

Bangladesh won the first two matches of the series

Bangladesh is not known for their prowess in ODI cricket, but it changed the narrative in the recently concluded three-match ODI series against India. Despite not having their skipper, Tamim Iqbal to count on, the Tigers played brilliantly to beat a star-studded Indian team by a 2-1 margin.

Let us check out the report card of the Bangladeshi players:

He was dismissed for a golden duck in the first match, while his performance in the second match was better, as he scored a 35-ball 21. However, the left-handed batter was not selected for the third match.

Litton Das (7/10): While many players might crumble under the pressure of leadership, Litton Das did incredibly well to maintain his composure and not let the occasion have an effect on his individual performance. The opener scored 77 runs at a strike rate of 68.75. 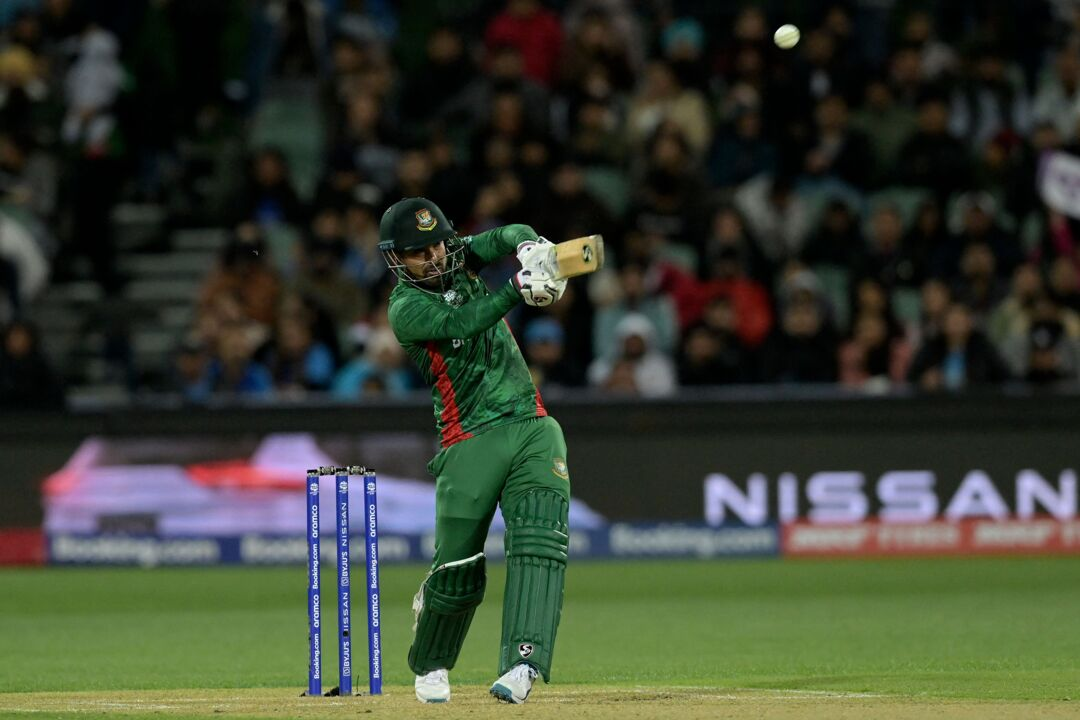 Das’ best performance came in the first match, where he scored 41 runs. The second match yielded only 7 runs, but his display was once again comparatively better in the last match, where he contributed 29 runs with the bat.

Anamul Haque Bijoy (3/10): Anamul Haque Bijoy’s case is like Najmul Hossain Shanto’s, in the sense that he had a great chance of nailing his place in the team, but he was not successful in his endeavour. The batter scored 33 runs in three matches at a strike rate of 73.33.

Bijoy scored 14 runs in the first match, before accumulating 11 runs in the second ODI. The third fixture was the worst of the lot as the 29-year-old could only score 8 runs.

Mushfiqur Rahim (3/10): Mushfiqur Rahim is one of the very few Bangladeshi cricketers who will not have fond memories from this series, as absolutely nothing worked out in his favour. The veteran wicketkeeper-batter scored 37 runs at an average of 12.33 and a strike rate of 45.12.

Yasir Ali (5/10): Yasir Ali was given an opportunity in the third ODI after the series was already in Bangladesh’s pocket. He could not really make use of the chance, as he was trapped leg before wicket by Umran Malik after scoring 25 runs.

Shakib Al Hasan (10/10): Shakib Al Hasan might have been on the receiving end of criticism lately, but in this series, the veteran proved why he is regarded as the best cricketer Bangladesh has ever produced. He scored 80 runs and also picked up 9 wickets.

Shakib picked up a five-wicket haul in the first match, before picking two wickets each in the next two matches. As for his batting displays, he scored 29, 8 and 43 runs in the three matches respectively.

Mahmudullah (8/10): Like Shakib, Mahmudullah is another Bangladeshi cricketer who showed why experience is valued so highly in this sport. He scored 111 runs at an average of 37 and a strike rate of 70.70, while he also picked up a wicket.

The 36-year-old scored only 14 runs in the first match, but the second match went according to plan as he scored 77 runs and also picked up a wicket. In the third fixture, Mahmudullah added 20 more runs to his tally.

Afif Hossain (2/10): Afif Hossain is another rare Bangladeshi cricketer who hardly made any contribution towards his team’s success. He scored only 14 runs at an average of 4.66 and a strike rate of 56.00, while he was not influential with the ball either.

The 23-year-old scored 6 runs in the first ODI before being dismissed for a duck in the second match, whereas the third ODI saw him adding 8 runs to his team’s tally.

Mehidy Hasan Miraz (10/10): Mehidy Hasan Miraz is what the term ‘utility cricketer’ is all about, as he was equally superb with both the bat and the ball in this series. Miraz scored 141 runs at a strike rate of 111.02, while he also picked up 4 crucial wickets. 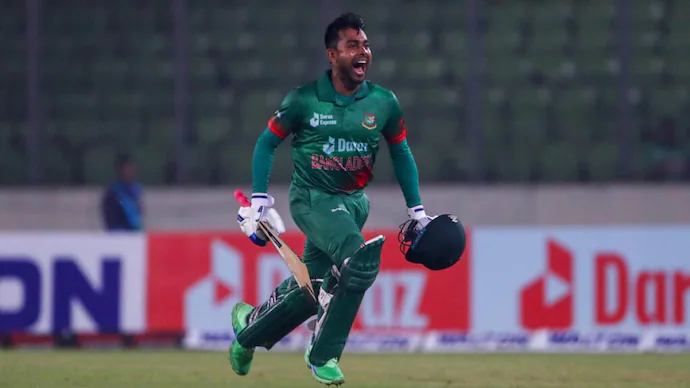 The Khulna-born all-rounder played a match-winning knock of unbeaten 38 runs in the first match, before scoring a century in the second match. As for his bowling outcome, Miraz picked up a wicket each in the first and the last game, and two wickets in the second fixture.

Ebadot Hossain (9/10):  Ebadot Hossain was one of the major reasons behind Bangladesh’s series win, as he had a splendid time with the ball. With 9 wickets which came at an average of only 19.11, the pacer was the joint leading wicket-taker for his team.

Ebadot’s best performance came in the first match itself, where he picked up four wickets. The 28-year-old then picked up a three-wicket haul in the second match of the series before ending his campaign with two wickets in the last match.

Hasan Mahmud (3/10): Hasan Mahmud got only one opportunity in this series and he did not look very convincing in that fixture. The 23-year-old from Laxmipur conceded 40 runs in his 7 overs and could not pick up any wickets either.

Mustafizur Rahman (5/10): While most of the Bangladeshi bowlers had a memorable outing, Mustafizur Rahman will hardly ever want to revisit the series as he could not really show why he is rated so highly. The left-arm seamer picked up 2 wickets in 3 matches at an average of 64.00.

Satkhira’s very own cutter-master went wicketless in the first match but picked up one wicket apiece in the next two matches. However, it also should be mentioned that he conceded 109 runs in those two matches.

Nasum Ahmed (5/10): Spinner Nasum Ahmed played only one match in this series, the second ODI in Mirpur. He could only get any wicket and also conceded 54 runs, but on the flip side, he played a valuable knock of unbeaten 18 runs.

Taskin Ahmed (4/10): Taskin Ahmed also played only one match in this series – the last ODI. He conceded 89 runs in nine overs and was the most expensive bowler from his team, though the speedster somewhat made up for it by dismissing Ishan Kishan and Axar Patel.

Mehidy Hasan is mentioned in the all-format contract for Bangladesh