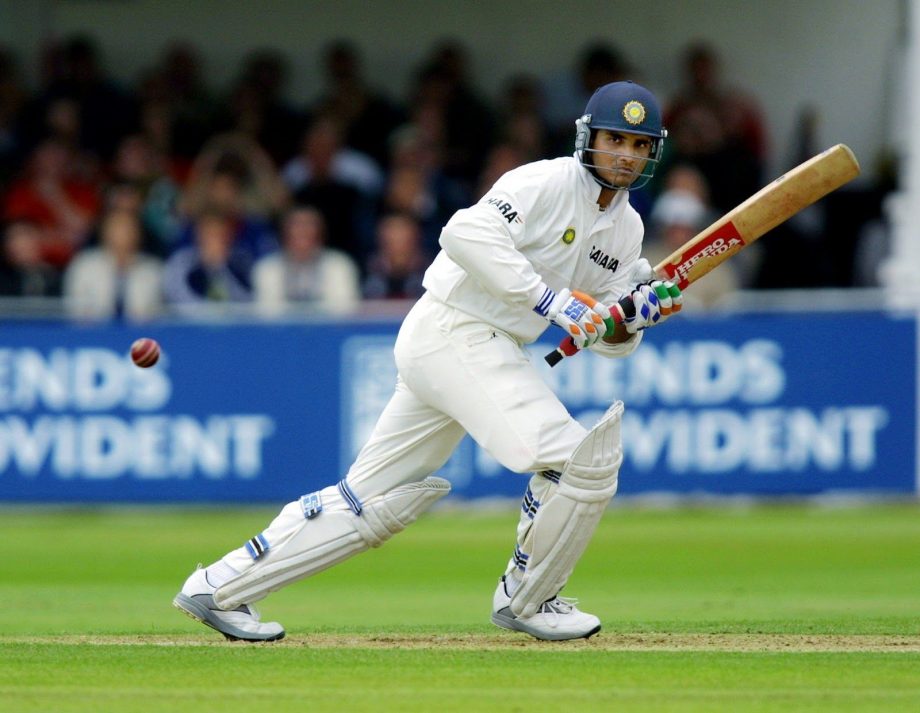 The Board of Control for Cricket in India (BCCI) chief Sourav Ganguly has asked India vice-captain and Mumbai Indians’ captain Rohit Sharma to be cautious over his participation in the playoffs of the Indian Premier League (IPL), as the star cricketer is running the risk of aggravating his hamstring injury further.

A few days after India head coach Ravi Shastri revealed the real reason behind Rohit’s omission from the various Indian teams set to tour Australia later this month, the BCCI chief Ganguly has sounded warning for the 33-year-old.

“Rohit is injured at the moment. Otherwise, why would we leave out a player like him? He is the vice-captain of the national (limited-overs) team. We will have to assess him. I don’t know (when he can come back).

Ganguly was quoted as saying by ESPNCricinfo.

Interestingly, Ganguly’s comments came on Tuesday as later in the day Rohit made a comeback to the playing XI for the Mumbai Indians in their final IPL 2020 league match against Sunrisers Hyderabad.

“It’s the BCCI’s job to get their best players on the park. If he recovers, he plays,”

There has been a mismatch of sorts in what has been happening in the United Arab Emirates (UAE) related to Rohit and how the Indian cricket board has responded. On the day when Indian teams were announced for the tour of Australia, the opening batsman batted in the nets to assess his fitness.

“Rohit is injured at the moment. Otherwise, why would we leave out a player like him? It’s the BCCI’s job to get their best players on the park. If he recovers, he plays,”

Talking about the videos released by Mumbai Indians in which Rohi was seen batting, Ganguly said,

“Yeah, you don’t want him to get injured again”.

“The Mumbai Indians physio is working with him. Rohit himself knows that he has got a long career ahead and it’s not just this IPL or next series for him”.

India are set to tour Australia from November end to January next year, during which they will play One-Day Internationals (ODIs) and Twenty20 Internationals (T20Is) alongside the all-important four-match Test series for the Border-Gavaskar Trophy.