The Barbados Women’s team will square off against the Pakistan Women’s team at the Edgbaston stadium in Birmingham on Friday at 11:30 PM IST.

Barbados has always been represented in international cricket as being part of the West Indies cricket team and this tournament provides a unique opportunity for the players to play for their nation on the international stage, many of them have not made it to the West Indies team yet. It also provides their supporters with a lot to cheer for.

Their qualification was on the back of the West Indies’ position in the ICC T20I Women’s team rankings, but they would be keen to demonstrate that they belong to the big stage on their own. Even within the nations in the West Indies, they were winners in their inter-nation tournament way back in 2018-19, with the 2021 edition being cancelled due to covid – so they will have a lot to do to prove their merit. 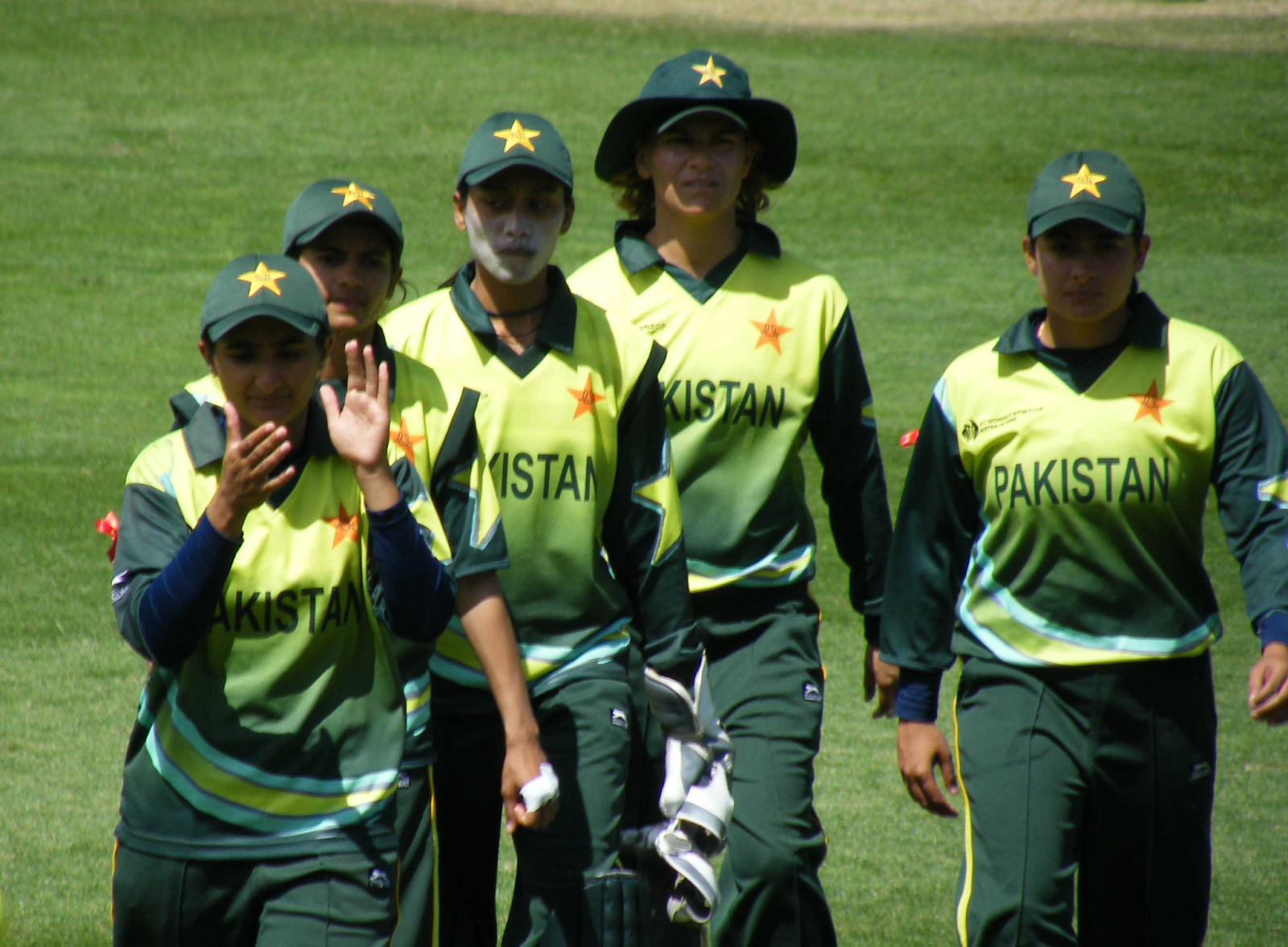 Pakistan, on the other hand, has been part of the international circuit long enough but their performances in multi-nation tournaments have been far from satisfactory. They have had a few flashes of brilliance here and there, but have nothing to show in the trophy cabinet. Their current team members will be hoping to change this though.

In recent years, the West Indies women’s team have been the stronger side when it has come to white-ball cricket against Pakistan. However, the fact that several of the players from other nations of the West Indies team will not be there will make it a more even contest.

Pakistan would be vary of Barbados though as they have several international regulars starting from their captain Hayley Matthews and vice-captain Deandra Dottin who are capable of winning games on their own.

They would also take confidence from the fact that the last time they faced a mightier West Indies side in what was effectively a rain-reduced T20 game, they managed to restrict them to a low total and chased it down quite easily. They would be hoping their senior stateswoman Nadia Dar can repeat the magic from that game.

With the format having three matches per team and with teams needing to win at least two games out of the three to have a good chance of qualifying, the margin of error is wafer thin. With the subsequent games featuring much stronger Australian and  Indian teams ahead, this game would be seen as a must-win for both teams, if they are to have any realistic hope of qualifying.

In terms of team news, both teams are said to have all their 15 members available. With just three matches for each team, both teams will look to play their best XI right from game one.

This will be the first time the two sides go head to head against each other, this owing to the fact that this is Barbados’s debut at the international level. However, West Indies and Pakistan have gone head to head on 16 occasions, with West Indies dominating the records having won 13 of the encounters, with Pakistan managing only three wins in this format. 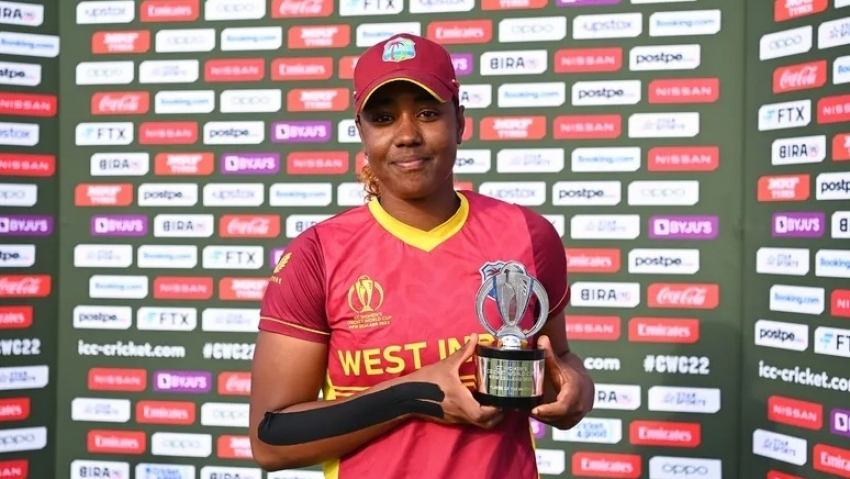 All eyes will be on Hayley Matthews during the fixture

Hayley Matthews (Barbados): Barbados skipper Hayley Matthews has made a name in the international circuit and is effective with both the bat and ball. The team will be banking on Hayley’s experience and expect her to carry this slightly inexperienced team through the tournament.

Nida Dar (Pakistan): Pakistan’s off-break bowling all-rounder Nida Dar will be a key player in this fixture. The 35-year-old carries a lot of experience having played in 200+ international matches and the team will look forward to another all-round performance from her.

On paper, Pakistan looks the stronger side with the Barbados team having several players who will step into the international stage for the first time. However, the Barbados team has some experienced players in Hayley Matthews, Deandra Dottin and the twin sisters Kycia Knight and Kyshona Knight all of whom have played for the West Indies side.