Bangladesh defeated West Indies for the 11th time on a trot

Bangladesh completed a series sweep over West Indies and in the process also won a record 11th consecutive ODI win against the Caribbean side. The team has been in good form of late having won 15 of their last 21 ODIs. Let’s take a look at the player performances from the series.

Tamim Iqbal: Tamim Iqbal led the team from the front and was the pick of the batsman from both teams. In a series which was mostly dominated by the ball, especially by the Bangladesh spinners.

The skipper stood out with consistent performances with the bat scoring 34, an unbeaten 50, and 33 respectively earning him the award of the man of the series even though it was the spinners who took the man of the match awards in the individual matches. Having also announced his retirement from T20Is, he would try to continue his consistent performances in the lead-up to the ICC ODI World Cup next year.

Najmul Hossain Shanto: Najmul Hossain Shanto had a mixed series, starting off with a well-made 37 and looked decent in the brief stay that he had in the 2nd ODI. A disappointing end to the series meant that Bangladesh was left with more questions than answers. His overall average in the format did not change by much and is currently at 13.72. It remains to be seen if Bangladesh have enough faith in him or will start thinking of looking elsewhere. 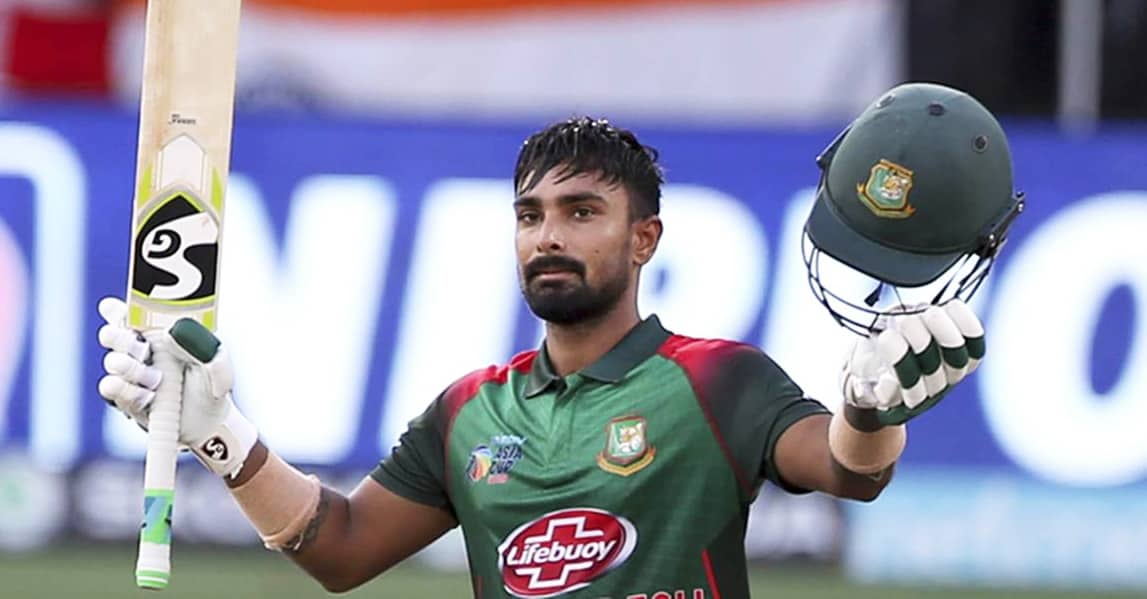 Litton Das: Litton Das seems to be settling down quite nicely in his role as a senior batsman, ever since he let off his wicket-keeping gloves. He was the second-best batsman on display next to the captain and held on his own in the final game scoring a crucial 50 in what turned out to be a close match. He should continue to be in the plans for Bangladesh cricket in the near future and whether he stays in the team as a pure batsman remains to be seen.

Mahmadullah: Mahmadullah, the former captain also had a decent series, though the numbers may not show much. He was steady in the team’s chase in the opening ODI scoring an unbeaten 41 and in the final ODI kept things calm in the middle scoring a slow-paced 26 before stepping out to get stumped in trying to get things moving. Bangladesh will be hoping that he can provide the much-needed glue in the middle as they try to shape their plans for the next year’s World Cup

Afif Hossain: Afif Hossain had a series to forget, scoring 0 and 9 in the two games he batted and did not pick up any wickets in the two overs that he rolled his arm over. Having come with the reputation of hitting big, Bangladesh will be hoping that he is quickly able to turn things around in the upcoming series against Zimbabwe.

Nurul Hasan: Nurul Hasan had a good outing in the series behind the stumps and showed he is quite up to it – despite being in the firing line of the spinners all the time. He also showed that he can be quite handy with the bat as well remaining unbeaten both the times that he came out to bat and helped the time cross the line with cameos of 20* and 32*, especially in the third ODI where the chase got really tricky.

This series should augur well for him, in the long run, having spent most of the time waiting in the wings due to senior statesmen like Mishfiqur Rahim and Liton Das being ahead of the line.

Mosaddek Hossain: Mosaddek Hossain was brought into the team as a spinning all-rounder and Bangladesh has always hoped he can replicate what their talisman Sakib Al Hasan has done in the past, but so far his performances have been far from flattering.

He did have a decent outing with the ball though, picking up a couple of wickets with the ball and keeping things tight in the middle. With the bat though, he failed to take them past the line in the only opportunity he got. With the ODI World cup coming next year Bangladesh will be expecting more of him if he has to fill the second allrounder’s spot. 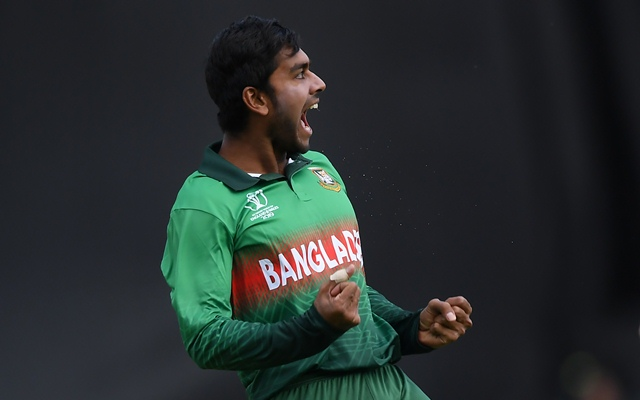 Mehidy Hasan Miraz: Mehidy Hasan Miraz has been Bangladesh’s best spinner in recent times and he showed why as he topped the wickets column among both teams and earned the ‘man of the match’ award in the first game. He did have an off-colour final game with the ball but managed to keep his nerves and helped his team scrap through with the bat.

Taijul Islam: Taijul Islam played only one game and he might have not even been given that chance to play had the series been tied at 1-1, but he made the opportunity count, picking up his maiden ODI five-wicket haul in what turned out to be a match-winning performance.

Mustafizur Rahman: Mustafizur Rahman may not have been able to replicate the brilliant performances that he showcased when he first entered the scene. But in the past few years, he has turned himself into quite a reliable performer.

In this series too, though he picked up only 3 wickets but his miserly economy rate of 3.33 meant the opposition never could get away from him.

Shoriful Islam: Shoriful Islam had an execellent outing in the 1st ODI picking up four wickets, showing a near mom performance, missing out narrowly to Medhidy. He did not have much to do in the second ODI, picking up a solitary wicket in the 3 overs he bowled, thanks to the spinners effectively controlling most parts of the game. With the series in their pockets, Bangladesh rested him for the final game.

Nasum Ahmed: Nasum Ahmed would consider himself unlucky to have missed out on being the man of the series having restricted the West Indies to an economy of 2.67 per over across the 3 games in which he bowled close to 28 overs and picked up 5 wickets.

The opposition struggled to pick him and often preferred to bat him out which shows how effective he was. He was the man of the match in the opening ODI, but it would not be unfair to say that it was his tight bowling that stopped West Indies from really getting away in any of the matches.

Taskin Ahmed: Taskin Ahmed played the solitary opening game and was decent with the ball, but failed to pick up any wickets. With the pitches suiting the spinners more and more, Bangladesh promptly replaced him with more spin options in the remaining two games. He should be back in the mix when Bangladesh play Zimbabwe in August.