Team India thrashed Bangladesh in the 1st Test by 188 runs to clinch an easy victory at Zahur Ahmed Chowdhury Stadium, Chattogram. After batting first, KL Rahul & Co. put up a decent total on the board with 404 runs. The home side, on the other hand, failed to cross even half of what India scored as they were bowled out for just 150 runs.

Centuries from Shubman Gill and Cheteshwar Pujara in the 2nd innings made sure that India was going to take this one easily. The tigers could only manage to score 324 while chasing 513 in the fourth innings.

This excellent victory helped India climb to the third spot in the WTC table. Now, with just one Test left in the series, the home team would look to settle it down in Dhaka whereas India would want to continue their winning run in Test matches against Bangladesh.

Regular skipper Rohit Sharma is ruled out from the upcoming Test as well for not recovering on time. Also, stand-in skipper KL Rahul picked up a hand injury during the net session but reports say he will be alright for the match.

The first Test became special for a few Indian players including Shubman Gill, Cheteshwar Pujara and Mohammad Siraj. But it proved to be memorable for the left-arm spinner Kuldeep Yadav who was adjudged as the Man of the Match in the first Test.

Opener Shubman Gill was phenomenal with the willow as he hammered his maiden century with the help of 10 fours and three sixes. Number three batsman Cheteshwar Pujara, too scored 102 in just 130 balls. Stand-in skipper KL Rahul started off well in both innings but couldn’t convert his scores into big innings.

With this big victory, Team India would look to wrap up the series in style in Dhaka. This will be the best chance for them to whitewash Bangladesh in their den.

This was India’s 10th victory against Bangladesh in Test cricket. With the overall 12 matches being played over the years, Bangladesh is yet to win their first game against Team India. If they could achieve this in Dhaka, they would not only spoil the Indian party but also register their first-ever Test victory over India.

Shubman Gill: Often being called the next big thing in Indian cricket, Shubman Gill had a fantastic first Test against Bangladesh. The century was so smooth as one could watch it on repeat mode. He took great advantage in the absence of Rohit Sharma, who is currently injured. Gill will surely be high on confidence when he will come out to bat in the second Test. 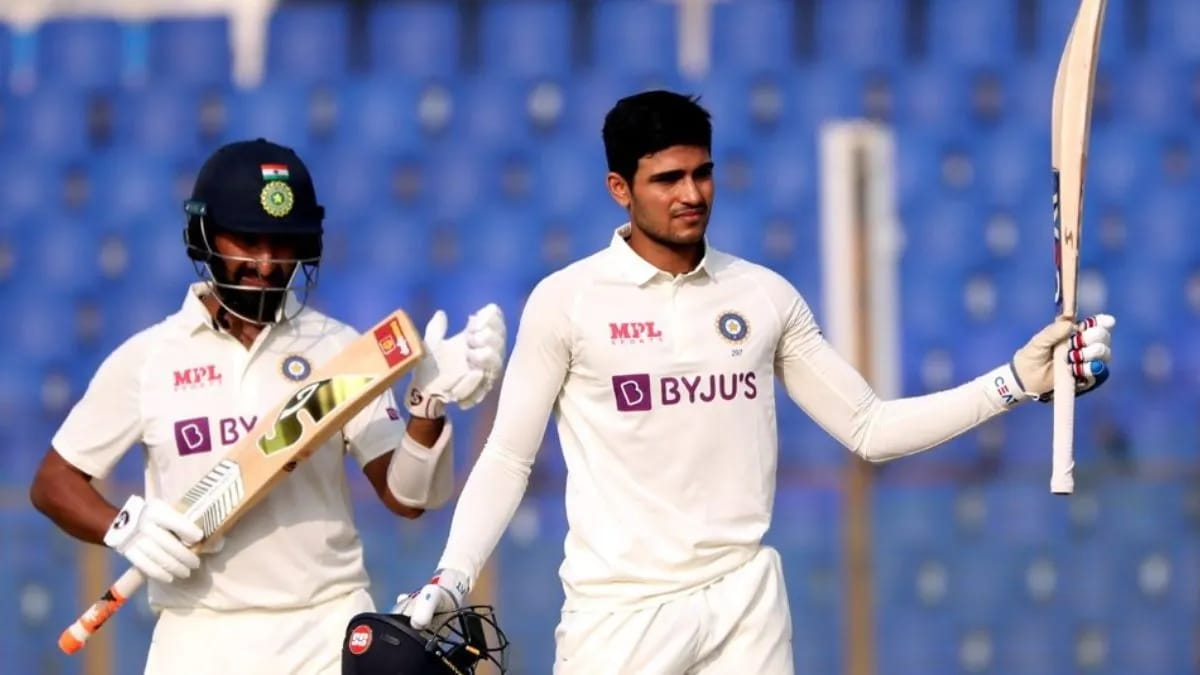 The right-hander has all the elegance that should be needed in a Test player. It was Gill’s 12th Test match, and he already has a century and four half-centuries to his name. It is going to be interesting to see how he bats in the next Test match.

Shakib Al Hasan: Widely known as one of the best all-rounders of this era, Shakib has all the qualities to his name. He had a good game against India which eventually did not go in their favour. The southpaw scored a phenomenal 84 in the second innings of the previous game including six maximums.

The skipper did not get support from the other end otherwise the game could have gone the other way. The next match is going to be crucial for him to level the series. There were some decisions which went wrong, and he needs to look after that in the upcoming encounter.

The match clearly looks in favor of India looking at the past record and outstanding performance in the first game. Though India lost both ODIs on the same ground, Test cricket is a completely different ball game. Bangladesh has to show their extraordinary performance to create history which at the moment looks bleak.