The Men in Blue are assembled to march towards the Bangla fortress!

The Indian team has arrived on Asian soil after overcoming their recent failure in foreign conditions and summoning the Bangla Tigers on their home turf. The One-Day series between two neighborhood rivals, Bangladesh and India will consist of three 50-over battles which will be staged across two venues. The forthcoming opening fixture of the ODI bilateral will be played at Shere Bangla National Stadium of the capital city Dhaka on Sunday.

The Men in Blue will be paving their road to the 2023 ICC Cricket World Cup where they will be gracing up as the hosting nation. Captain Rohit Sharma will be resuming his captain’s responsibilities after taking a rest from India’s limited overs tour on the Kiwi soil. The current T20I skipper Shakib Al Hasan who is making his return to the 50-over format after a halt of eight months is likely to get the captaincy nod.

The Green and Reds have already suffered from two major injury blows as their skipper Tamim Iqbal has been ruled out from the entire ODI series while the strike pacer Taskin Ahmed will miss the opening clash. The 27-year-old right-arm speedster was supposed to lead the Bangladeshi pace attack on Sunday but won’t be able to make it due to a back injury. The youngster Shoriful Islam who was temporarily included in the squad is likely to receive a long stay with the unit after Tamim’s injury crisis.

The three big faces of Indian Cricket, Rohit Sharma, Virat Kohli and KL Rahul will be returning to the action which will surely be a treat to watch for the ICT fans. India may field a bowling unit consisting of four speedsters Deepak Chahar, Shardul Thakur, Mohammad Shami, and Mohammad Siraj who cover all dynamics of the pace-bowling art. Meanwhile, the spin department will be accommodated with Washington Sundar and Axar Patel who is also expected to contribute with their willows in such uncertain Bangladeshi conditions.

In a recent turn of events, ICT’s winning streak of five straight ODI series was broken by the Blackcaps who emerged victorious by 1-0 in home conditions. It was India’s first 50-over series defeat in the last 10 months of the span as their most recent losing outcome came in January 2022 when they were whitewashed 3-0 at the hands of South Africa.

A 7-wicket triumph in the opening game helped New Zealand to lift the Sterling Reserve ODI trophy as the following two chapters of the three-match bilateral saga were washed out by rain.

The Green and Red outfit hasn’t played any 50-over internationals match since August 2022 while their most recent appearance was also a forgettable one. The Bangla Tigers travelled to the African continent to play limited-over series with Zimbabwe but couldn’t succeed in any of the white-ball sagas.

The visitors put up a strong fightback in the dead-rubber encounter however, the series was already claimed by the hosts who thrashed Bangladesh in the high-scoring first two games.

The head-to-head record of this crushing rivalry between two neighboring countries is heavily dominated by big brother India right from its inception. These two combatants have faced each other on 36 occasions in the One-Day International while the head-to-head count of those encounters is favoring the Blues by 30-5.

The Men in Blues are also leading the record of the battles held on Bangla soil where they have registered 17 victories to date while the home team could manage to do it only four times.

The most recent chapter of this rivalry was staged at the mega event of the 2019 ICC Cricket World Cup where India trampled down its Asian counterparts to make its way into the semis.

After winning the toss, India elected to bat first and went on to post a humongous target of 315 with the help of ‘Hitman Sharma’ who equalled Kumara Sangakkara’s record of scoring the most hundreds (4) in a world cup. The veteran Bangla all-rounder Shakib Al Hasan once again played his heart out but couldn’t save his nation from getting all-out on the final score of 286 to lose out the fixture by 28 runs. 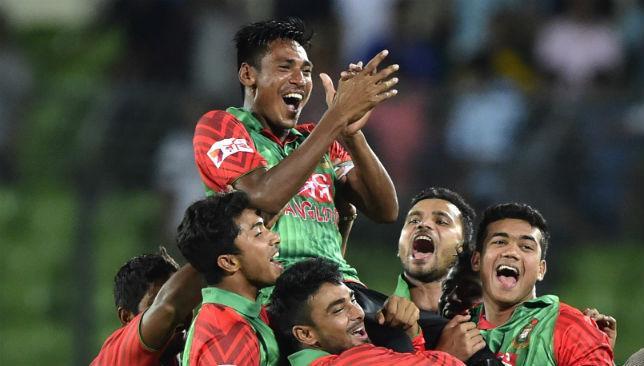 The Blues have haunting memories of when the last time they toured Bangladesh occurred right after the consummation of the 2015 ICC World Cup. It was the series where Mustafizur Rahman made global headlines after bagging a whopping total of 13 wickets in three matches of his debut international campaign.

Litton Das: When it comes to blazing his willow on fire against the neighbors, the Dinajpur-born batter never disappoints his nation. Das played a famous knock of 121 off 117 which eventually won him the honor of Player of the Match of the 2018 Asia Cup finals despite ending up on the losing side.

He also played an incredible knock of 61 from just 27 balls against the same opposition a while ago at the T20 World Cup stage where he kept Bangladesh in the game until his last second on the crease.

Virat Kohli: Much to the joy of Indian fans, the Modern Master has regained his form and has emerged as the nation’s most valuable white-ball player in recent times. The Delhi-born batter has three ODI hundreds against the Bangla Tigers but hasn’t touched the three-digit individual score against them since 2014. 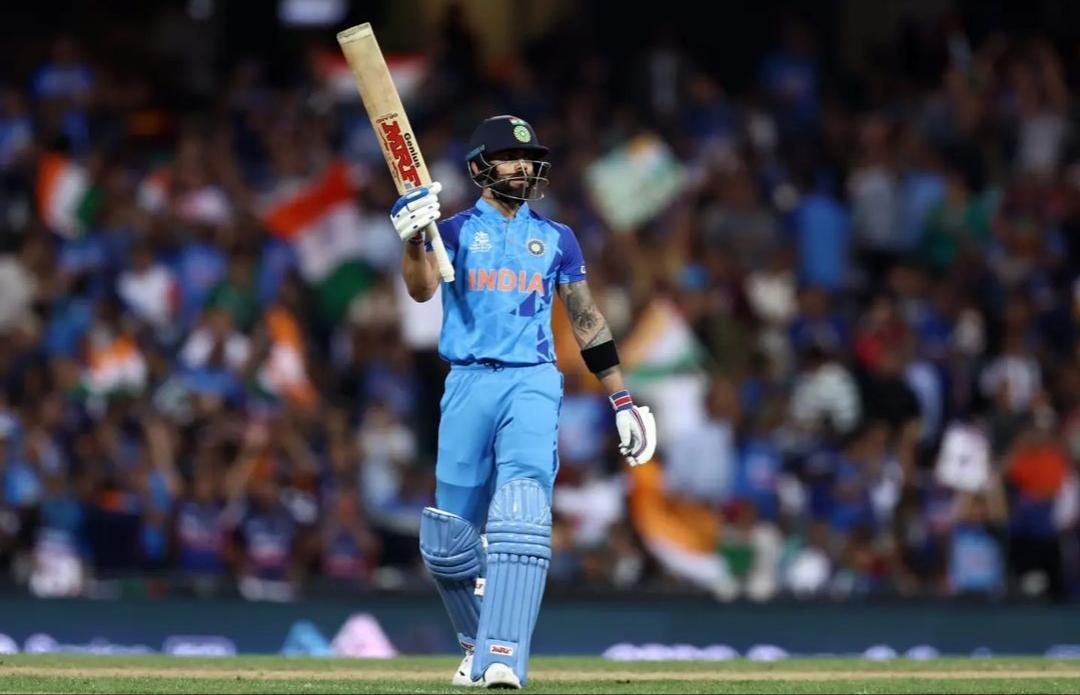 It’s time for the former Indian captain to sustain further his purple patch in the 50-over format after topping the run-scoring charts of the recently concluded T20 World Cup where he scalped 296 runs in 6 innings at an astonishing strike rate of 98.67.

There is no doubt that the visitors will be turning up for the opening fixture as favorites and moreover, the absence of Tamim Iqbal and Taskin Ahmed has increased their chances even more. However, the Bangla Tigers are considered the most unpredictable side in today’s cricketing world and cannot be ruled out from the equation so easily. In the absence of Taskin, Fizz must have to step up to lead the bowling and replicate his heroics of the past.