Babar, Shafique the only positives for Pakistan in the Sri Lanka Test series: Player Ratings for the visitors  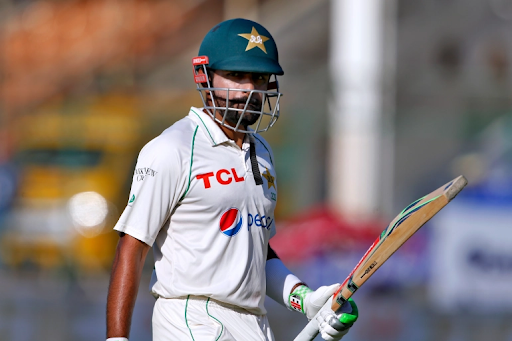 With a tremendous performance after losing the first test, the Sri Lankans bounced back in the second test to defeat Pakistan by 246 runs and level the 2-match series 1-1.

Chasing 507 was always gonna be a task for any team on day 5 of a test match in subcontinent conditions. Captain Babar Azam put up a fight with 81 runs while Imam-u-Haq contributed with 49 runs. However, Sri Lankan spinners spun a web and restricted Pakistan to 261/10 in the 4th innings. Prabath Jayasuriya picked up 5 wickets while Ramesh Mendis grabbed 4 wickets.

Earlier, Abdullah Shafique held his end strong with an unbeaten 160*, which guided Pakistan to their second-highest successful run-chase in Test cricket, in the series opener against Sri Lanka in Galle.

The first Test between Sri Lanka and Pakistan at the Galle International Stadium had its twists and turns throughout and was well placed with the visitors needing a further 120 with seven wickets in hand in their run-chase of 342 at the start of the final day’s play.

Here, we rate how every Pakistani player performed in the two-match Test series against Sri Lanka – 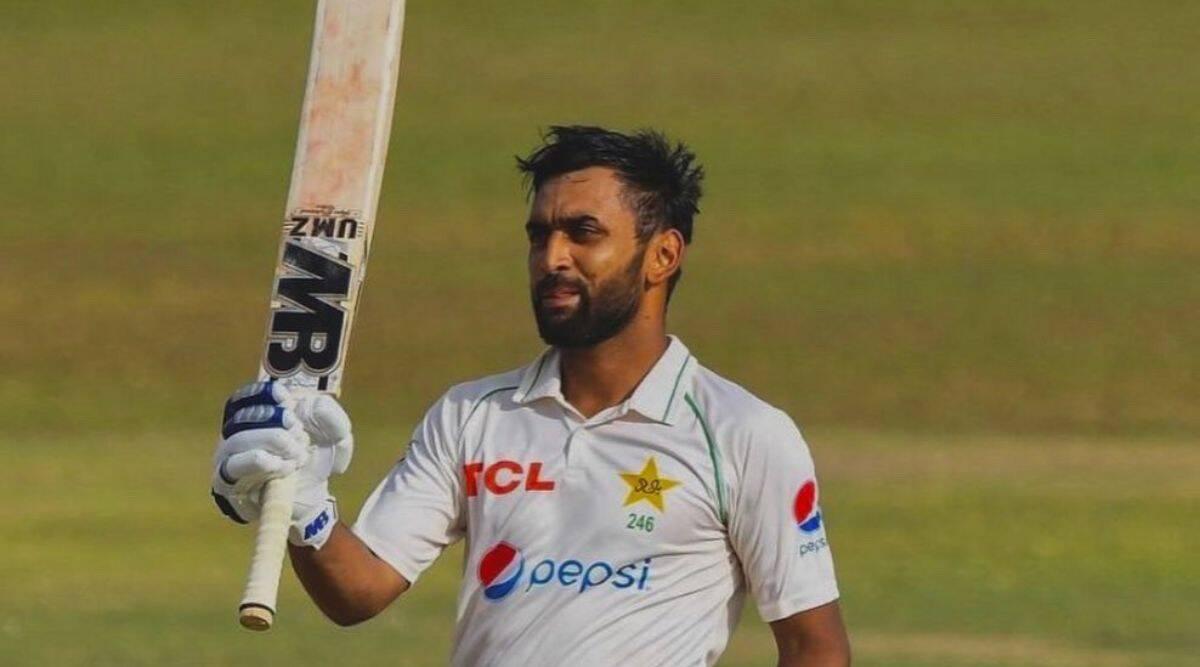 Although Abdullah Shafique failed in three of the four innings he batted, he single-handedly led Pakistan to their second highest successful chase in Sri Lanka from a position where the visitors seemed almost certain to lose. He has talent but would need to be consistent to keep Shan Masood out from the playing eleven.

Imam came into the series on the back of the superb form, but he failed to live up to his expectations. Barring his 49 in the second innings of the second test, he didn’t do much for his team. Although he has the team management’s backing, if he fails to perform on tough batting pitches, he will most certainly be replaced by Shan Masood who has scored runs heavily in both domestic and County circuits.

The lone warrior of the team in the series as has been the case for Pakistan in recent times, Babar did amazingly well in the series. Barring his 16 in the first innings of the second Test, he scored an abundance of runs in the series.

Azam scored 119 and 55 in the first Test and was the prime batter to lessen the innings lead for Pakistan in that game and he followed that up with another crucial 81 in the second innings of the last Test.

Mohammad Rizwan has done exceedingly well in the white ball formats but he is yet to replicate his one-day form into a multi-day game. He failed to do anything substantial with the bat in the series and struggled whenever came to bat.

Having played only in the first Test, Pakistan’s most experienced batter failed to score two-digit runs in either of the innings and was ultimately dropped from the series-deciding game in favour of Fawad Alam. Time is running out for Azhar who can be abandoned from the national team setup given he is 37 years old now and also out of form.

Brought into the side replacing Azhar Ali, another old stalwart for Pakistan in international cricket Fawad failed to do much in the second test. He scored 24 in the first innings of that game and then just one in the second innings and just like Azhar, Fawad too might find himself out of contention if he does not score runs in important games for the Men in Green.

A bowling all-rounder, Mohammad Nawaz performed exceedingly well with the ball scalping a fifer in the first Test while also remaining not out in Pakistan’s chase in the First Test. He, however, failed to do much with both bat and the ball in the second Test.

Debuting in the series and brought in to perform with both bat and the ball, Agha just performed in one innings with the bat where he scored 62 runs in the first innings of the second test and failed all together with the ball having scalped just one wicket in a spin-friendly pitch showing that he is clearly not yet ready for international cricket.

Shaheen was brilliant in the first innings of the first Test but failed to scalp even a single wicket in the second innings. He was consequently ruled out of the second Test due to injury, but given he picked up a four-fer in a spin-friendly pitch, he has to be rated high in this report card. 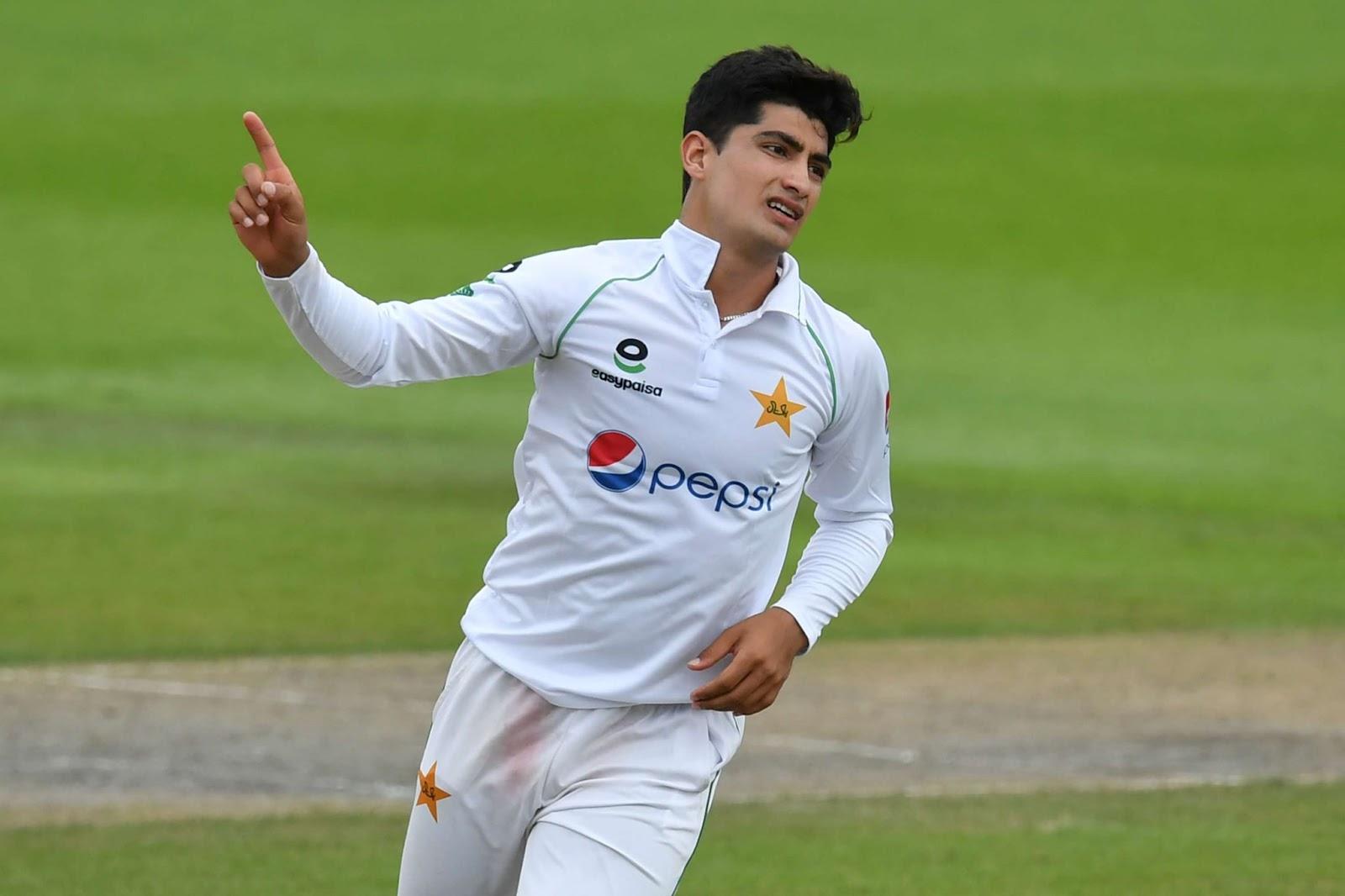 Naseem Shah failed to do much in the series and returned with seven wickets. But we do rate him high because he scalped five wickets in the second Test despite that pitch being completely spin-friendly. Can become a superb bowler if he is nurtured properly.

Another disappointing series for Hasan Ali who scalped just three wickets from his four innings out of which all three of the wickets came in the first test. If Hasan continues to be disappointing as he has been lately, he will soon be replaced by Mohammad Hasnain who has been cleared of his illegal bowling action.

Coming back into the side after almost a year, Yasir scalped nine wickets in the series. However, despite nine wickets, given his quality coupled with rank turner pitches, he should have landed with at least 15-20 wickets from the series; Shah is clearly lacking in match fitness.

Came into the side to replace Shaheen Shah Afridi who was out injured for the second test, but Nauman failed to weave his magic with the ball having scalped mere two wickets in the two innings he bowled.