A dominant England swept New Zealand 3-0 in the Test series with an aggressive seven-wicket victory in the third and final test on Monday. England won the first test by five wickets at Lord’s and then chased down 299 runs at Nottingham for a five-wicket win in the second test.

It was an injury-plagued tour for the Kiwis, who used 15 players across three matches as England ran away with an upset victory. Here, we rate how every Black Caps player performed in the three match Test series against the full fledged England squad –

It was a series to forget for the New Zealand vice-captain who could muster mere 121 runs from the six innings he batted in the series, scoring at a dismal average of 20.

Had he not scored 76 in the second innings of the recently concluded Third test match, his numbers in the series would have been much worse.

Latham’s opening partner Will Young also had a disappointing series and could muster just 133 runs from six innings at an average of 22. He was completely out of form in the first and the third tests where he failed to score many runs.

But he had a good start in the second game where he scored 47 in the first innings and followed that up with a half-century in the next innings.

One of the worst series that Kane Williamson has had in recent seasons where he could muster just 96 runs from four innings at an average of 24. He missed the second game of the series after being tested COVID positive.

His lack of runs in the series has definitely been one of the reasons why the visitors suffered such a hammering.

Another batter who failed to live up to his bill in the current series, Conway could only manage 151 runs from six innings. Scoring at an average of 25, one could understand why New Zealand failed so badly in this series due to the mere fact that he was the side’s third leading run-getter.

Like Will Young, he did not have a great series barring the second Test where he scored 46 in the first innings and 52 in the next.

Coming into the series after missing the first Test due to calf injury, Henry Nicholls was another Black Caps batter who failed to make a mark against England. He was so poor that he could muster just 59 runs from the four innings he batted at an average of 15.

One Kiwi batter however, who had a series to remember was Daryl Mitchell. The right-handed middle order batter scored 538 runs in the series at a mind-boggling average of 107.6. 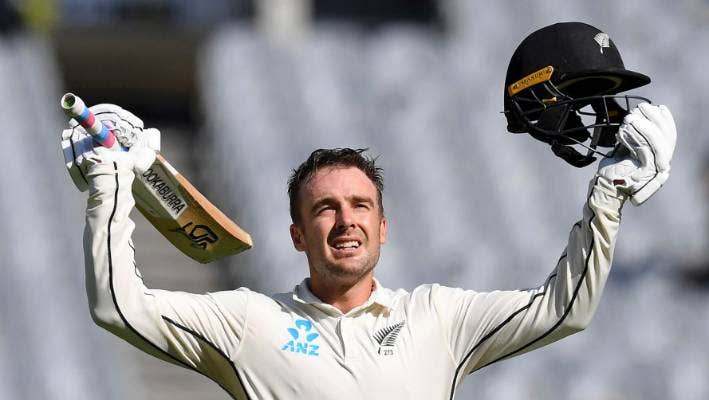 Tom Blundell was another standout Kiwi batter in the England series

Another Kiwi Batter who had a great series was New Zealand keeper Tom Blundell. He stitched a number of important partnerships with Mitchell to bail out New Zealand from embarrassing situations throughout the series.

He registered a single ton and three fifty plus scores in this series at an average of 76.6 and scored a total of 383 runs which was the second most scored by a Kiwi batter in this series.

Coming in for Colin de Grandhomme, Michael Bracewell who debuted for the Kiwis in the second Test contributed with both bat and ball. He scored 49 in the first innings of the second Test and followed that up with another handy score of 25 in the second innings.

He also scalped a total of five wickets including a three-fer from the four innings he bowled in the series.

An average series for his standard, Kyle Jamieson managed to scalp just six wickets from the two games he played in the series. And all of those six wickets came in the first Test.

He remained wicketless in the first innings of the second Test before getting injured and being ruled out for the remainder of the series.

Tim Southee was okayish in the currently concluded series where he showed glimpses of his best in some innings and remained wicketless in others. In total he scalped nine wickets in the series and was New Zealand’s second leading wicket-taker. 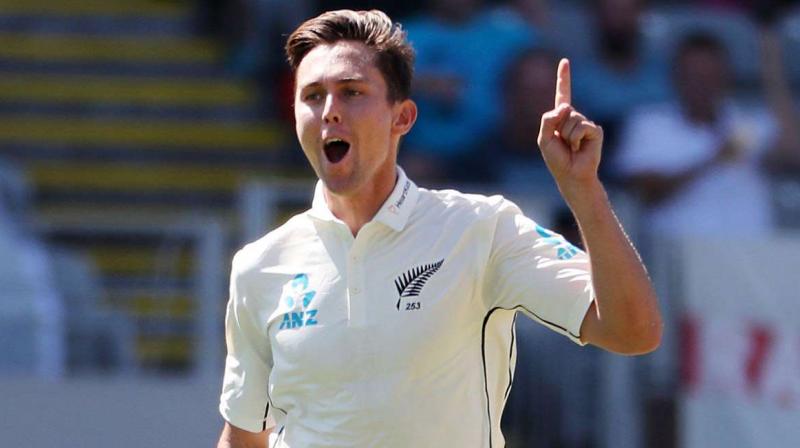 One of the star performers of the Kiwis this series as expected, Trent Boult remained the leading wicket-taker of the series with 16 scalps to his name.

Ajaz Patel was part of the Kiwi set-up for just the first Test where he remained wicketless in the sole innings he bowled in that game.

Matt Henry came in for Ajaz Patel in the second test and scalped a solitary wicket in each of the innings he bowled in that match. He was replaced by Neil Wagner in the third Test.

Neil Wagner replaced Matt Henry for the third and final test after the latter failed to do much in the previous game. Wagner himself didn’t do much although he bagged a couple of wickets in the first innings.

Russell Domingo says as a coach and part of management