A battle between the Asian and World T20 champions!

The defending World T20 champions Australia will be taking on the reigning Asiad conquerors Sri Lanka in the Match No. 19 of the 2022 ICC Men’s T20 World Cup. An action-packed cricketing clash will be staged at the modern-day Colosseum, Optus Stadium of Perth on Tuesday.

The Australian dreams which were aiming high were dragged down to the land by their arch-rivals New Zealand in the opening Trans-Tasman fixture of the Super 12 stage. The Yellow Invincibles must be looking forward to staging a quick bounce-back and rise from the ruins faced at Sydney Cricket Ground against the neighboring rivals in their previous game.

Captain Aaron Finch encountered a brutal reality check in their opening WC fixture and needs to step up and play a leader’s role in their warfare with the Asian Champions. Battling with the extensive obstacle of injuries, the Lankan Lions have kept themselves alive in the T20 mega event and can stun the world once again being underdogs.

The man-in-form Cameron Green has been included in the Aussie squad replacing the wicket-keeper Josh Inglis who got ruled out of the entire tournament after suffering a golf injury. The veteran opener David Warner was the first Oz batter to be dismissed against New Zealand in the second over of the innings. Warner is likely to be left out of the playing eleven for the forthcoming fixture and Green may take his place in the opening slot.

The absence of the strike speedster Dushmantha Chameera has given a golden opportunity for others to capitalize on it and emerge as their talisman. The left-arm seamer Binura Fernando seems a weak link in the Islanders’ bowling attack due to his relatively higher economy rate. However, the Lankan skipper Dasun Shanaka does not have many options left to replace Binura in the playing eleven.

Interestingly both of the combatants were considered dark forces in this competition but went on to suffer a losing fate in their very first game of the campaign. Despite losing against Namibia in a one-sided contest by 55 runs, Sri Lanka still managed to top their qualifier group stage having the best net run rate among all participants. The thrashing defeat in the opening fixture did not affect their World Cup plans as they advanced to the stage after beating Netherlands and UAE in the following games. 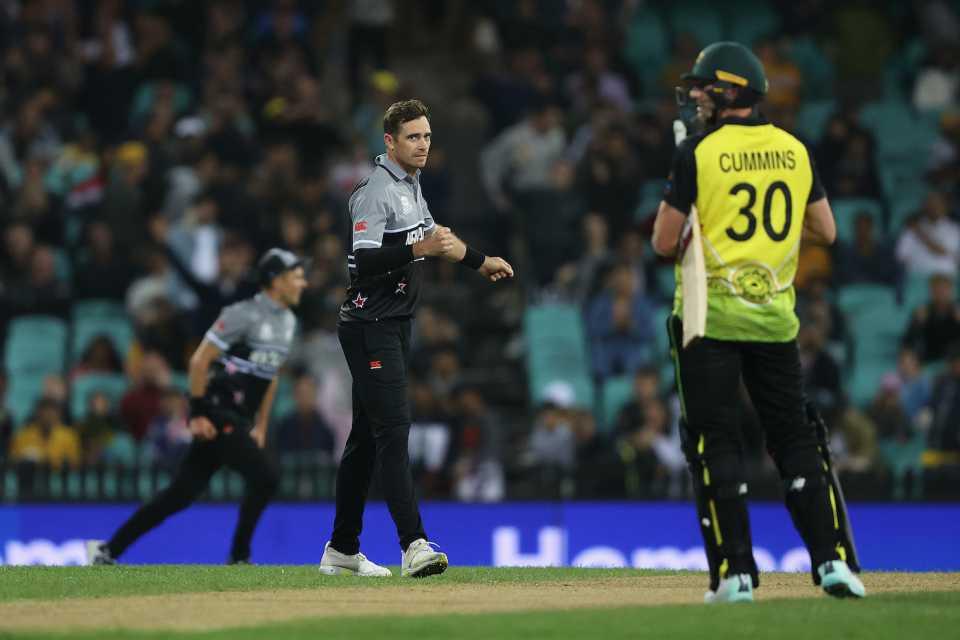 A dreadful outcome from the opening fixture for the hosts

On the other hand, the hosts commenced their World Cup journey with a massive 89-run defeat at the hands of New Zealand in the opening fixture of the Super 12 round. While bowling first, the home team went on to concede 200 runs from the Kiwi batters as none of the Aussie bowlers managed to keep his economy rate less than 9 per over. The star-studded batting lineup of the Yellows couldn’t handle the pressure of such a humongous target and got bundled out on the team score of 111 inside 17.1 overs.

The two cricketing nations have plenty of historical moments while taking on each other throughout the years. Since the inception of the shortest format of international cricket, Australia and Sri Lanka have taken the same battlefield 25 times to date. And the head-to-head count of those encounters is currently led by the Aussies with 15 wins while the Blues have emerged victorious on ten occasions against the familiar foes.

Looking at the track record of this rivalry at the grandest stage of the T20 format, the Oz are in the leading position here as well with three victories from four encounters. Sri Lanka’s only victory over the Yellow Invincibles came back in the 2009 ICC World T20 event which was also the only second face-off between them across all competitions.

They also quarrelled in the previous edition of the T20 World Cup at Dubai Cricket Ground where the eventual champions registered an easy seven-wicket triumph with the help of Adam Zampa’s bowling heroics and a half-century from David Warner.

Earlier this year, Australia toured Sri Lanka and played a three-match T20I bilateral series under the banner of the Warne-Muralitharan Trophy with the Islanders. The visitors sealed the 20-over bilateral saga after clinching the first two fixtures at an ease. However, the Lankan Lions saved their pride after emerging victorious in the dead-rubber fixture by 4 wickets at Pallekele.

Adam Zampa: The NSW leg-spinner is the key to success for the Aussies being the sole sovereign of their spin-bowling department. When the last time Zampa faced Sri Lanka at the T20 WC stage, he was adjudged the Player of the Match for his magical bowling figures of 2 for 12 in four overs. The 30-year-old also dismissed the Blackcaps skipper on the individual score of 23 in his previous game through LBW. 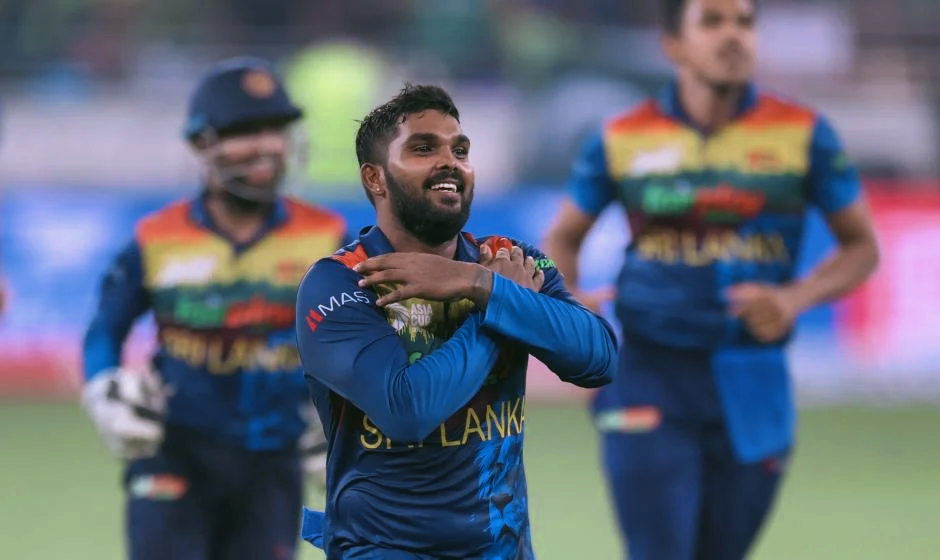 The key to the success of Sri Lanka

Wanindu Hasaranga: The Lankan spin wizard has established himself as one of the best spinners in T20 cricket due to his prowess in recent times. Hasaranga was the highest wicket-taker of the Qualifier Group stages scalping seven wickets from just three appearances at an astonishing bowling average of just 9. The 25-year-old bowling all-rounder also emerged as Lanka’s top wicket-taker in their previous bilateral encounter with the Men in Yellow.

Favorable conditions, home-ground advantage, head-to-head record and every other prediction aspect except current form favoring the Australian as the ultimate winners of this contest. We have witnessed in the past that the Aussies do not take much time to turn the tables and get back to their original form.

Despite the odds against them, this Sri Lankan unit has proven to be capable enough to stun the World Giants at their own strength.