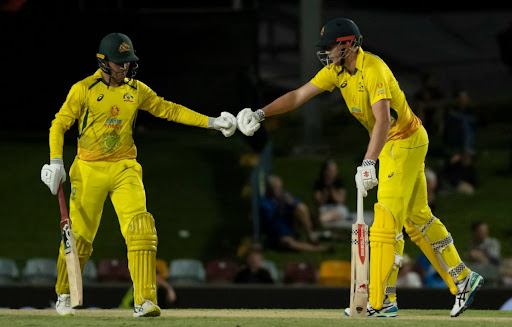 Snatching a win from the jaws of defeat, Australia will be riding high on confidence when they square off against New Zealand in the second ODI at the 2022 Chappell Hadley Trophy on Thursday at the Cazalys Stadium in Queensland.

Australia restricted New Zealand to a score of 232 as none of the Kiwi batters was able to post half-centuries. Glenn Maxwell and Josh Hazlewood were the picks with the ball as they shared seven wickets between themselves.

The hosts began the chase on a scrappy note with the scoreboard reading 44/5 after 12 overs. However, a 158-run stand between Alex Carey and Cameron Green turned the tables for Australia.

Lockie Ferguson and Trent Boult took three wickets in three overs to bring New Zealand back into the game. The situation compounded further when Green was unable to run properly after suffering a cramp.

However, Green stayed in the crease till the end as Australia won the game with two wickets and 30 balls to spare. 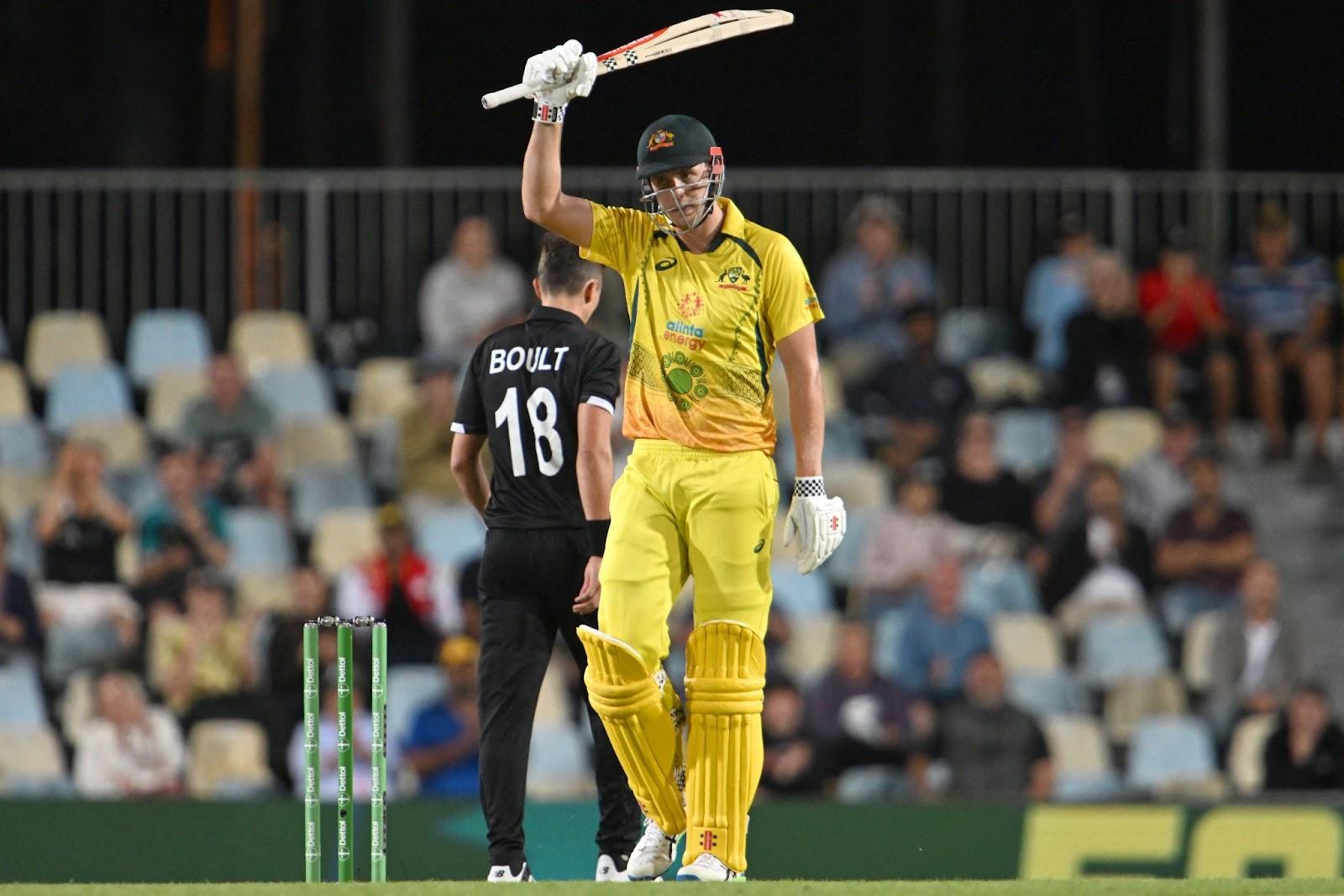 After battling cramps in the first ODI, Cameron Green could ask for much-deserved rest. In that case, Sean Abbott might replace him in the starting line-up of Australia. Coach Andrew McDonald hinted before the series that there might be some tinkering to the playing XI and that may provide Josh Inglis with a place ahead of Marnus Labuschagne.

Glenn Phillips may get a chance to open the innings ahead of Martin Guptill, who departed in single digits in the first ODI. Mitchell Santner, who returned empty-handed, may make way for Tim Southee.

Australia holds a commanding lead over New Zealand with 93 wins against the latter’s 39. A total of seven ODIs between the two sides ended in a draw.

Australia has gained the upper hand in their last three encounters. The Aussies have also beaten the Kiwis in each of their last five matches played on home soil 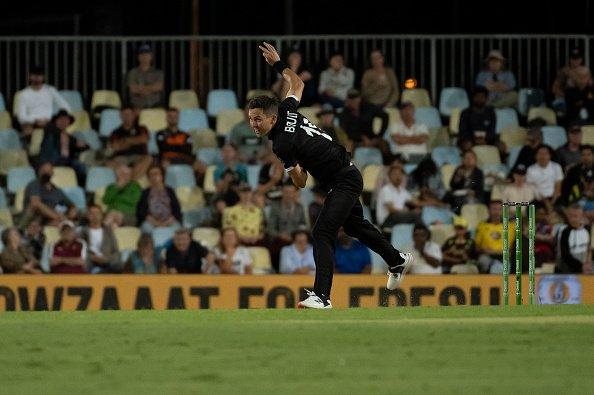 Trent Boult made the most of the swinging conditions

Trent Boult: Boult wreaked havoc with the new ball in his first spell as he scalped three wickets and bagged two maidens while conceding only 13 runs from the first five overs. Later on, he even dismissed Glenn Maxwell. Although Boult ended on the losing side, he will be eager to take New Zealand over the line this time.

Alex Carey: Carey came to the crease when Australia found itself in a precarious situation as only five wickets remained with 38 overs left. He not only negotiated the threat of Boult and Henry but also kept the scoreboard ticking with Green to inch Australia to a touching distance of victory.

Australia has a favourable head-to-head record on home soil and proved that they have put the defeat against Zimbabwe behind their back. New Zealand batters seem to be struggling with the conditions and the same can cause their downfall in the second ODI. We predict another Australia win.