Australia stuns South Africa 2-0 in a 3-match Test series at home: Player ratings for the hosts

After two consecutive defeats in the Test series, South Africa somehow managed to finish this last Test in a draw in Sydney. Some exceptional batting from the Australians outclassed the South African bowling line-up that consisted of some prominent bowlers like Kagiso Rabada, Lungi Ngidi, Anrich Nortje and Marco Jenson.

Let us take a look at the performances of Australian players in this Test series:

David Warner (7/10): Player of the Series in this Test Series, David Warner produced a remarkable knock of 200 off just 255 balls in the second Test in Melbourne. Undoubtedly, the knock was top-notch but other than this innings, Warner failed to deliver in all three innings he batted.

Not only cricket fans but David Warner himself was surprised when he was awarded the player of the series. Overall, the southpaw scored 213 runs in four innings including one double-century.

Usman Khawaja (7/10): Usman Khawaja scored a brilliant 195 in the final Test match at Sydney Cricket Ground which helped him bag the player of the match award. Khawaja had a similar story to that of Warner as he failed to deliver in the other three innings of the series. He scored 209 in the series with the help of 21 boundaries and one maximum.

Marnus Labuschagne (4.5/10): With a quality player like Marnus Labuschagne, scoring 109 in 4 innings is never expected. The right-hander could only score one half-century in the entire series and that too came in the final Test in Sydney. There was no contribution from him in both victories. Going forward, Labuschagne will look to come back in form in the upcoming series. 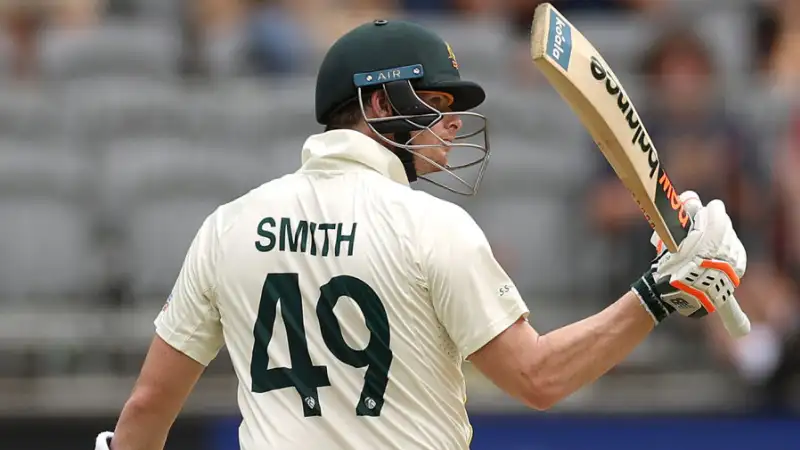 Steven Smith (8/10): One of the fab four players of this generation, Steven Smith hammered 231 runs in this series with the help of one century and one half-century. Fans expected Smith to win the player of the series award because of his contribution but that couldn’t happen.

Not only his batting, but the right-hander also did one magic with the ball as well when he bowled Lungi Ngidi in Melbourne. Smudge’s performance is a big boost for Australia going forward.

Travis Head (8/10): If there was anyone who was consistent in the series with the bat, then it has to be Travis Head. He scored 213 runs with the help of three-half centuries in the series. What made him the most special player of this series was his innings of 92 in Brisbane on a tough wicket that set the momentum in favour of Australia. He also bagged the player of the match award at the Gabba for his special knock.

Alex Carey (7.5/10): Alex Carey made full use of the two innings he batted when he scored a remarkable hundred in Melbourne in the second Test. The knock helped the hosts cross 500 in the game which they won by innings. His keeping was great as always but this time it was his batting that impressed everyone.

Cameron Green (7/10) This rating might surprise many but Cameron Green contributed at crucial stages for his side. He might have scored just one half-century in the two games he played but his bowling helped was the highlight of the series. Green’s five-wicket haul thrashed the whole South African line-up in the first innings in Melbourne. 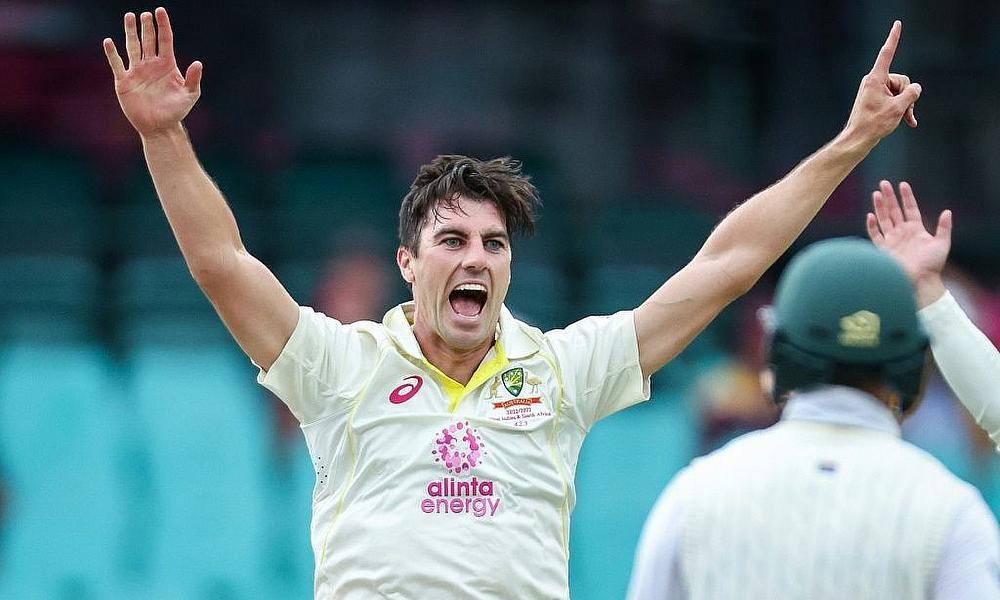 Pat Cummins (8.5/10): The captain of Australia, Pat Cummins was excellent with the ball as he picked up 12 wickets in the series including one 5-fer. Cummins bowled 86 overs in the series which was the highest by any bowler in this series. With an average of less than 17, the Australian skipper could have won the player of the series as well.

Ashton Agar (3/10): Ashton Agar couldn’t make full use of the single opportunity he got in this Test series. Though he bowled 22 overs in the match, the left-arm orthodox bowler couldn’t pick up a single wicket.

Nathan Lyon (7.5/10): Veteran Australian spinner, Nathan Lyon picked up 10 wickets in the series, the most by a spinner. What makes him even more special is that he picks wickets on paced Australian wickets. There was no fifer this time for Lyon but of course, cannot take the credit for being one of the best Test spinners of all time.

Scott Boland (6/10): With 7 wickets in the series, Scott Boland did well for his side throughout. Keeping in mind he just bowled 48 overs in the series, the performance is above average. The right-arm fast-medium bowler bowled well in Brisbane and supported Starc and Cummins with the new ball.

Josh Hazlewood (7.5/10): The speedster Josh Hazlewood picked up five wickets in the final Test match which was the opportunity he got in the series. He made outstanding use of the new ball and dismantled the South African line-up completely. Hazlewood would most likely be the first-choice pace bowling option in the upcoming series.