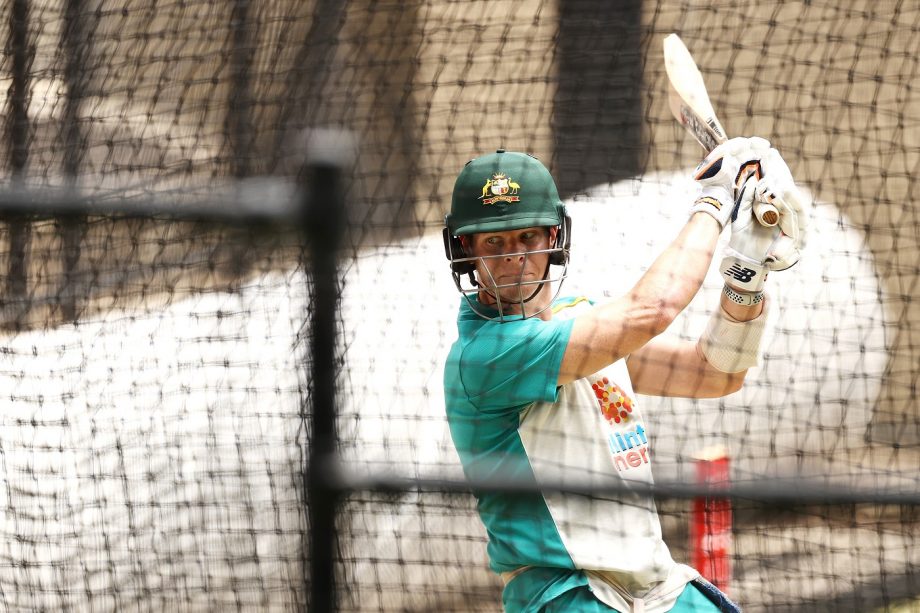 Former Australia captain and their batting mainstay Steve Smith may have been struggling with his long-persisting back issue, but he says that it is manageable and it will not be a serious matter for him as the hosts look to drive home their advantage of a 1–0 lead against India in the ongoing Border-Gavaskar 2020-21 series of four Tests.

Smith missed a few training sessions of the Australian cricket team in the lead up to the first test match against India at the Adelaide oval, which they won by one by a margin of eight wickets inside three days without the premier batsmen contributing as heavily as he is expected to.

Smith was dismissed for only 1 by the Indian spinner Ravichandran Ashwin in the first innings while he was unbeaten on 1 in the second innings, as Australia completed a remarkable victory, having dismissed India for the lowest ever Test total of 36 runs.

The two teams are currently gearing up for the second Test match which will be played at the Melbourne Cricket Ground (MCG) starting on the Boxing Day, a venue where Smith has had tremendous success as he averages 113 with the bat.

Smith was quoted as saying by Cricbuzz,

“It’s just something I need to manage whenever it goes and I probably haven’t had an episode since—I think it was—2014 so hopefully, they can continue to be six years apart. If I’m moving around and laying down I’m good. If I sit around for too long it’s not great for it, but I’m not worried about it. I think everything will be fine and I’ll be good to go.”

The top-ranked batsman in Test cricket averages a whopping 113 at  the MCG, having scored more than 900 runs with four centuries and five other scores in excess of 50. Smith will once again be expected to continue plunder runs against India, against whom he averages more than 84 in 11 Tests both home and away.

Talking about his exploits with the bat at one of cricket’s biggest venues in terms of ground dimensions, Smith said,

“”My boxing day record is probably the best in Australia among all grounds. I like batting at the MCG. There’s nothing like the thrill and you get the shivers down your spine when you walk out to bat on Boxing Day with the crowd yelling, and it’s like a dream come true in a way.”