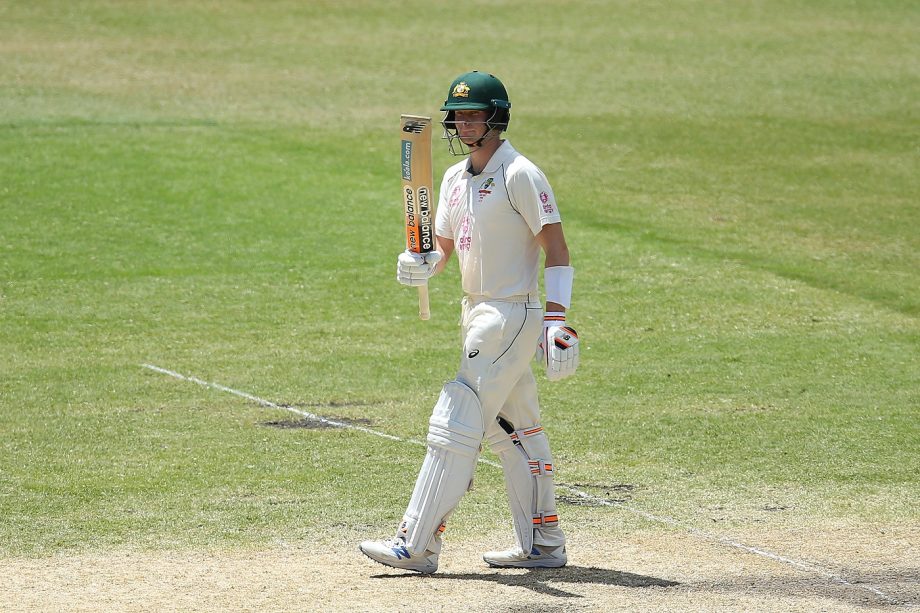 Australia batsman Steve Smith was back at the second spot in the ICC rankings for batsmen in Test cricket, replacing India captain Virat Kohli who slipped to third while the New Zealand skipper Kane Williamson remained at the top of the pile, in the latest listings released on Tuesday.

Williamson reached 919 points―which is the highest ever for any New Zealand batsman ever―as he consolidated his position at the top of the table. On the other hand, Smith was able to replace Kohli at No 2 following his innings of 131 and 81 in the third Test against India.

Kohli is not playing currently as he is with his family in India following the birth of his baby girl.

The Sydney Test match ended in a thrilling draw on the final day and there were plenty of changes in the rankings following its conclusion. Marnus Labuschagne was consolidated at No 4 with a career-best 866 rating points whereas India’s Cheteshwar Pujara rose to No 8 from 10 following his twin half-centuries.

There are also some changes in the rankings for India wicketkeeper-batsman Rishabh Pant, who scored a stunning 97 in the second innings on the final to to move up as many as 19 positions to reach 26th spot. The others who gained after the Test were opener Shubman Gill, middle-order batsman Hanuma Vihari and spin all-rounder Ravichandran Ashwin.