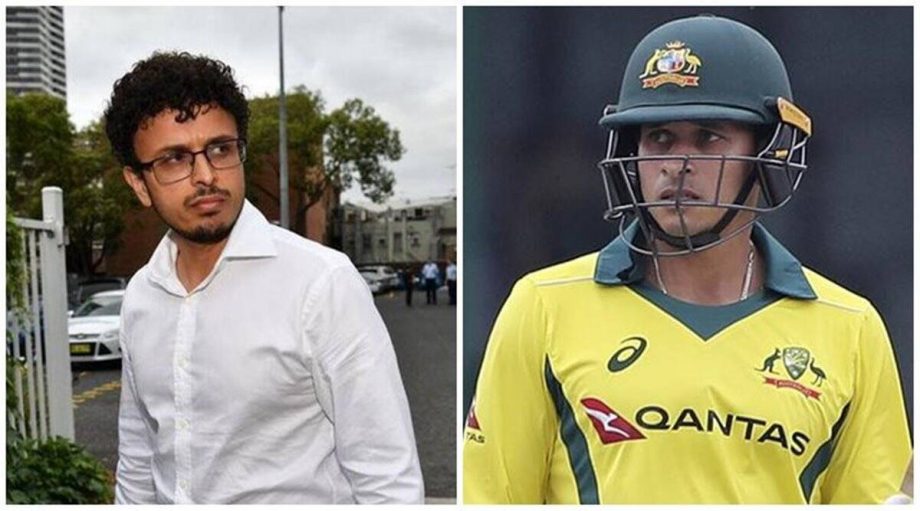 Australia middle-order batsman of Pakistan origin, Usman Khawaja’s older brother was on Thursday sent to jail after he was sentenced for his actions in framing one of his colleagues using a fake terror plot.

Arsalan Tariq Khawaja was reportedly upset and jealous with his University of New South Wales co-worker Kamer Nizamdeen for his contact with a mutual female friend, and he forged entries in Nizamdeen’s notebook in August 2018.

Nizamdeen was arrested and kept in a maximum-security jail for one month and was also incorrectly called a terrorist in the media before the local police discovered that he was set up, reported the Associated Press.

Arsalan also admitted calling up authorities in 2017 about a love affair rival, with whom he as jealous too, and made visa and terrorism accusations saying that the man had training from overseas.

The New South Wales District Court Judge Rober Weber sent the 40-year-old Arsalan to jail for four years with a non-parole period of two years and six months. The term, however, was backdated to when Arsalan first went into custody, which implies that he will be eligible for release on parole by next June.