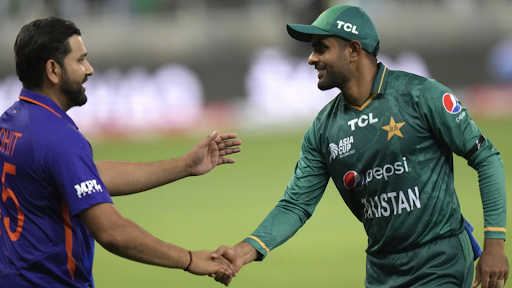 The Asia Cup 2022 has reached the Super Four stage, with Sri Lanka and Pakistan in the driving seat after winning their opening matches. While Sri Lanka won the first game against Afghanistan and moved ahead, India lost a classic encounter against Pakistan on Sunday.

The Men in Blue are now set to compete against Sri Lanka and Afghanistan in their next matches. The equation is simple, as they need to win both their matches to qualify for the finals. Even after losing their first match against arch-rivals Pakistan, Team India has every chance of winning the title for the eighth time.

Below are the five reasons why they can win this year’s Asia Cup:

Rohit Sharma has a perfect mixture of experienced as well as young bowlers in his team. Pacers in the form of Bhuvneshwar Kumar and Arshdeep Singh have been brilliant so far, while Avesh Khan is another pacer who can be handy.

The spin department includes Yuzvendra Chahal and Ravi Bishnoi, and also experienced Ravichandran Ashwin, who has been a match-winner on numerous occasions. Ravindra Jadeja recently got injured and was replaced by another left-arm spinner, Axar Patel.

Overall, the team has one of the best attacks in the tournament and knows how to bowl in what situation. We have witnessed a number of different deliveries from the bowlers in pressure situations, including yorkers, bouncers, and slower ones. Star all-rounder Hardik Pandya makes this side more balanced as the team always plays with an extra batsman. 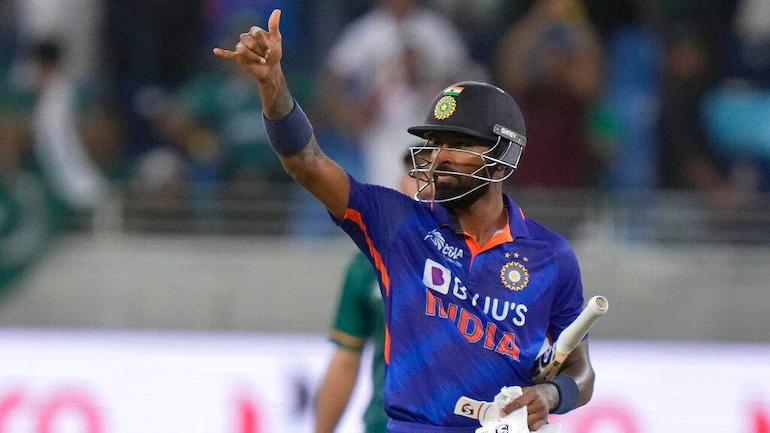 The ouster of Ravindra Jadeja has been a major setback for the team as the all-rounder has been in splendid form. Axar Patel replaced Jadeja in the squad who can anytime be a part of the XI. Patel can be handy with both bat and ball, more often than not.

Apart from him, Hardik Pandya has been performing exceptionally well since the beginning of the tournament. Though he failed with the bat in the last encounter, his bowling is something that always proves to be effective. If the Men in Blue have to qualify for the finals, Hardik Pandya has to be at his very best.

In all the matches so far, India has been playing fearless cricket. They looked pretty confident from the first game. The aggressive brand of cricket in all three departments is showing a clear intent from the players. Be it batting or bowling, the team has been giving their best, which looks quite clear on the ground.

Most of the credit goes to Rohit Sharma, who believes in winning every match. The previous game against Pakistan almost slipped from the hands of the Indians till the 15th over, but some tight overs thereafter made it a phenomenal match that will be remembered for a long time.

Indian fielding has been brilliant in the tournament so far. The likes of Rohit Sharma and Virat Kohli are outstanding in the circle, while Hardik Pandya is exceptional at the boundary. KL Rahul and Suryakumar Yadav are good fielders, too.

A dropped catch from Arshdeep Singh was an odd day for the team, otherwise, the whole team has worked a lot on its fielding. To win any tournament, fielding is one of the major factors to look after.

Virat Kohli gave a glimpse of his supernatural batting against Pakistan on Sunday. He scored 60 off 44 balls to announce his good form. Earlier in the tournament, Kohli smashed a fifty against Hong Kong as well.

The King began his Asia Cup 2022 campaign with a well-made 35 against the arch-rivals. Consistency in his numbers is a sign of his return, and if Kohli can score in the upcoming matches, there is no one stopping India from winning the historic eighth Asia Cup title. 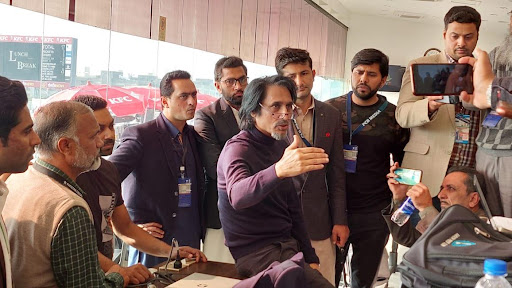