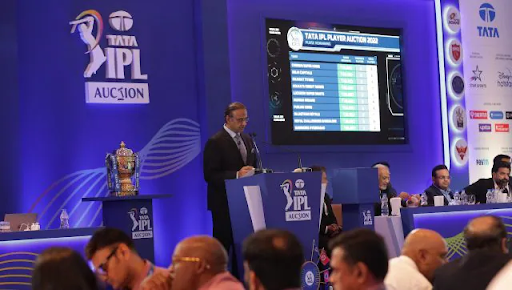 The 2022 Indian Premier League Mega-Auction reached its conclusion last evening. There was a lot of drama and excitement going around in the auction room at ITC Gardenia in Bengaluru and also some intense bidding for the top players in the auction list. The teams are now complete as they now await with palpable excitement for the IPL season to begin.

Also read: 5 overseas players who might fetch the highest bids in IPL 2022 Auction

In this article below, we will be having a look at the 5 players who raked the most amount of money in the IPL Auction. 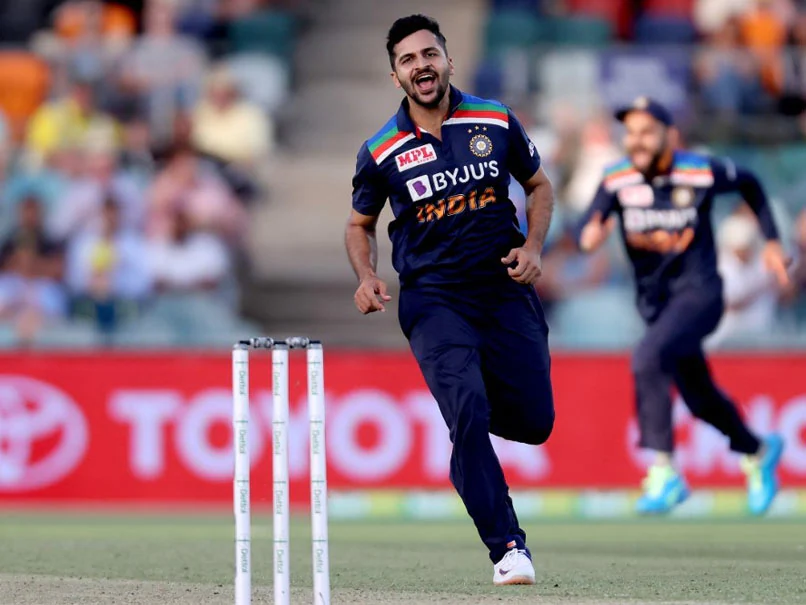 Shardul Thakur was brought by the Delhi Capitals for 10.75 crores

Shardul Thakur found a home in a new franchise at the auction. The former CSK player received a big bump in his contract as he fetched Rs. 10.75 cr for his all-around ability from the Delhi Capitals.

The 30-year-old from Palghar was in the middle of a bidding war between the Punjab Kings and the Capitals, who eventually won the bid for him. He will now be playing under the leadership of India teammate Rishabh Pant.

Liam Livingstone became a millionaire after the mega auction. The 28-year Lancastrian is known for his big-hitting skills and the ability to bowl some wily leg-spin with the ball in hand, filling in a sixth bowler if needed.

Livingstone was expected to be one of the most expensive players and that was rightly the case. As soon as his name came out to the bag, Chennai Super Kings and Kolkata Knight Riders began bidding aggressively for him. Punjab Kings entered the fray when his price reached 4.2 crores. They continued bidding for him despite bids from Gujarat Titans and Sunrises Hyderabad, emerging successfully as they obtained his services for a whopping sum of Rs. 11.50 crores.

Royal Challengers Bangalore opened up the bidding for him followed by DC trying to retain their former skipper and the two bid for him for quite some time before the Bengaluru-based franchise backed out. It was then a four-way affair between Kolkata Knight Riders, Lucknow SuperGiants, Gujarat Titans, and Delhi Capitals before the Knights from Kolkata won the bidding for him at Rs. 12.25 crore.

This was a surprise for one and all who followed the auction. One certainly expected Deepak Chahar to attract a lot of bidders and get a fat paycheck but not as big as the Chennai Super Kings obtained him at.

It was the Capitals and the Sunrisers who started the bidding for him before Chennai Super Kings and Rajasthan Royals started bidding for him. Chennai went all the way till the end and also got him back in their squad for a whopping sum of Rs. 14 crores, a huge upgrade from his 80 lakhs paycheck in 2021. 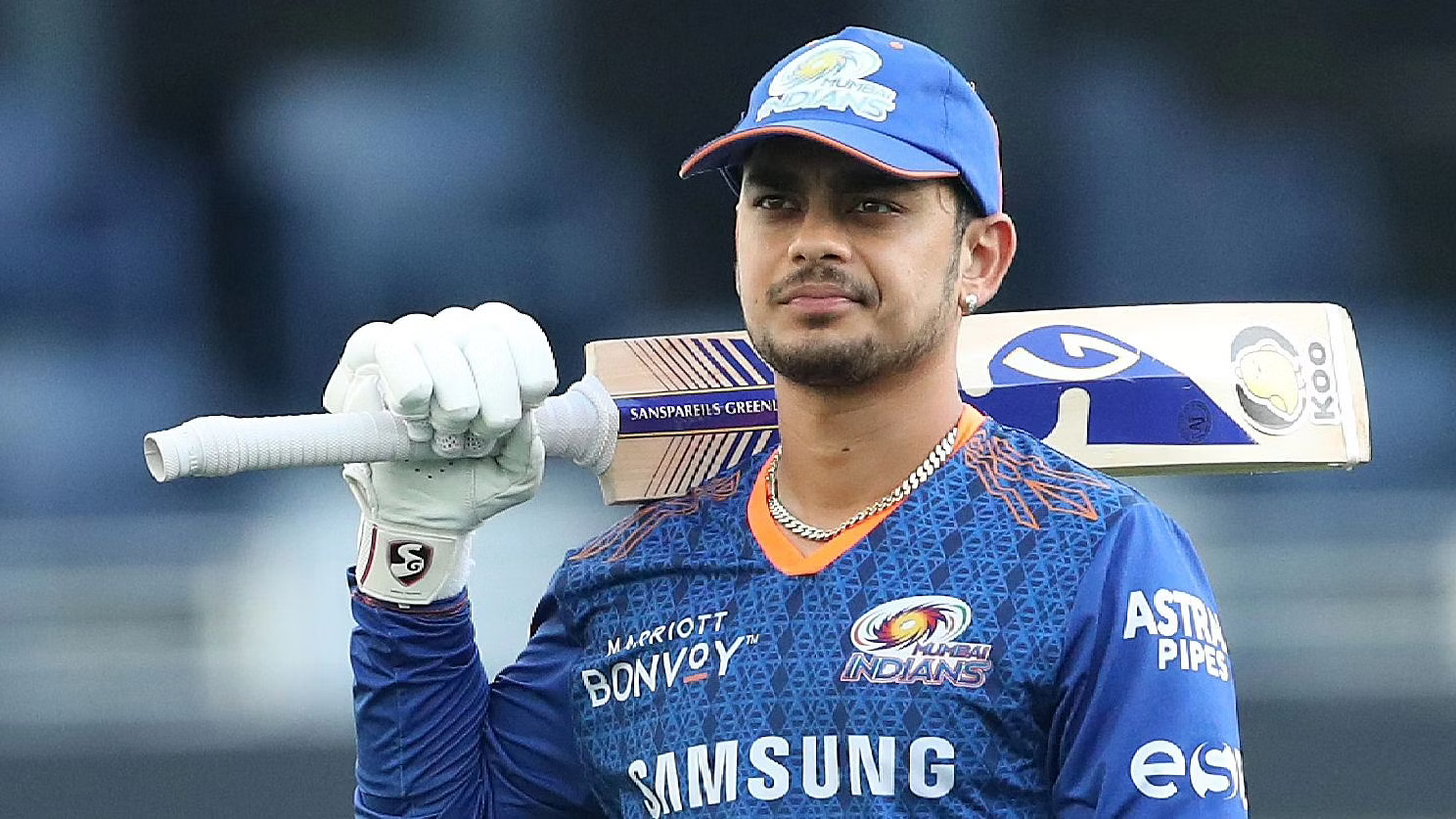 Ishan Kishan was the most expensive player at the 2022 IPL Auction, earning 15.25 crores

Another player expected to fetch the big bucks was Ishan Kishan. The 24-year-old wicket-keeper batsman was one of the reasons that Mumbai Indians didn’t bid for many players at the start of the auction and saved a lot towards the end of Day 1.

As soon as his name was announced, the Mumbai franchise started the bidding for him followed by the Punjab Kings. Later, the Punjab franchise backed out before Gujarat Titans looked to bid for him.

Mumbai kept the paddle up for him as SunRisers Hyderabad tried to get his signature but in vain. Kishan came back home to Mumbai for a record-breaking sum of Rs. 15.25 crores making him just the second most expensive Indian player after Yuvraj Singh in the IPL auction history.